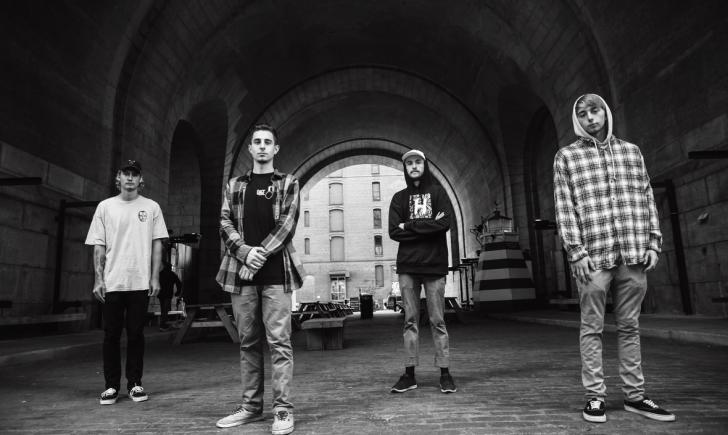 Post-hardcore act Counterfeit Culture has released their second single, “Apothecary” featuring Ricky Armellino of This Or The Apocalypse. The new lyric video talk about the purpose of the band’s message and the severity of domestic abuse, which is a reoccurring theme in the group’s newly announced, debut EP, Deathwish, which is set to release August 1st.

“Each of our music videos/songs have a message pertaining to an issue in society, (drug abuse, domestic abuse, etc), and our vision is to be more than just musicians, we want to be activists. The four of us want to help shift focus onto more important issues and prevent further damage to those who are lost or unheard,” says, vocalist, Nick Broglio.

In early 2017, the quartet went into the studio with Armellino (This Or The Apocalypse, Currents), who produced and engineered, what is now Deathwish. Mixed and mastered by Taylor Lawson (Periphery, Darkest Hour), the group shows promise with more to come after the release of this three track EP. Pre-orders are available at Counterfeit Culture’s web-store. 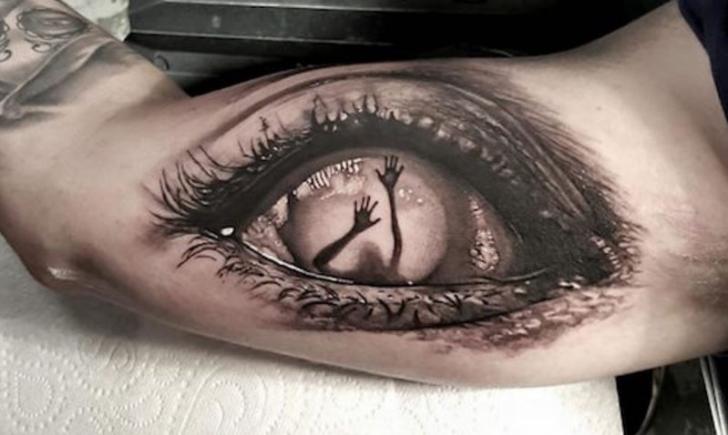