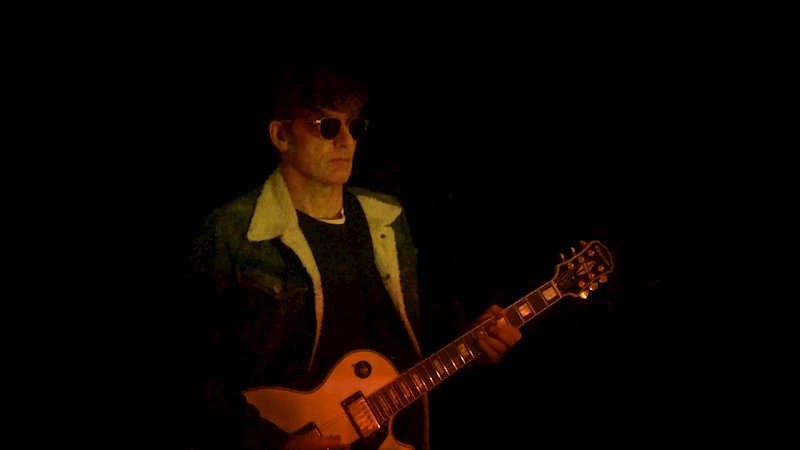 Talking about the song, Cosmopolis says, “Nixon-Manson is Cosmopolis’ new single, and it’s probably the closest we shall ever come to writing a musical – albeit the darkest and scariest musical you’ll ever experience. We are fascinated with the late 1960s and wanted to convey in words and music an era dominated by political corruption, the death of idealism, the crumbling of empire, and some moments of pure evil that changed popular culture forever.”

Made up of Gavin Kendall (vocals, multi-instrumentalist), Nicholas Platten (guitars), and David Hussey (drums, percussion), Cosmopolis’ members are located throughout the world – Belgium, Australia, and England. Their songs are recorded in multiple locations and are arranged, mixed, and mastered in the cloud.

Cosmopolis’ sound is shadowy and haunting, blending darkwave, post-punk, and post-rock elements and is influenced by the Velvet Underground, Radiohead, and Massive Attack.

Cosmopolis has it going on! “Nixon-Manson” simmers with vibrations of black evil and a rictus of deepening ennui. 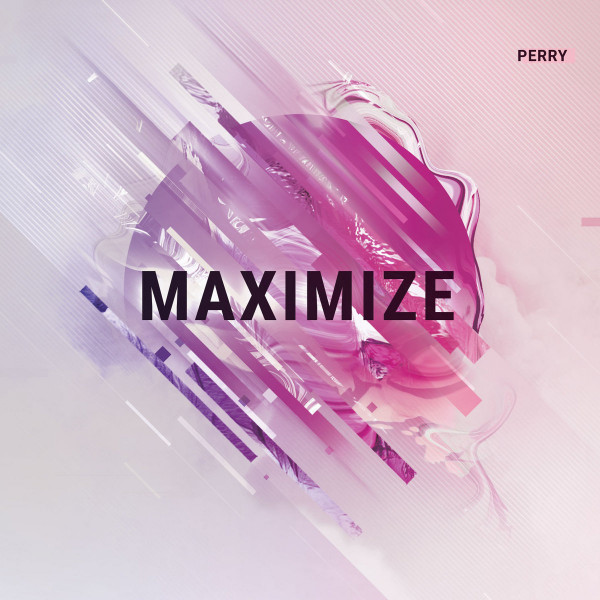 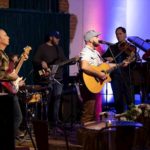