Home Announcements COREY TAYLOR Announces, ‘HALF SOLD OUT: CMFT LIVE AT THE PALLADIUM’ A Benefit For The Taylor Foundation. A Global Livestream Live From The London Palladium.
AnnouncementsEntertainmentMusicMusic & Entertainment

COREY TAYLOR Announces, ‘HALF SOLD OUT: CMFT LIVE AT THE PALLADIUM’ A Benefit For The Taylor Foundation. A Global Livestream Live From The London Palladium. 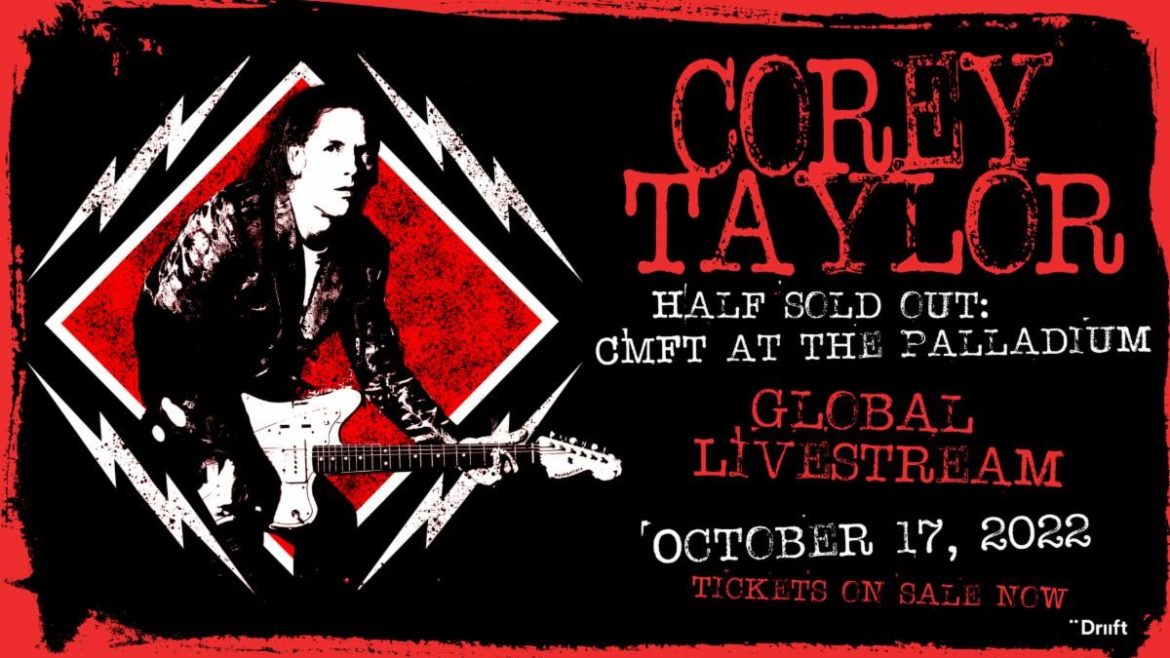 SLIPKNOT / STONE SOUR frontman and GRAMMY® Award-winning singer/songwriter, COREY TAYLOR has announced a very special livestream event, ‘Half Sold Out: CMFT Live At The Palladium’, which is set to broadcast from the world-renowned London venue on 17th October 2022.

The sold-out London Palladium show, also featuring THE CHERRY BOMBS, will be a benefit event for The Taylor Foundation, Corey’s charity that supports and uplifts military veterans, emergency personnel and their families, living with Post-Traumatic Stress Disorder (PTSD).

The intimate and special evening is the first date of his first ever UK solo band tour, which also includes sold out shows in Manchester, Hull and Swansea.

“Not only am I stoked to be coming back to my island to play for my people, I’m over the moon to share it with the rest of the world. We’re gonna laugh, cry, break dance – sky’s the limit. Enjoy, Earth.”

Tickets are available to purchase now at https://dreamstage.live/show/corey-taylor

Produced by Driift, this fully live performance will be streamed worldwide at 9pm London time (BST). The show will then be re-broadcast twice, so fans around the world can watch at a time suitable for them. Thereafter, the show will be available to watch ‘On Demand’ for another 48hrs. 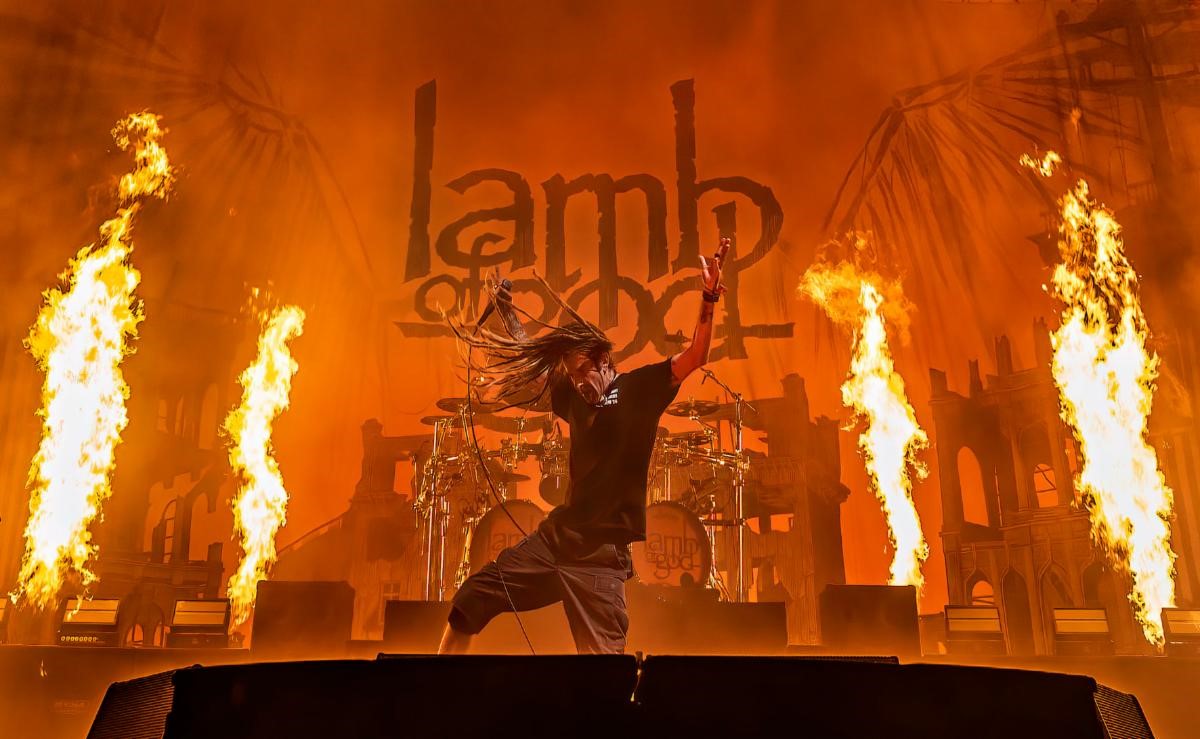 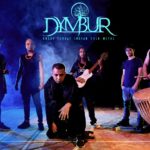