A CONVERSATION WITH SPACETIME

posted by ROCKwell UnScene February 3, 2017
Meet Spacetime, a Modern/Alternative Rock band from Los Angeles, CA and New York City, NY.  If you like Filter, Radiohead, Smashing Pumpkins, U2, and Nine Inch Nails, you’ll want to start following these guys closely. Their new song ‘Kerosene’ is definitely radio-friendly – it features epic melodies and harmonies, the perfect amount of distortion, and intense lyrics that hold powerful, thought-provoking message about the recent U.S. election.
I had the chance not only to listen to their music but to chat with members of the band as well. Click ‘Continue’ to check out my interview with Spacetime.
Mischievous Mel: The lyrics to this song (Kerosene) are very powerful. Mixed with the images this is one of the most thought provoking songs/videos I have seen in a long while. Who came up with the lyrics and the video images?
Roman Marisak: Thank you. The lyrics were written by me, Roman Marisak (Spacetime vocalist). We are glad you see them as very powerful. It is very important to us that all of our lyrics stand up on their own. Hopefully, they will move and inspire people. The lyrics to “Kerosene” are more political in nature than most of our songs. They specifically pertain to the deception of the people by the media. It baffles me how so many people still take anything as a fact, just because they hear it on the Television or the evening news. In this day and age of the Internet, it’s so easy to look into any story and come to your own conclusions. Anybody that actually takes the time to research stories for themselves, will surely realize how skewed the information is on the TV news. So, that’s basically where I’m coming from in the lyrics to this song.
Mischievous Mel: What is the drop date in January?
Tom: “Kerosene” was released January 20th, 2017. Inauguration Day in the United States. I chose the date in advance of the US Presidential Election. Because it ties into my personal interpretation of Roman’s lyrics. Without getting into specific political views, my personal opinion is that neither mainstream party candidate was a good choice for our country. I feel like we are and have been heading down a volatile path, not just in America, but the world in general.

Photo Credit:  Jim Morris
Mischievous Mel: Can you tell people who Spacetime is and what fans can expect from this album?  Also, what can myself or anybody else expect to see the from the band at a live performance?
Tom: Spacetime is: Roman Marisak (Vocals, Guitar), Tom Hatziemanouel (Guitar, Vocals), and Jeff Galland (Drums, Vocals). Long story short, our plan is actually to release songs individually over time and present each as its own work of art across multiple media platforms. Like every other band, we are trying to adapt as best we can to today’s music “industry”.
In more detail:
It’s difficult for one to describe their own art, but I would say that the listener should expect an at-times densely-layered modern rock sound with an abundance of melody and atmosphere. The music itself is very much inspired by the environment that it was created in. Where I am at physically, inspires me in different ways. I currently live about 15 miles from New York City. As gentrified as it is becoming, I still feel an energy here that drives me creatively. Weather also has a profound effect on the mood and direction my writing takes. Lyrically, I find that Roman generally likes to write about humanity and interpersonal relationships (as broad concepts). We feel it’s very important to tell a compelling story, but he likes to leave specific interpretation open to the listener. We’re into science and technology, so that plays heavily into the concept, sound, and style of the band as well.
Live, we hope to represent the songs as true to our vision as possible, as well as we are able to perform each time we are on stage. Visual presentation is also important to us, and we aim to provide an energetic experience that it sounds and looks as good as possible. Our production will continue to evolve and expand the more we play. We have only performed a few select dates so far and each time with a different bassist, so we hope to resolve that soon.

Mischievous Mel: What was the process of making the album? Can you share some behind the scene stuff with fans? Fans love to know what bands are up to all the time.
Roman: SPACETIME is unique from most bands in our position, in that it is a bi-coastal effort. Tom and I (Roman) live on opposite ends of the US. Los Angeles, and New York City, respectively. Our drummer Jeff lives here in Los Angeles. While it has influenced the sound and feel of the band in many positive ways, it also presents many challenges. The writing process of a typical Spacetime song is done via internet file sharing. Generally, Tom will write an instrumental, send it to me (Roman). I will then write the vocal melodies and lyrics. It seems like more often than not, I will write the entire vocal melody on the first couple of listens to the song. Then I have to come up with words that fit the phrasing of the melody. Sometimes that can take me a long time to do. I’ve recently been making an effort to come up with as many of the words as possible, along with the melodies. In the same process.
Mischievous Mel: Anything else you may want to add please do. And again, thanks for doing this.
Tom: Not sure what else to add, other than we hope that people enjoy our music as much as we enjoy making it. I guess that’s it. Thank you.
A CONVERSATION WITH SPACETIME was last modified: February 3rd, 2017 by ROCKwell UnScene
EnthusiastsMusicTour
0 comment
0
Facebook Twitter Google + Pinterest
Previous post 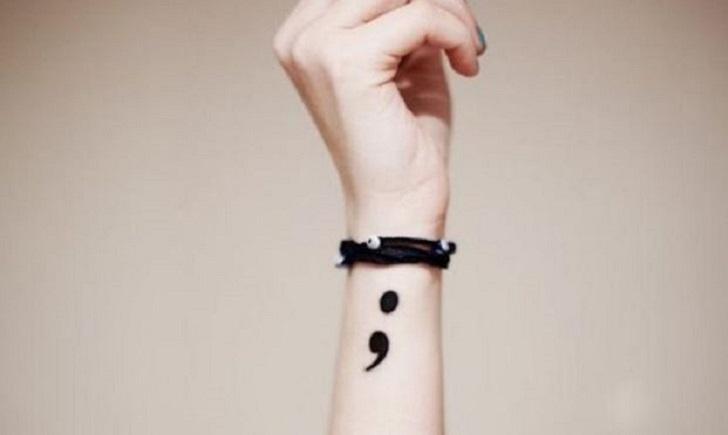 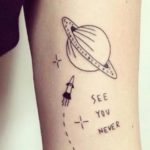