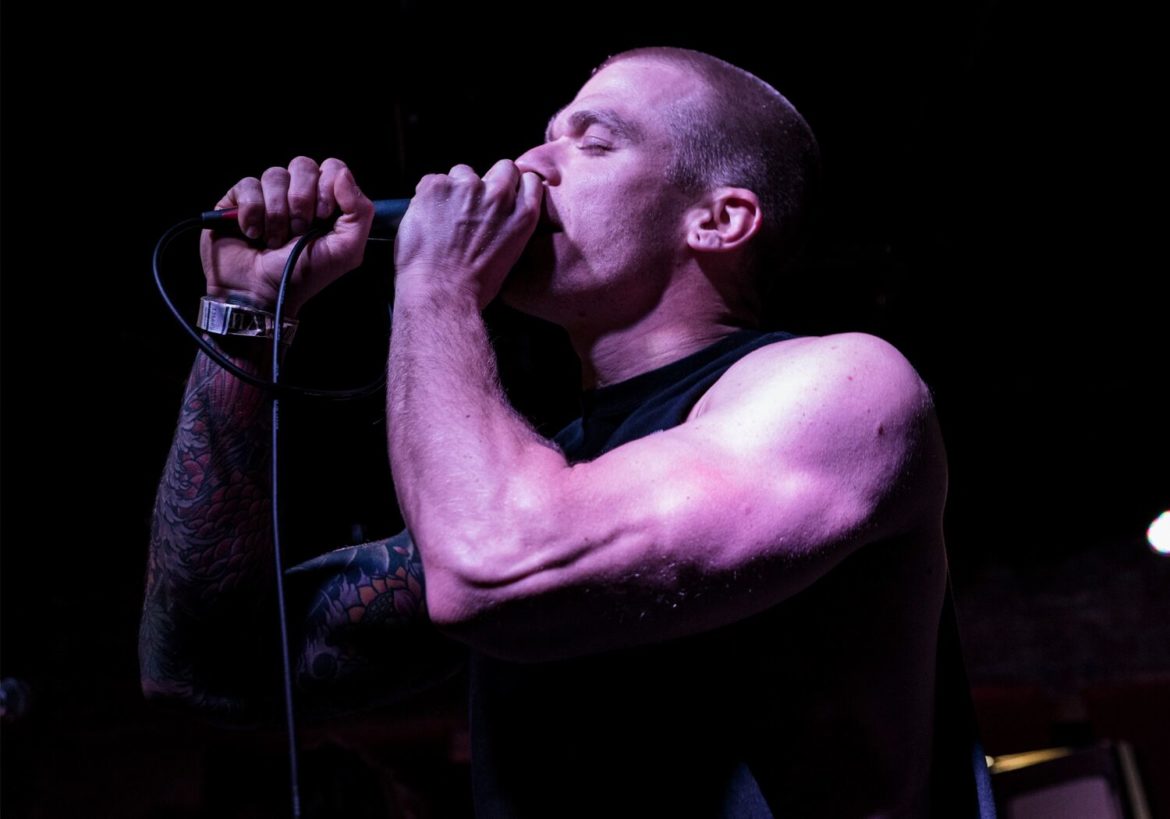 TOOTHGRINDER falls into the category I call “NEXT”.  They are in a crop of up-and-coming bands hitting stages with national acts, and are good enough to be headliners themselves. They compare their style to Dillinger Escape Plan and Frank Carter and the Rattlesnakes.  I agree with those comparisons but would say they are more in the vein of Cane Hill (and would love to see both bands share a stage). 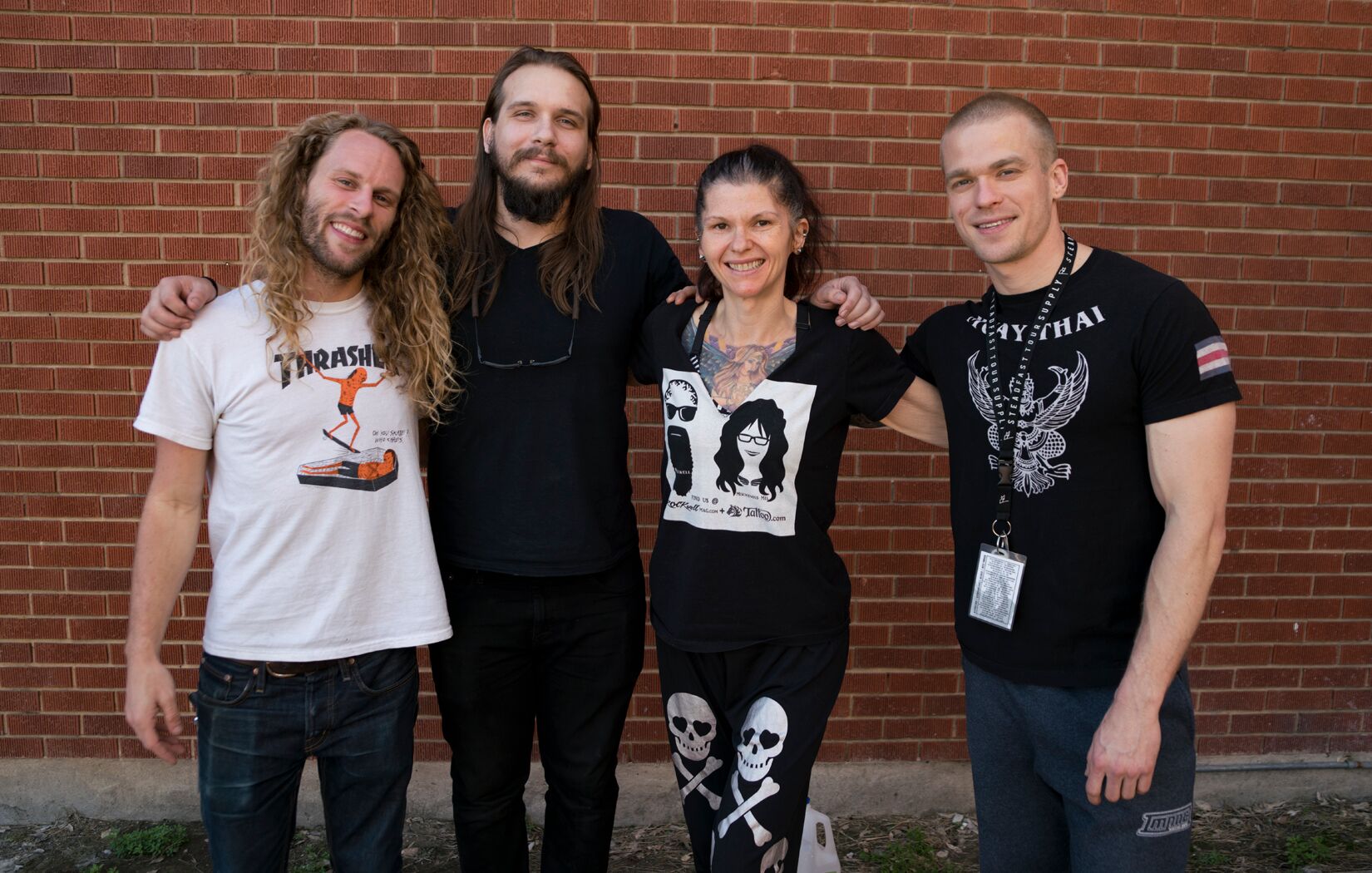 Members of TOOTHGRINDER include Justin Andrews (vocals), Willis Weller (drums), Matt Arensdorf (bass/vocals), Jason Goss (guitar), and Johnuel Hansey (guitar/vocals). To get a taste of what you can hear when they take the stage, scoop up their new album “Phantom Amour” out now.

TOOTHGRINDER is a relatively new band out of Asbury Park, New Jersey. In a small, intimate club in Deep Ellum TX, TOOTHGRINDER took a room of arm-crossed metalheads waiting for the headliner to take the stage and turned it into a moshing mass of club goers. Much of the crowd (including myself and Rockwell Anderson) were new to the band. But that didn’t stop us from heading to get to the front and center of the stage for the entire set.  Their set featured the softer side of TOOTHGRINDER (by that I mean a bit of acoustic) blended with balls-to-the-wall metal, skillful shreds, robust melodies, and heavy drums. 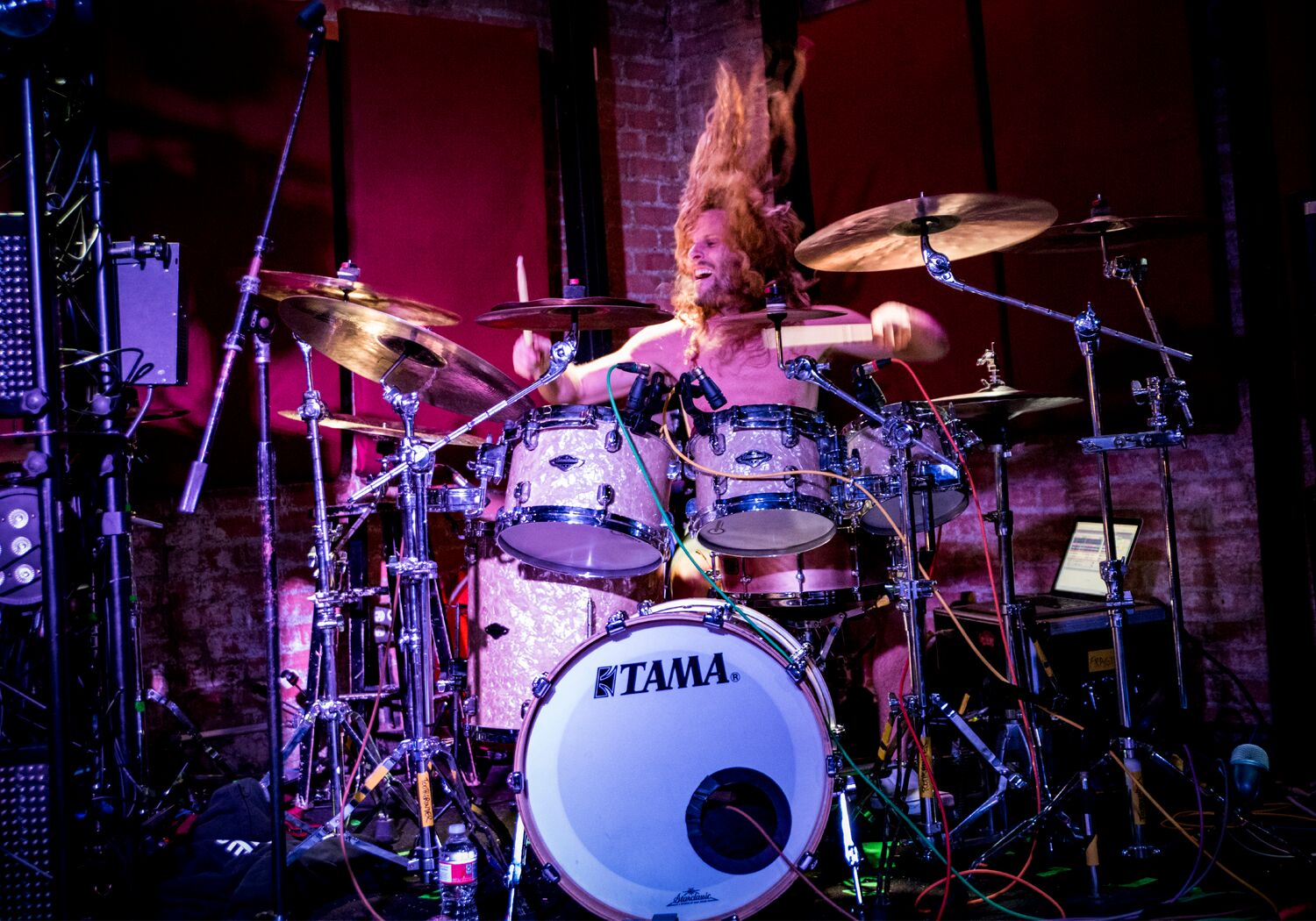 If you haven’t seen TOOTHGRINDER perform yet, you can catch them this year at Welcome to Rockville, Carolina Rebellion, Fort Rock, and Rock on the Range. They’ve entered the music scene as a force to be reckoned with and are making their mark as a band that is on their way to the top and becoming “THE NEXT”. 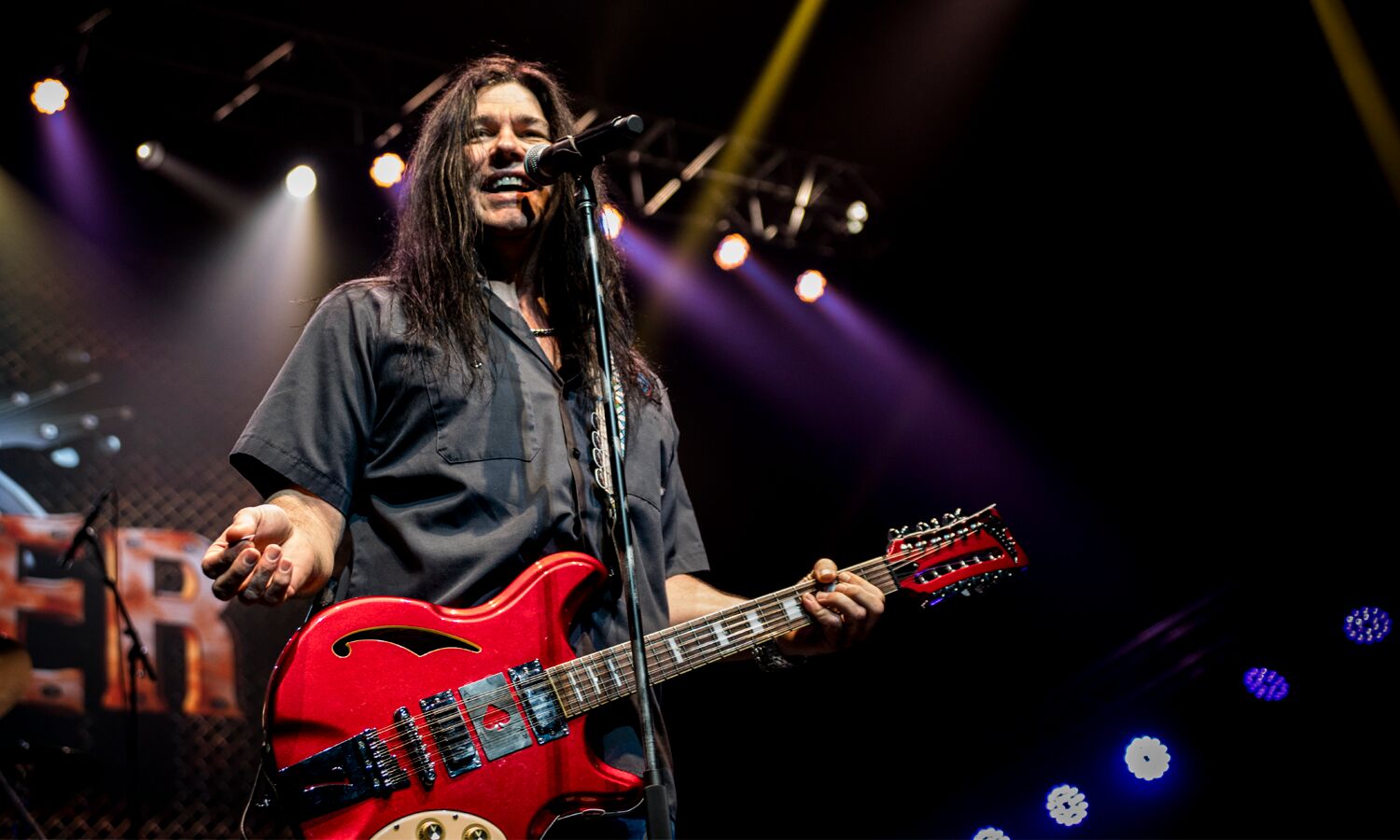 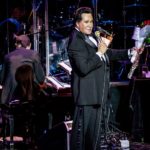