Home A CONVERSATION WITH MYLES KENNEDY AT LOUDER THAN LIFE 2016

A CONVERSATION WITH MYLES KENNEDY AT LOUDER THAN LIFE 2016

posted by ROCKwell UnScene
Myles Kennedy is one of today’s most talented and recognizable Rock ‘n Roll voices. You might be surprised to learn that he’s an accomplished guitarist as well and that he’s played since the age of 15. Shortly after he picked up guitar, he started his own heavy metal band called ‘Bittersweet’. After graduating high school and studying music at Spokane Falls Community College, Myles’ music career hit the ground running. He played jazz guitar for a group called Cosmic Dust Fusion Band, who released an album in 1991. After making his exit, he became the lead vocalist and guitarist for Citizen Swing, an alt-rock band that released two albums in the mid 90’s. From there, Myles joined a band called Mayfield Four with three childhood friends. They released an album called ‘Fallout’ via Epic Records in 1997. In 2003, Myles joined Alter Bridge as the band’s lead vocalist.
Through the years, Myles Kennedy has collaborated with some of the best guitarists of all time, including Slash. He was featured as the sole lead vocalist on Slash’s self-titled ablum ‘Apocalyptic Love’ in 2012. Myles was also the stand-in vocalist for Axl Rose when Guns N’ Roses was inducted into the Rock and Roll Hall of Fame. In 2015, Myles spent most of his time touring with Slash. This year, he’s been busy fronting Alter Bridge with world renowned guitarist, Mark Tremonti, Brian Marshall on bass, and Scott Phillips on drums.
We got a chance to talk to Myles at Louder Than Life in Louisville, Kentucky.  We chatted about his guitar heroes and influences, the new Alter Bridge album ‘The Last Hero’, and his tattoos. Make sure you pick up “The Last Hero” out now!
Click below to watch our interview with Myles Kennedy 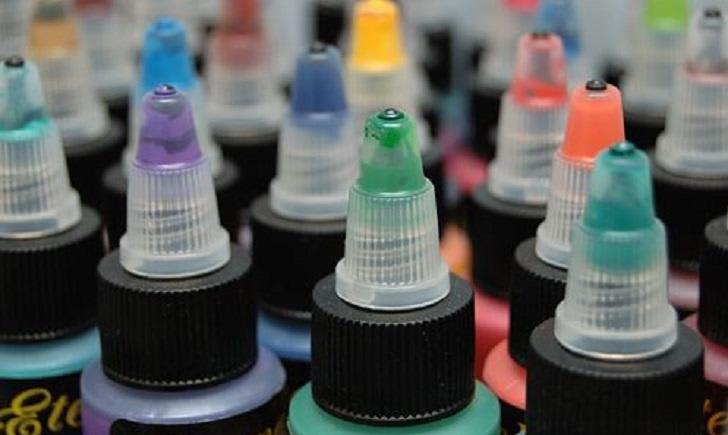