Home A CONVERSATION WITH IN FLAMES

A CONVERSATION WITH IN FLAMES

posted by ROCKwell UnScene
In Flames, the Gothenburg, Sweden 5 man wrecking crew widely regarded as the forefathers of Melodic Death Metal, was back in Los Angeles, CA December 9th to celebrate and support their brand new studio album “Battles” – which they recorded earlier this year in the ‘City of Angels’.
After taking off nearly a year to write, record, and launch the album, their show with co-headliners HELLYEAH at the Belasco Theater was packed to the rafters of this beautiful and historic neo-classical venue.
Before the night’s festivities began, we had the honor to sit down with lead vocalist Anders Friden in the basement green room of the Belasco to talk about “Battles”, band history, and much more.  Watch, enjoy, get the new album, and see this band live! 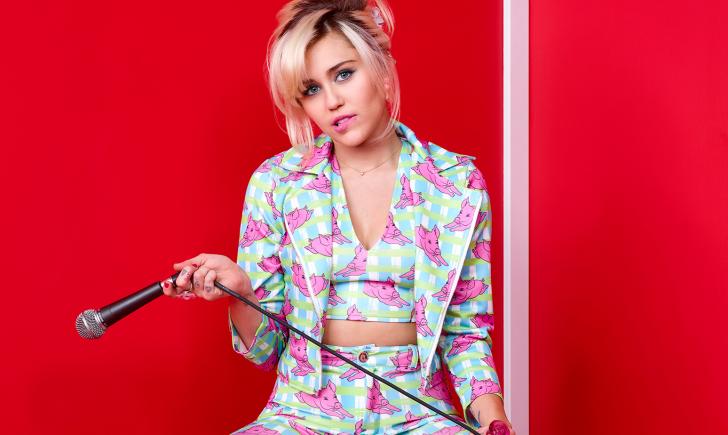 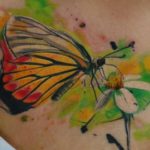