Deaf Havana is an indie rock band based in London that is celebrating roughly 11 years of sonic creation. Founded in 2005, the quintet has certainly had its share of tension, heartbreak, and doubt along with success and adventure. As they continue to push their newest album, All These Countless Nights, into the early months of 2017, they invite fans and new listeners to experience their journey with them through stories told via visceral lyrics, hard-hitting rhythms, and atmospheric guitars. Tattoo.com sat down with drummer Tom Ogden to discuss the events leading up to the recent release, the band’s ink, and plans for the near future.

All These Countless Nights seems to be a band “rebirth” in many ways. What kind of personal growth have you guys felt since completing the album?
I think as musicians we’ve grown a lot. I feel like a more confident and a more skilled musician because of the break we had. We also seemed to gel a bit better in the studio this time round. We tracked a lot of the album live as we wanted to capture that vibe of 5 guys just playing some songs together. Everything just seemed to come together for this record really naturally.
There are at least two different energies that are present on the record. One of them being this heavier and darker atmosphere, while the other is a bit more tender and polished. What led to this juxtaposition, sonically speaking?
I think with the last record we neglected the key things that make Deaf Havana what it is, and that is essentially a rock band. The big, heavy guitar lines in one section, followed by mellow, acoustic driven, lighter songs is something we’ve always wanted to capture, and something that makes DH what it is, but we’ve never done it right until now. This record is a much truer representation of what this band is about.
There are many references to drinking and loss, in one form or another, on the album. How would you say that these themes were used to “color” each song and create the moods that we hear?
I think lyrically the songs are just very relatable to people. Every song is like a story, and a lot of people have experienced something similar. I love the way the mood fluctuates throughout the record, because of the tempo, feel and the lyrics of each song. I think It’s very much like life in general, and there’s definitely something that everyone can relate to.

You have experienced a range of success in the UK. Have you encountered any fan tattoos during your career as Deaf Havana?
Oh yes! Some are really good, some not so good. Someone has our lyrics tattooed on them, but they’re the wrong lyrics… We didn’t have the heart to tell the poor guy at the time though.
If All These Countless Nights had one song that was worthy of a tattoo, which one would it be and how would it look (style, color, imagery, etc.)?
From a fan perspective? I’d say the song “Happiness.” I think it’s kind of the key song on the album, and it was a massive turning point in James’ life. I’m not sure how I would picture it though, I suppose everyone would picture it differently, but I’d make it bright, lots of yellows, sunshine maybe. Kind of like a light at the end of a tunnel.
From our point of view, we actually spoke on a flight to Germany last month about all getting an ATCN tattoo ourselves. So when we find time we’ll all maybe go and get the ATCN logo somewhere. This record is important to us and a massive milestone in our career
Can you tell us about some of the band members’ favorite tattoos and their back stories?
Hmm, there’s quite a lot. One of my favourite pieces is a shark I have on my ribs. I’ve always been scared about going in the sea because of sharks, particularly when I was younger, so I decided to get something which petrified me on my body for life. We all have quite a few and I’m sure they all have personal stories to the guys.
Me and James Ines got a spade tattooed on our hands. I guess that represents our friendship, and an album by Butch Walker that we both love, and used to listen to all the time. We were also drunk, and on tour at the time. Haha.
How did you choose the cover art for the new record?
Our management found a Mexican film company to shoot the video for “Sing,” and we all absolutely loved one of the shots in it (the shot at the end with the flare). It’s quite a long story, but one thing lead to another and we ended up going to Mexico for a week to film two more videos, to create a trilogy, and recreate that shot from “Sing.” The scenery out there was breathtaking and luckily we got to experience Monterrey city. We wanted to document as much as possible, as well as telling the story of a girl that was lost, and alone.
Now that the band feels refreshed, what is on the horizon for the near future?
We’ll be touring ATCN properly this time, hitting the UK and Europe pretty hard. Then we’ll be doing some festivals, hopefully we’ll get to come to America, Australia and take the tour round the world.
A CONVERSATION WITH DEAF HAVANA was last modified: November 27th, 2017 by Steph Castor
0 comment
0
Facebook Twitter Google + Pinterest
Previous post 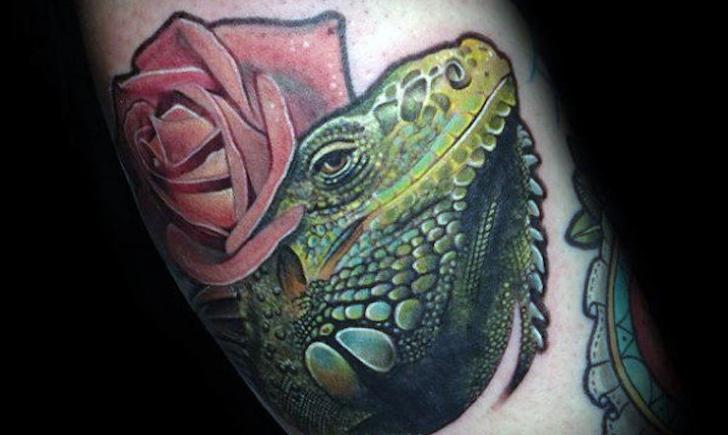 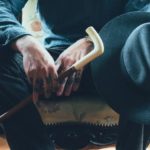