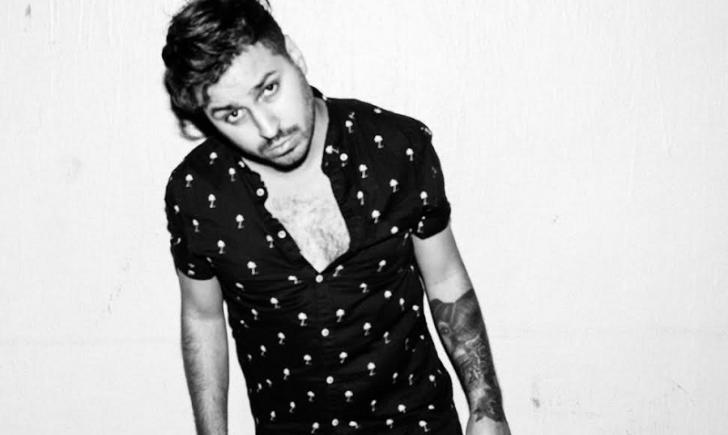 It’s the summer and you’re bound to be looking for some new tunes. Something out of the ordinary, something different. If you haven’t checked out Vacances yet, then you’re seriously missing out because that’s exactly what they are: something different, something out of the ordinary. This Bay area trio has been making waves across the industry with their unique backgrounds and eclectic style and they’re definitely going to make their mark on the music scene.
Recently I was able to catch up with Danny Lannon, vocalist for Vacances, and we got to chatting about his penchant for darker music, tattoos, and his ancestral heritage. Check it out! 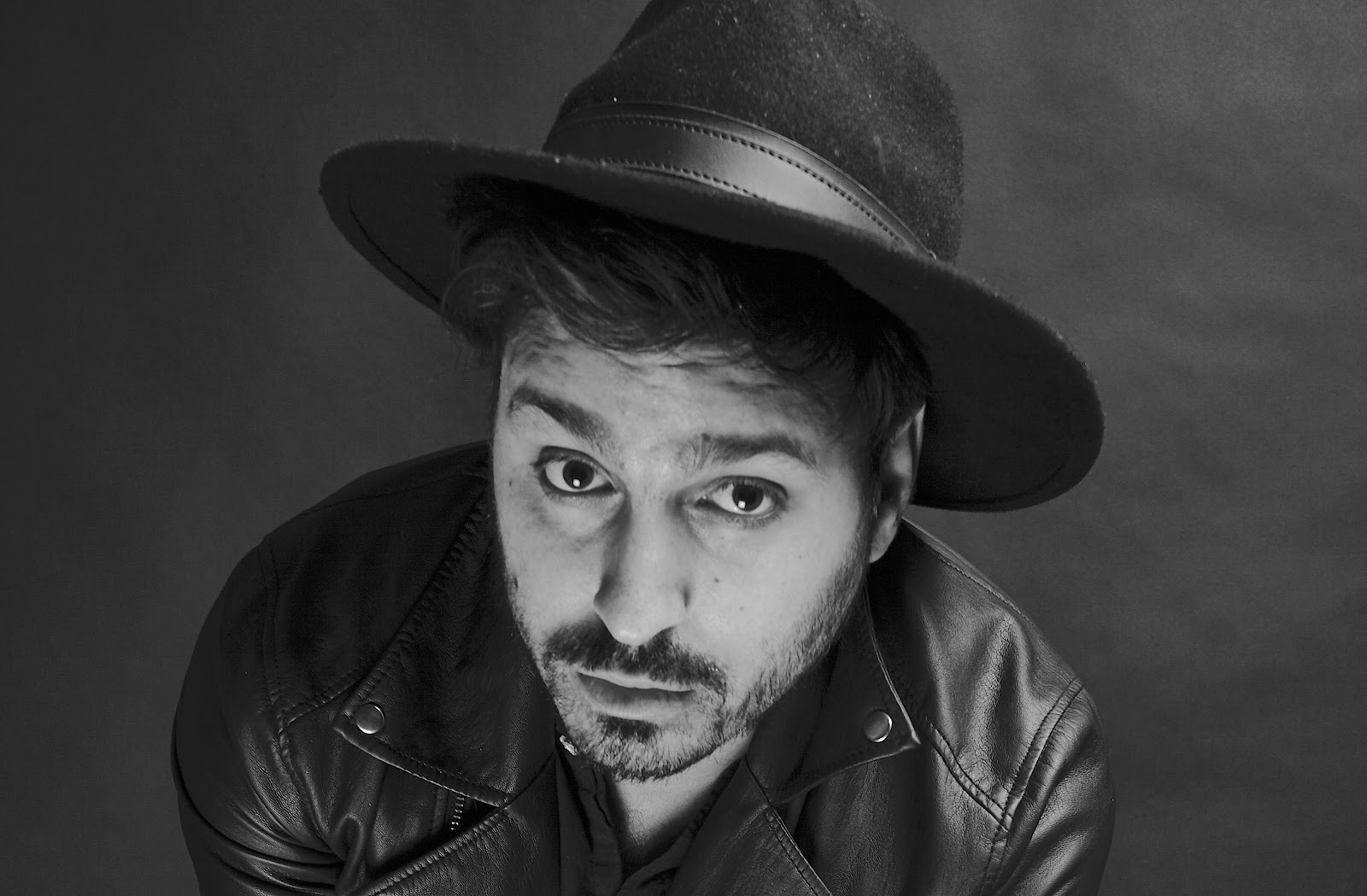 Let’s go ahead and get the formalities out of the way… Could you please introduce yourself to our readers? Give us a little taste of who Danny Lannon is, and how Vacances came to be.
We’ll I’m Danny I grew up in San Francisco & Oakland, CA and currently reside in both TO and NY. I’ve been playing music and grew up around music since I was really little, my first time on stage was w/ Tower of Power sneaking onstage and grabbing a trumpet when I was 4 years old.
I see you’ve cited Deftones, The Cure, and similar bands as some of your inspirations. These are all very unique sounds—what is that draws you to such a non-mainstream sound?
I think I essentially like dark dissonant music. But having grown up listening to a lot of pop like Michael Jackson when I was super young I always like having that element as well. When it comes to bands like New Order or The Cure I really like the guitar and synth tones. That’s what really brings me in.
You’ve mentioned your tattoos are done by two different people— Bailey Robinson who used to be out of Brooklyn, NY and Matt Moreno of Three Kings in Brooklyn, NY. What led you to choose two different artists? Are the tattoos different styles?
I had Bailey do my first tattoo because he specialized in a type of art I really liked with a style that was directly tied to who I am culturally. Matt is a friend and came highly recommended so I wanted to expand. I think I’ll be getting a lot of work done by him in the near future, he’s really great.  You can check his work out and follow him on Instagram @mat3kt
I know you’ve mentioned being ancestrally Native American and this has fed into some of your tattoo designs, but do you find it feeds into your musical style at all?
Ya know I never really thought about any correlation to my ancestry and my music. Maybe you’ll hear something in a new song now. Thanks for the idea ;).
If you could choose any band or singer to tour with, living or dead, who would it be?
This one is always tough. I’d love to tour w/ New Order. I think that would be the coolest thing ever. Or ya know Green Day (haha).
Every artist claims each song means something different to them. Let’s talk about “Cool.” Does this song hold any specific significance to you?
Well, “Cool” is more about a memory than an experience. Or kind of a feeling. It’s about remembering fun summer relationships driving down the coast of CA, windows down, and just having a great time. I wanted to evoke that for as we step into the summer. I also love making my songs a bit more open so that people can come up with their own ideas of what they mean.
Can you tell us a little about the creative process that went into writing, producing, and recording “Cool?”
My writing process usually starts at home just by myself w/ a synth line or a vocal melody. I get the song as far as I can usually basic melody and structure. Then I take it to my friend Alex of The Kickdrums and him and I hash the rest out together to add that polish. So the process here was pretty much the same. I travel a lot to Toronto so we end up working remotely quite a bit.
In the “mainstream” world, tattoos can sometimes hinder one’s ability to find a job due to social prejudices against the culture. Do you find having tattoos in the music industry is a help or a hindrance? Have you ever experienced a situation where they have become a problem?
Ya know my dad also has tattoos and told me not to get them for that reason. But to be honest I think that culture has changed a lot. Everyone has them and it’s something I feel is becoming more accepted in the work world. That being said I’ve never had an issue and my tattoo extends to the top of my left hand.
Thanks to the Internet, you’ve been labeled into several different music categories, including indie electronica, surf rock, and 80s electronic. If you had to select one genre for yourself, what would it be?
If I had to select one it would be Indie Surf Rock. But I can’t get away from that 80s sound I love!
If you were to hand over your mp3 player (or whatever device you use to jam out with), what would be the song currently in-progress when we turned it on?
I’ve been listening to a lot of my friends band The Chain Gang Of 1974 “Wallflowers” I love what he did with the song. Definitely inspires me to keep writing.
What adventures await Vacances in the remainder of 2017? Can we look forward to any upcoming tour dates or new releases?
I’ll be releasing my debut ep “The Wild” this summer on 6/30 followed by an East Coast tour! I have a ton of songs that I’m still working on in the studio so expect a follow-up ep in the Fall.
Finally, do you have any closing messages for your fans—both newbies and long-time devotees?
Thanks for jamming out to the music and coming out to the shows. This journey is just beginning and I’m excited that they’re along for the ride. See ya on the stage.
A Conversation with Danny Lannon – Vacances was last modified: December 2nd, 2017 by Elisha Belden
0 comment
0
Facebook Twitter Google + Pinterest
Previous post
Next post