A Conversation with Aeges: Rock On The Range

posted by ROCKwell UnScene
Even though the band is from Los Angeles, which is our back yard, we had never seen the band Aeges until Aftershock in Sacramento, California in the fall of 2016.  Since our interview 8 months ago, we’ve been able to talk to the guys several times all across the U.S. (but not in California) and each time we’ve seen them play or talked to them in person, we’ve left wanting more.
These guys are bad to the bone in the best way and a riot both on and off stage.  Check out our interview with 1/2 the band, this time at Rock on the Range 2017 in Columbus, Ohio, as Mischievous Mel gets in depth with the guys about…?
A Conversation with Aeges: Rock On The Range was last modified: March 12th, 2021 by ROCKwell UnScene
enthusiastsmusicVideos
0 comment
0
Facebook Twitter Google + Pinterest
Previous post 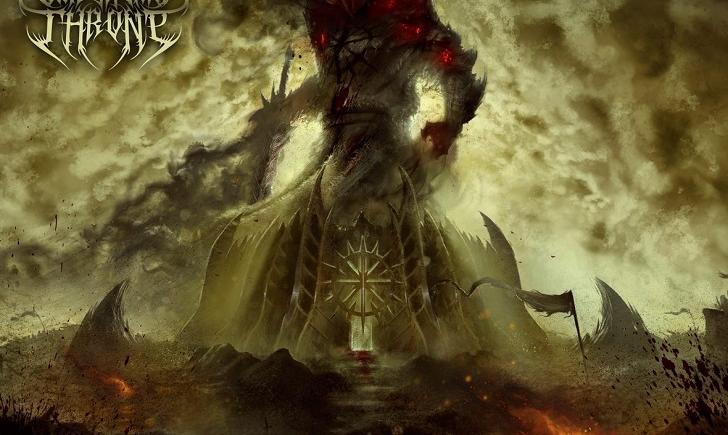 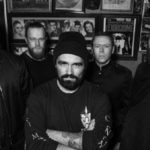