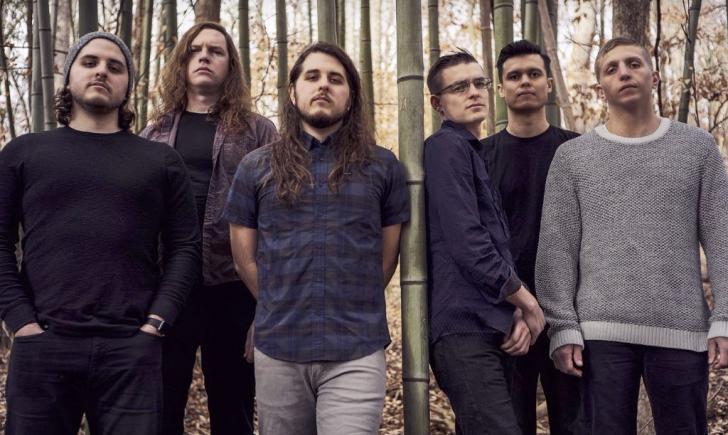 American progressive rock act THE CONTORTIONIST has released an all-new music video today exclusively via BILLBOARD MAGAZINE for the track “Reimagined.” Directed by Erez Bader, it is the first music video from the band from their forthcoming LP Clairvoyant, due out later this year.

“Clairvoyant is the product of not only months of writing and recording dozens of song ideas over the last year, but also a definitive creative artifact outlining the artistic confluence of the six members of The Contortionist for our past and future endeavors,” says keyboardist Eric Guenther.

“Collectively, we’re feeling proud, apprehensive, but ultimately excited to finally have this record speak for us as a meticulously sculpted voyage into our musical psyche. On album and stage, between the art’s presentation, zealous and even forceful sonic immersion, and interpretable lyrical and visual metaphor, we are attempting to bring the listener deeper into the world and musical language of The Contortionist. ‘Reimagined’ struck everyone simply as the most truthful and sincere place to start in this new universe.”

“Reimagined” is available on all streaming services today and is available as an iTunes Instant Gratification track, meaning, fans who pre-order the LP via iTunes receive “Reimagined” as an instant download. The cover art and tracklist can also be found below.

The Contortionist will release Clairvoyant on September 15, 2017 via Entertainment One Music / Good Fight Music. The new LP is the highly anticipated follow-up to Language, the genre-defying LP that continues to garner critical acclaim. Clairvoyant, which reunited the band with producer Jamie King (Between The Buried And Me, Through The Eyes Of The Dead), takes the best elements of The Contortionist’s past and reshapes them as the band follows their individual creative muses toward the future.

The band just wrapped up a European tour with PERIPHERY and are currently playing some intimate UK headline shows before their first ever Download Festival performance on Friday, June 9. This fall the band will support BETWEEN THE BURIED AND ME on the “Colors Ten Year Anniversary Tour.” 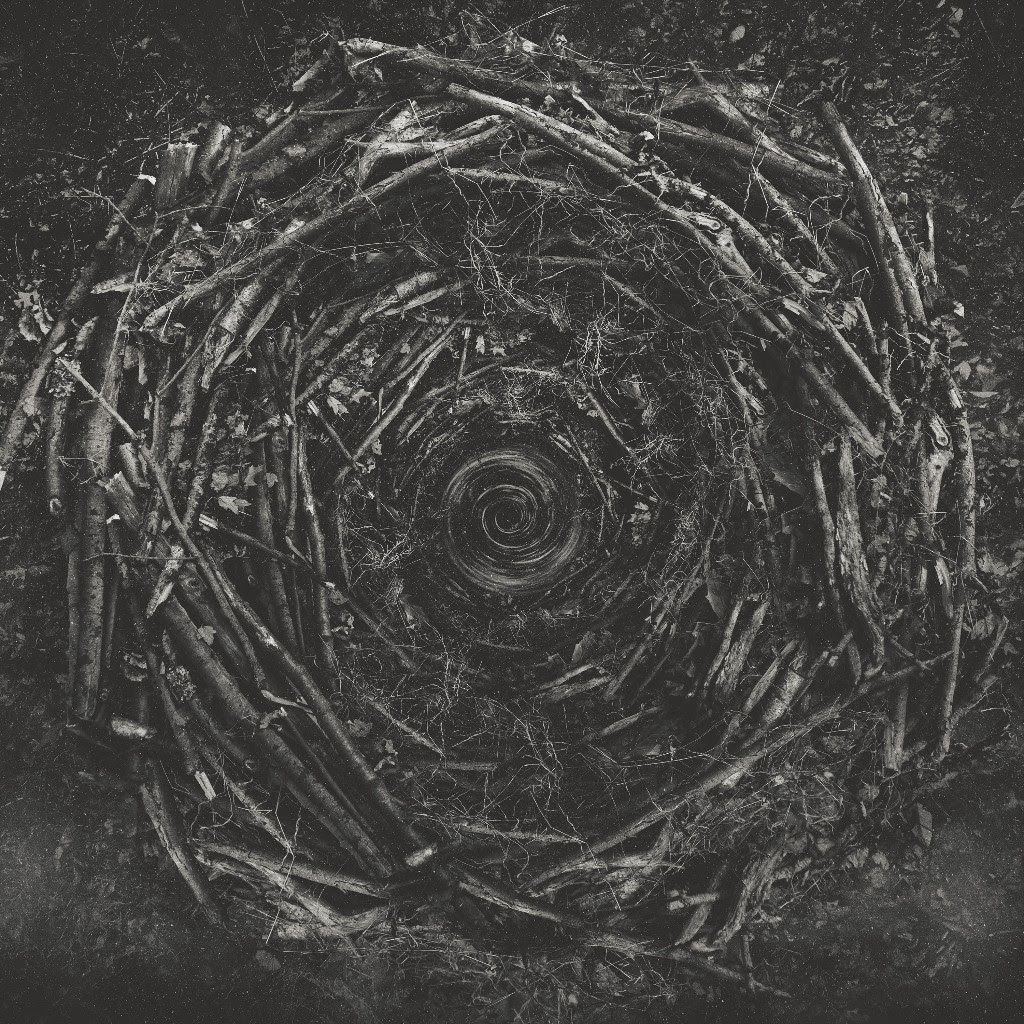 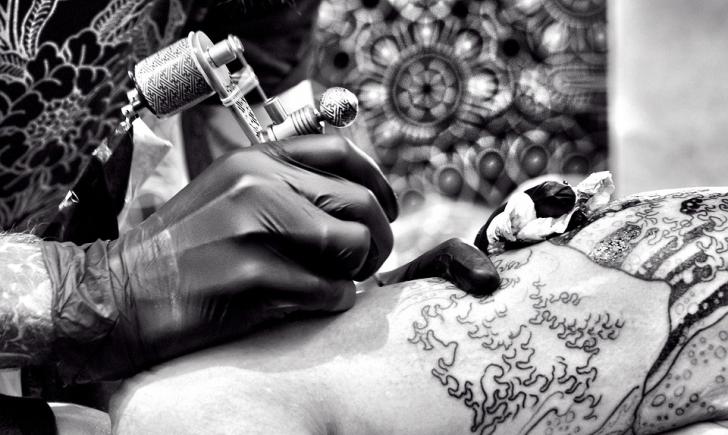