Continuing Evolution of Queensryche – A Conversation with Michael “Whip” Wilton 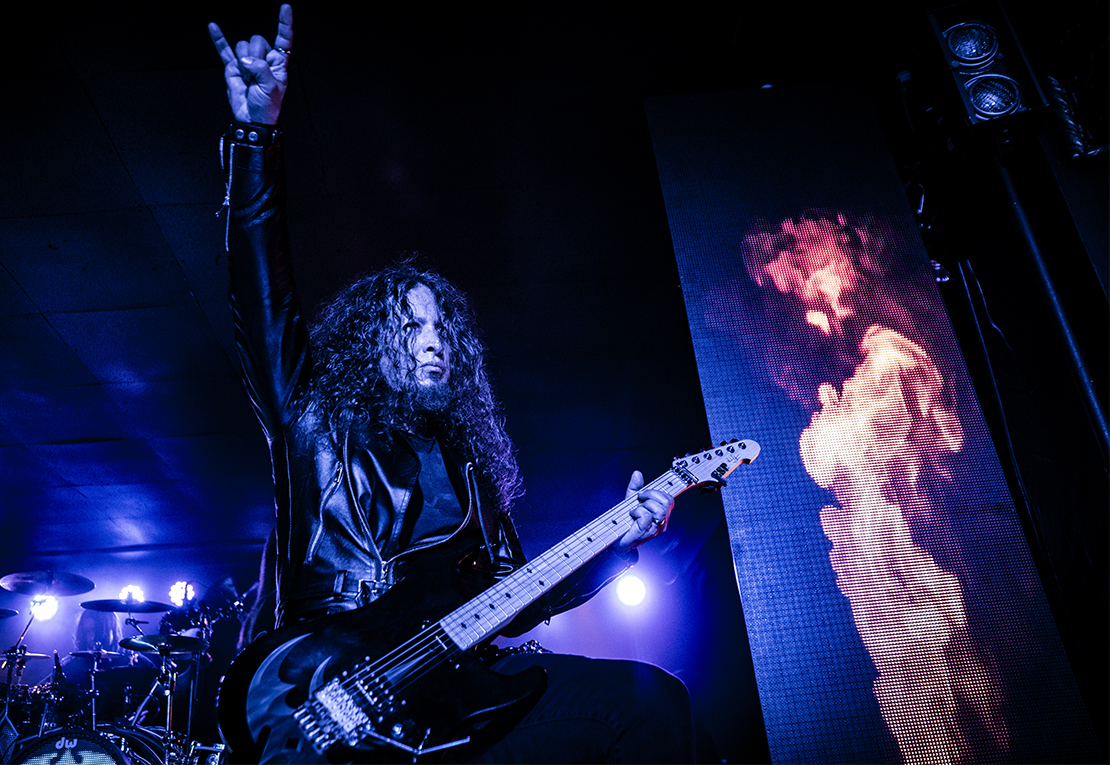 On March 15th, Queensryche founding member and guitarist Michael “Whip” Wilton sat down with Rockwell Anderson at The Rave in Milwaukee, Wisconsin for an in-depth and on-camera interview.  It wasn’t the first time the two sat down together, but the last time was way back in 2015 at ‘The Joint’ inside the Hard Rock Hotel & Casino in Las Vegas, NV when they were touring with The Scorpions.  This time around in 2019, Queensryche is headlining the tour with support by another iconic, pioneering Progressive Metal band, Fates Warning.

Typically, when talking to or thinking of a band that’s been around since 1981, you wouldn’t think there’s much or anything new to talk about – but that’s absolutely NOT the case when Queensryche is that band.  ‘The Verdict’ is the band’s third album since 2013 with lead singer Todd La Torre and, as you will hear and see in the interview, there’s no sign of the band slowing down anytime soon. In fact, Whip would love to release more music, more often.

Find out how and why the band is continuing to evolve after nearly 4 decades in the business, and how they’re not living off their legacy. Today, and with the release of their new album, they’re forging new creative paths while not forgetting where they’ve been. Click the link for everything you probably didn’t know about one of Seattle’s all-time greatest bands, including the guy in the band Whip refers to as the “Swiss Army knife” of music that brings a whole new element to their sound.

Michael “Whip” Wilton from Queensryche at The Rave in Milwaukee, WI. Photo by Rockwell Anderson

Fates Warning at The Rave in Milwaukee, WI. Photo by Rockwell Anderson 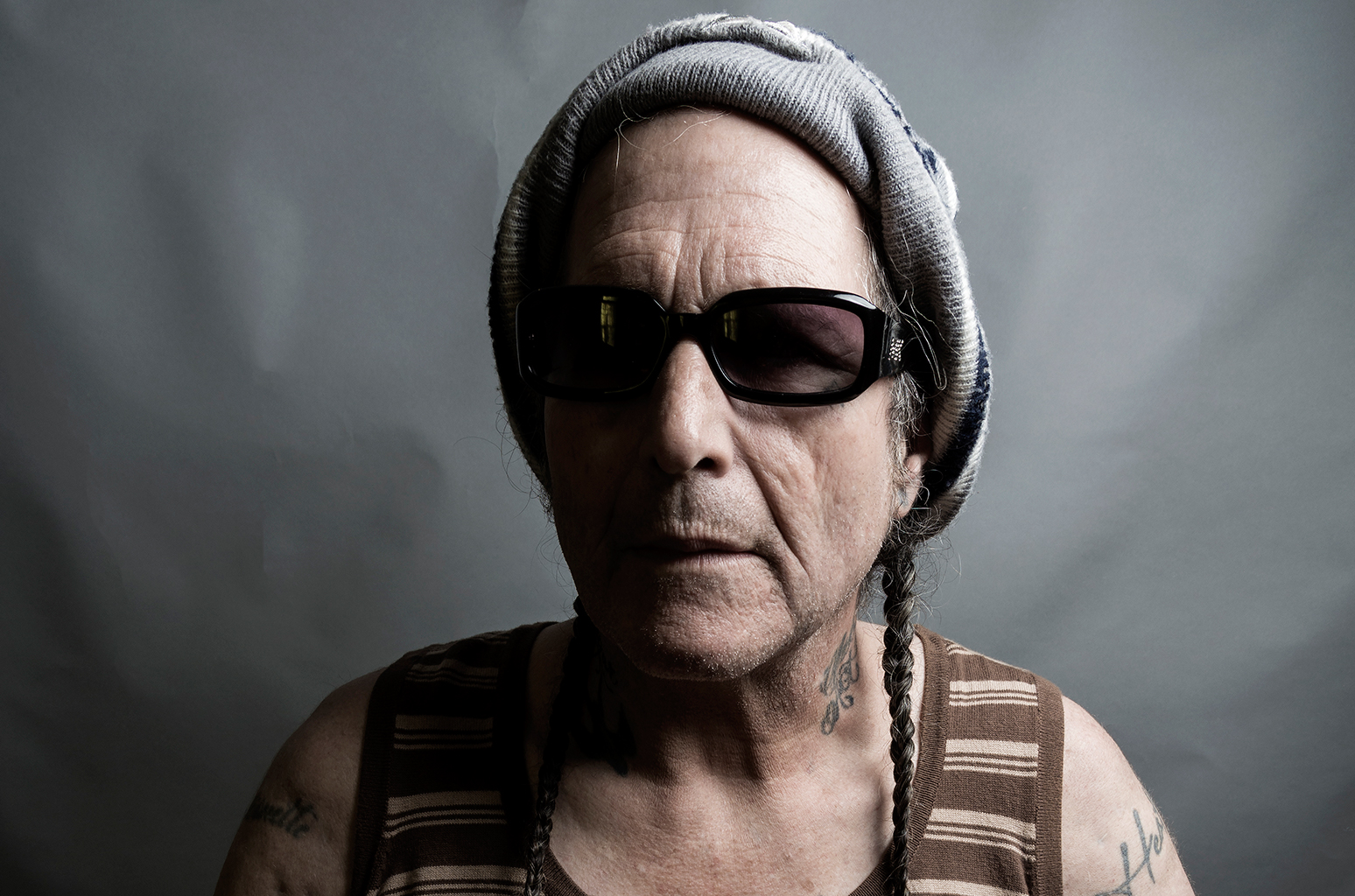 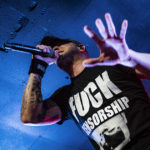