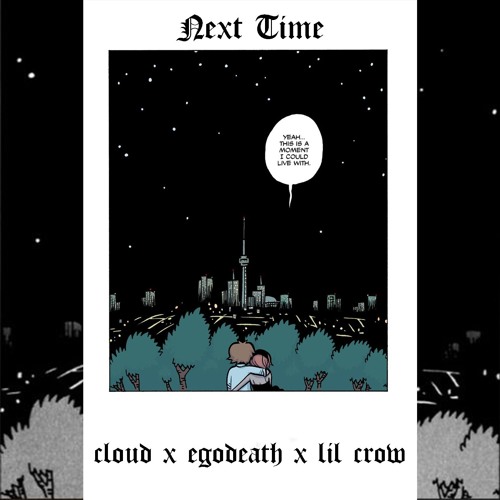 According to Cloud, “’Next Time’ came to be when we flew out to LA for a week to hangout and work on some music with the guys from h.u.r.t. I’ve always wanted to sample “I’ve Given Up On You” by Real Friends. It’s one of my all-time favorite songs, and Crow was really fucking with the guitar so he produced it with help from Egodeath. When the beat was finished, it was the first time that lyrics just started flowing to me without end.”

“Next Time” reflects the emotional turmoil Cloud navigated subsequent to an “extremely complicated breakup.” Pensive, remote, and abstracted, it took Cloud a year to reconstitute his life. Once he salvaged his mental and emotional status, Cloud started writing music again.

“I like to write music to express my feelings. It’s weird, I can’t really express them in any other way except writing, whether it be musically or not,” explains Cloud.

Cloud currently resides in Montreal, Quebec, Canada, where he played drums in various bands, mostly punk. He’s also a photographer and designs clothing. After meeting Egodeath at a Lil Peep show at the Fairmount Theatre, he got turned on to hip-hop. Presently involved in a number of projects, Cloud’s primary focus is on his EP, called I’ve Had A Migraine For The Last 3 Years,” featuring Lewis Ghost and Lovesicc.

“Next Time” opens with dark tones and the filtered voices of children, and then shuffles into an emo trap groove. A gleaming guitar infuses the tune with scintillating colors, as the tightly pulsing beat adds cavernous depth.

“Next Time” is lit, full of silky energy and coruscating colors riding atop a muscular groove. I love the feel and flow of the harmonics, creamy yet potent. 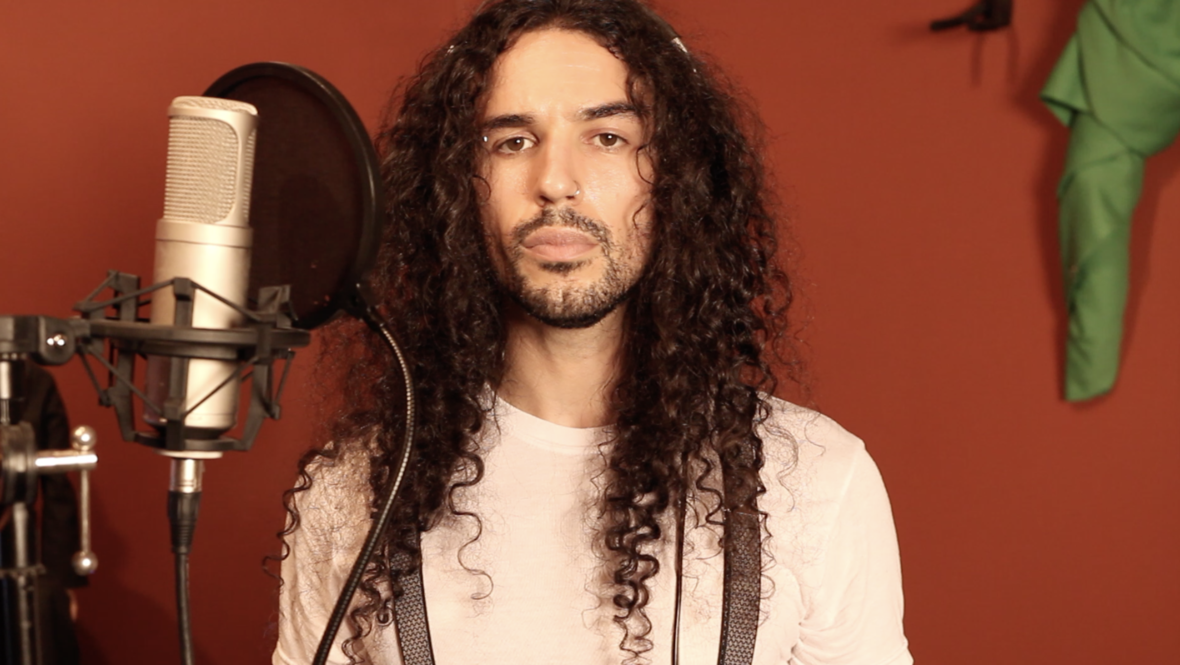 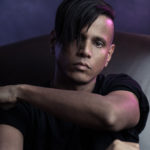