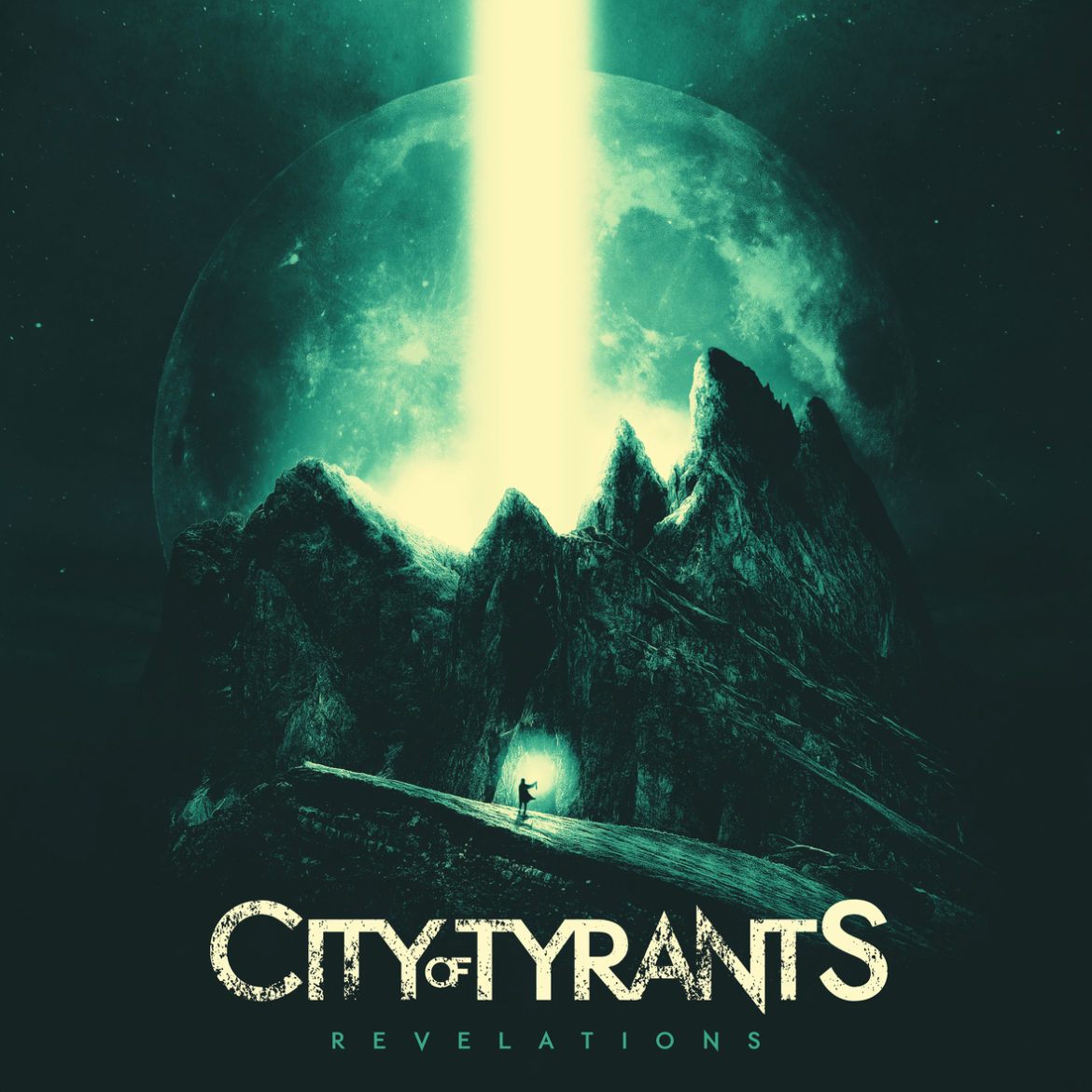 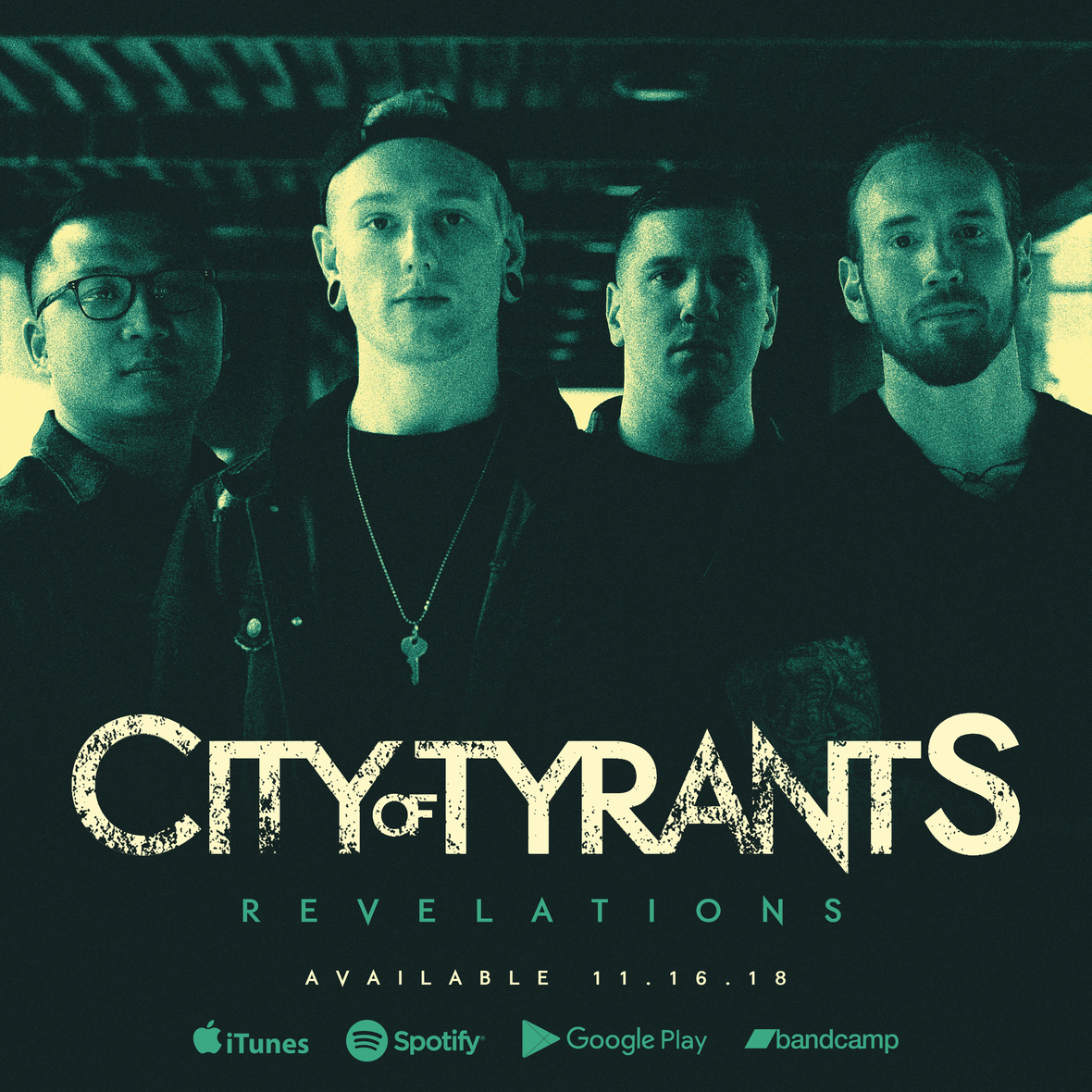 New Jersey based Metal band CITY OF TYRANTS has released the official lyric video for “Astral Projection,” the first single off of their upcoming album, REVELATIONS. Due out 11/16/2018, REVELATIONS will be a concept album addressing the conflict and confusion of pursuing ones personal ideology. 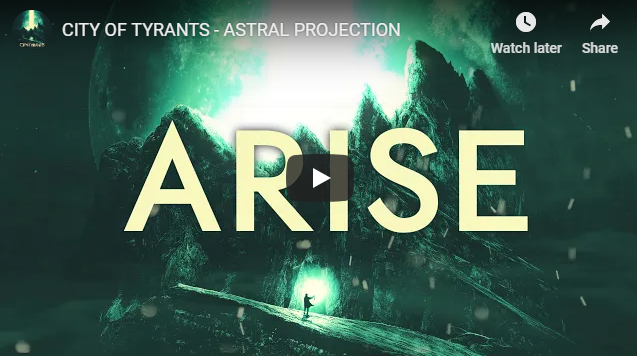 “In 2018 we wrote and recorded what became Revelations. With the help of co writer Lukas Magyar (Veil Of Maya) we set out to create music that we liked and something that we could all be proud of. Stylistically, the biggest change is the addition of clean vocals contributed by our drummer. Revelations is a concept album telling the story of a god-like figure chosen to fulfill a prophecy. He is faced with several challenges that will eventually break him down causing him to become the evil which he sought to eradicate in the beginning of the story.” – City Of Tyrants
Pre-Order Revelations Online 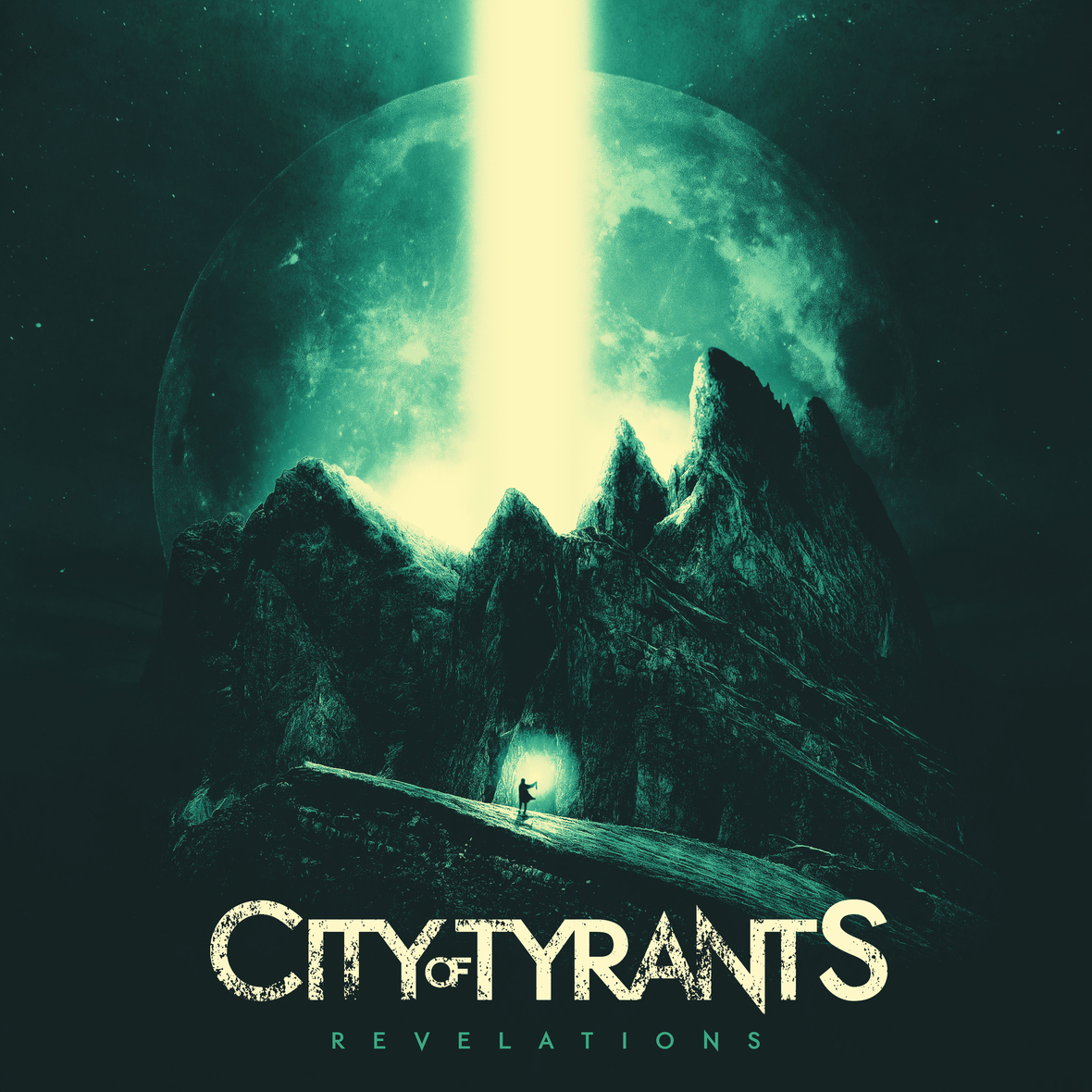 City of Tyrants was formed in 2015 by Kevin Michael (drums), Ed Tyler (guitar), Chingkhei Akoijam (guitar) & Sean Mcgurr (vocals). During a time where the music scene in New Jersey was ever changing, City of Tyrants set out with one core goal in mind and that was to create music that they liked and could be proud of. After the release of the 2016 EP Erebus, the band saw the introduction of new vocalist Charles Horning and bassist Josh Palmer. With the new lineup, COT began the writing and recording of their new album, Revelations, in 2018. Underneath all of the crushing drums, polyrhythmic guitars and soaring vocals, Revelations delivers a strong concept which is both interesting and telling of today’s society.

The album is told from a first person perspective and is the story of a god-like character who is chosen to bring peace to a post apocalyptic world. The character ultimately ends up in battle with himself, fighting his urges to become the exact opposite of what he set out to be. “Fans will have to listen to the album through to find out how the story ends” adds Kevin.

In a sea of what seems to be a growing number of bands in the genre, City of Tyrants intends to set themselves apart with Revelations. “We hope that people enjoy it is as much as we do and are engaged by the story line” adds Kevin.

Revelations will be available on all major music platforms November 16, 2018. 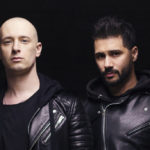