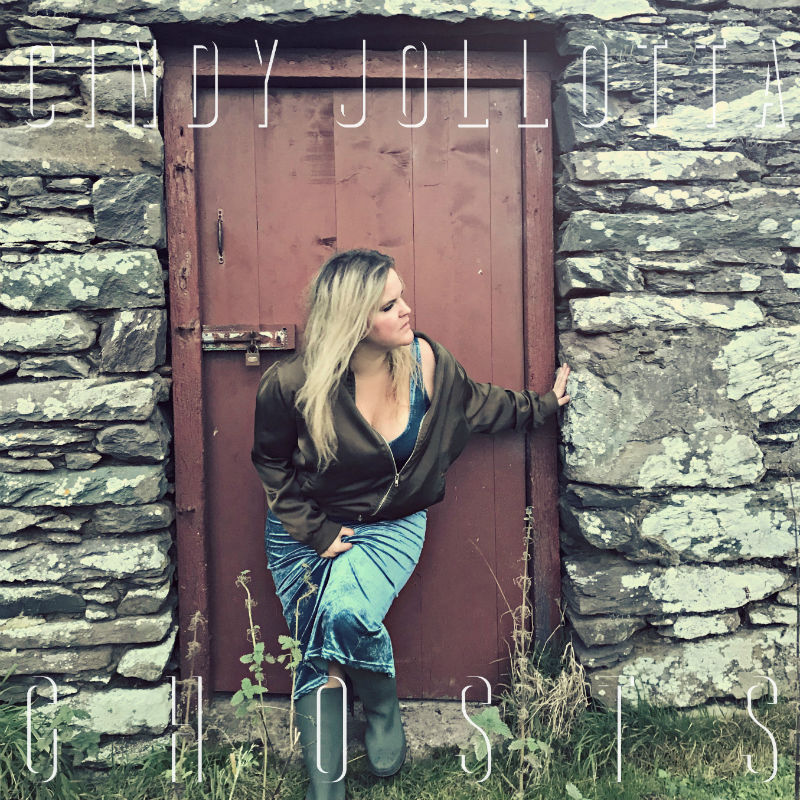 Los Angeles-based singer-songwriter Cindy Jollotta will release a new single/music video on January 8. Entitled “Ghosts,” according to Jollotta, “”Ghosts” is about the missed opportunities, bad choices, and regrets that become ghosts that haunt you.”

After touring and performing all over the U.S. with her band The Podunk Poets, Jollotta decided to initiate a solo project merging elements of bluegrass, honky-tonk, and alt-rock, a sound Jollotta calls Americana Gothic. Essentially, it is dark country blended with folk-pop, as if My Chemical Romance and the Dixie Chicks sat down and wrote a song together.

After solo shows in L.A., including The Hotel Café, Three Clubs, and Akbar, Jollotta took off on a tour of Europe, followed by her current tour of the U.S., with upcoming shows scheduled in Connecticut, Pennsylvania, Texas, Arizona, and Hollywood, California.

“Ghosts” opens with Jollotta’s honeyed voice atop a delicate piano, expressive banjo, and throbbing bass line. The bass and stark drums carry the rhythm, gentle and easy, but slowly building in intensity. The flow and texture of the piano and banjo infuse the tune with lingering melancholy and regret. When the melody ramps up, shimmering guitars inject depth and resonance, potent and proximate with unbridled colors of grief and sorrow.

Jollotta’s voice, buttery and silky smooth, exudes hues of angst amid scrumptiously inflected timbres. Full of cap-a-pie dynamism, this is a voice capable of impressive residual emotional energy and creamy sonority. In fact, it’s one of the best, most expressive female voices extant, a glorious instrument perhaps more evocative than Adele’s.

The video, directed and edited by Jollotta, was filmed on Dingle Peninsula, County Kerry, Ireland. Shot on an overcast, rainy, blustery day, the video depicts Jollotta reflecting on her life, as the rain falls. Haunted by her mistakes, she drags a simple wooden chair to a ramshackle room, where she sits down at a battered piano a plays.

Full of boiling sadness and wistful lamentation, “Ghosts” is a gorgeous requiem of penetrating poignancy. Cindy Jollotta has it going on! Be sure to check “Ghosts” out when it drops. 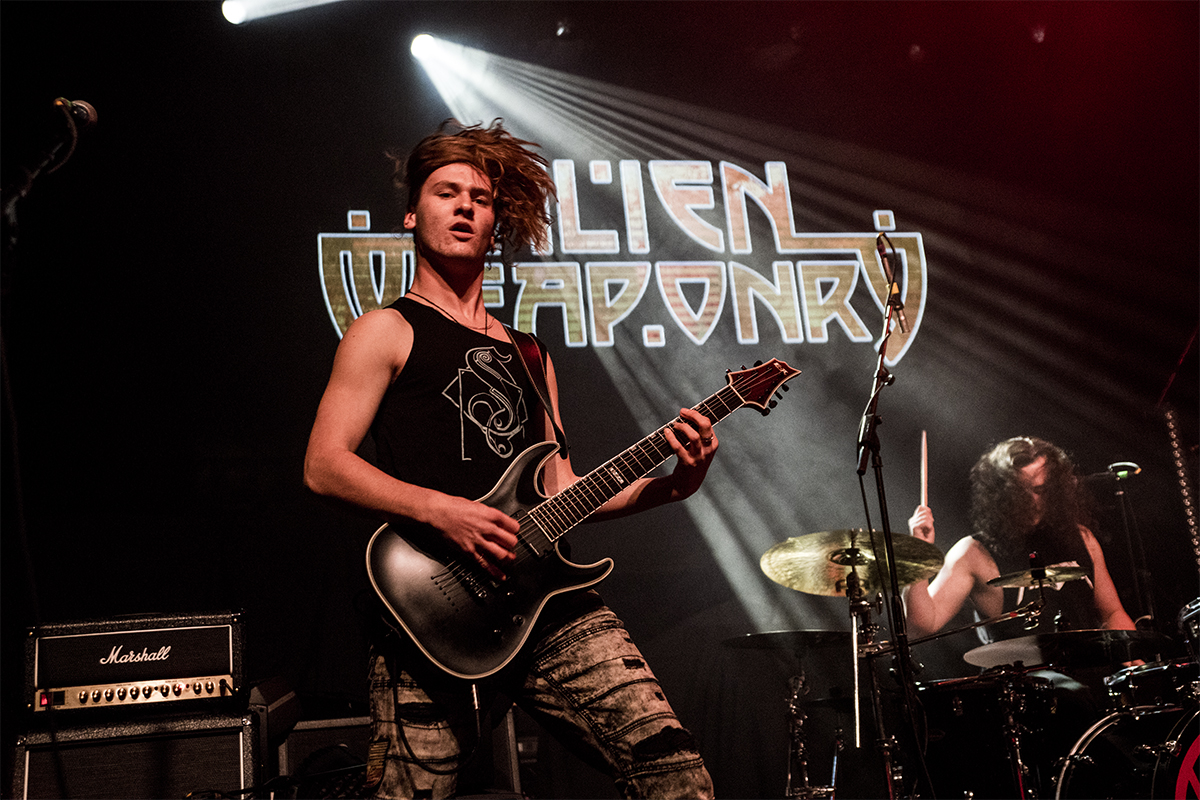 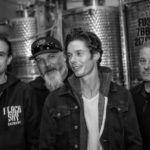