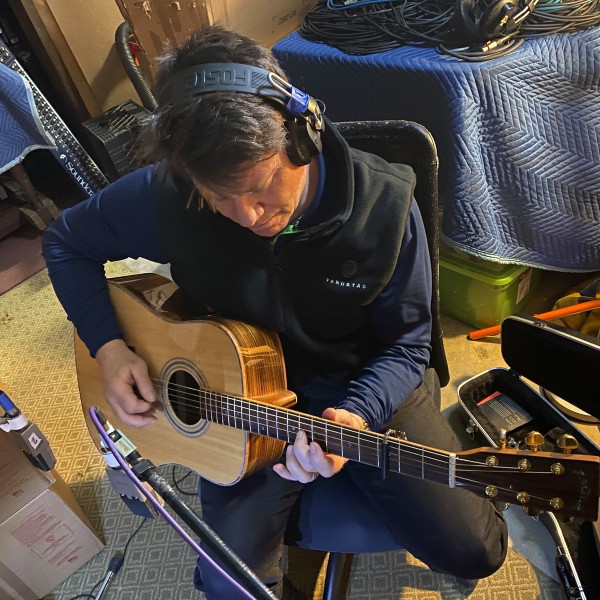 Talking about the album, Chris says, “The title of the LP is ‘I’m Dreaming’ because some of these songs were dreamed in my sleep and written down when I awoke. Others came from daydreams.  There are so many references to dreaming in the album. I guess I like to dream. People have told me I should write a book or make an album. This is both to me.”

I’m Dreaming comprises 15 tracks, including a cover of “Peggy O’” and features the hit song, “I Called You Rose,” which held the number three spot on the Euro Indie Music Chart and number eight on the World Indie Music Chart.

In his parallel life, Chris St. John is a prosecutor, judge, and practicing attorney. Prior to that, he worked in the State Department, participating in the famous Reagan-Gorbachev Summit. He’s also studied and taught in China, been a Congressional aide, and a volunteer firefighter.

Chris explains his music, “My professional career is what I do. These songs are who I am. They are about my personal life. The songs have been written over about 30 years, with four new ones written in the last several months to finish up the album.”

“There’s a box for jewels / It sits on the dresser / Not far from my bed / I don’t possess jewels or any gold / But I own what you said / You gave me this gift of love abide / You made me promise I’d remember you / Now let me look into your eyes.”

At once poignant and tender, “A Box For Jewels” drips with the heartfelt adoration and consuming passion of unconditional love. 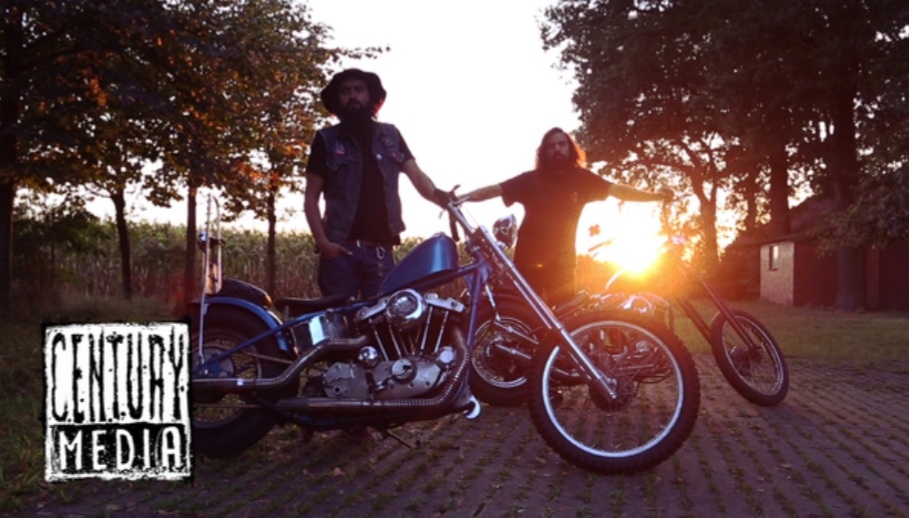 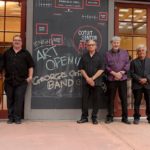