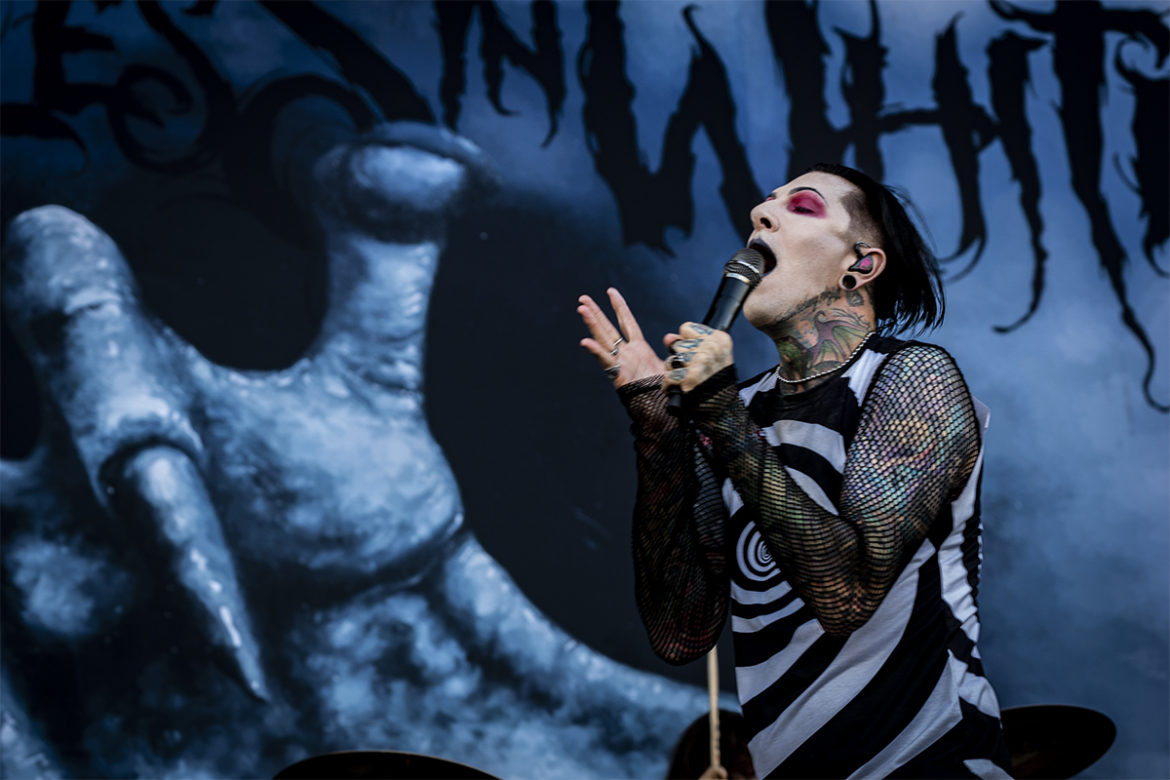 For those uber-fanatical Motionless in White followers, such as #MischievousMel, you’ve probably noticed the band’s lyrics dig a little deeper and have become somewhat more “adult” on their newer albums including ‘Graveyard Shift‘ and their latest album, ‘Disguise‘.  Every on-camera interview that #MischievousMel has done with lead vocalist Chris Motionless the past few years has seemed to go “off the rails” more often than staying on track, but this time around she wanted to be more serious (or as serious as she could get) and talk with Chris about his and the bands growth lyrically, and the audiences they are now reaching thanks to tours such as last summer’s  outing with Halestorm and Alice Cooper.

Please enjoy the interview with Chris at Aftershock 2019 and pics were below taken at both Louder Than Life Festival (Louisville, KY) and Aftershock Festival (Sacrament, CA) by Melissa #MischievousMel Anderson. 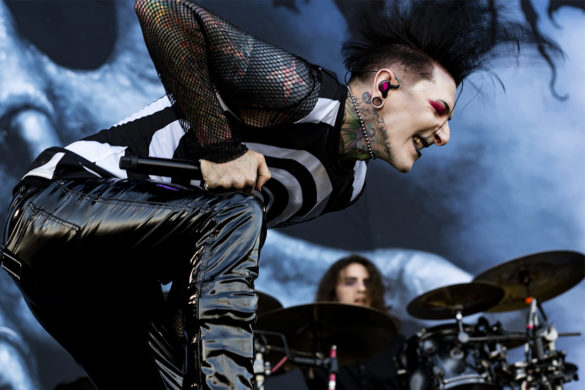 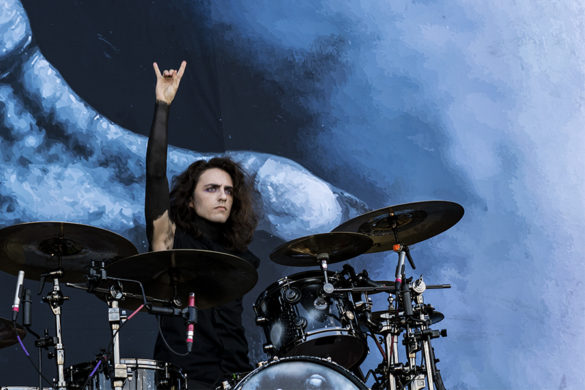 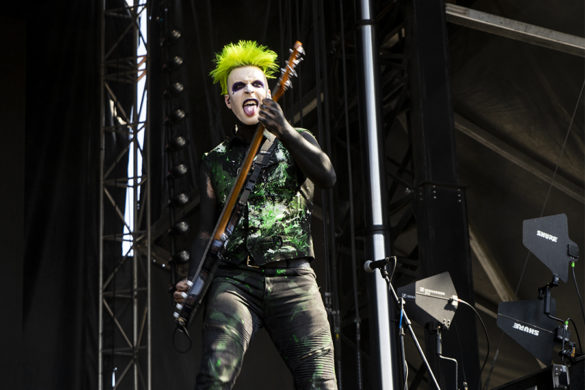 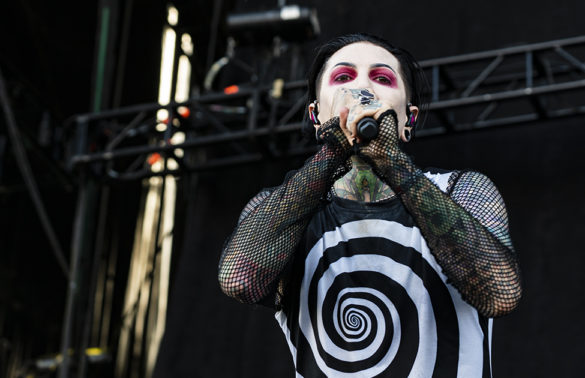 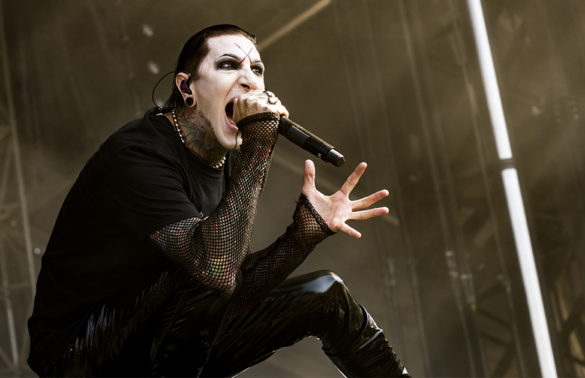 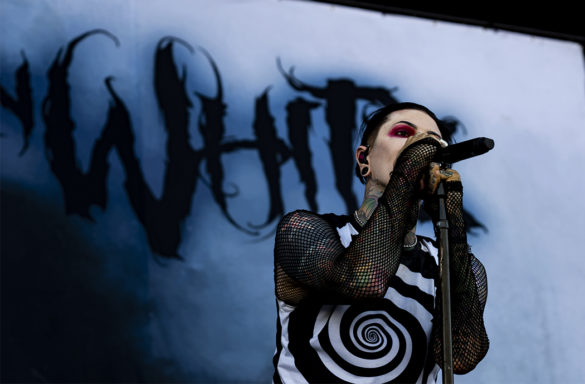 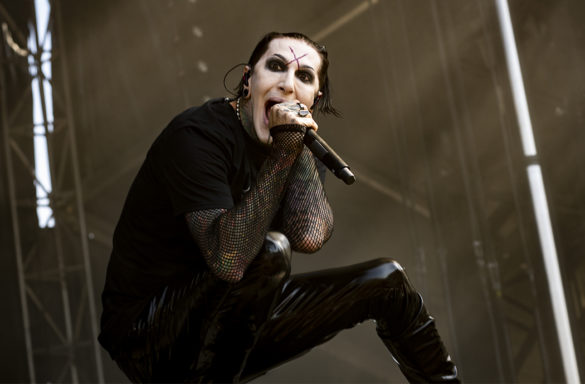 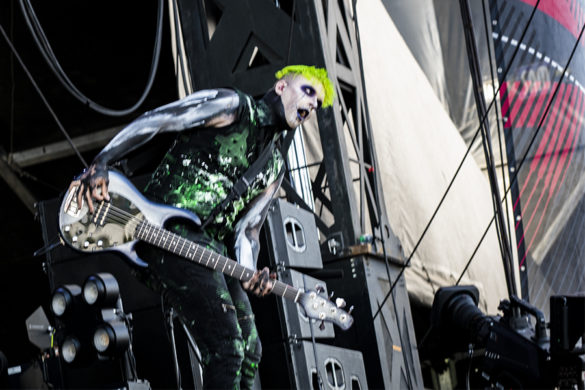 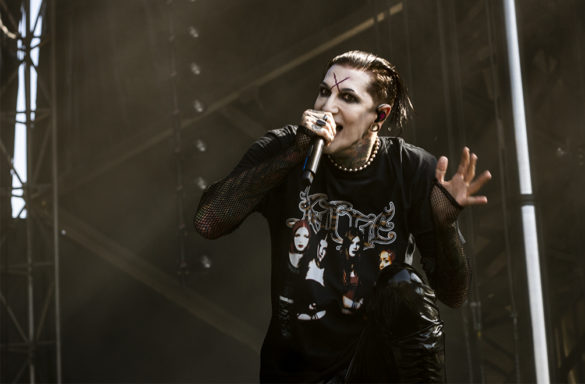 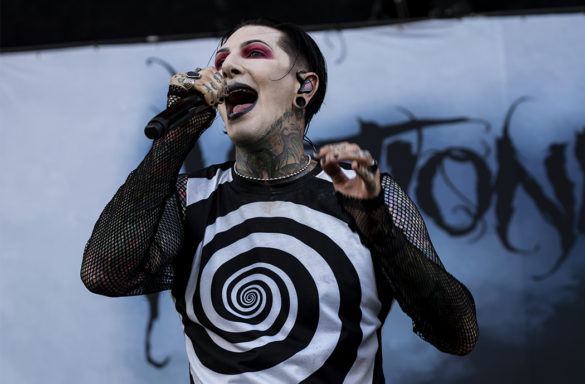 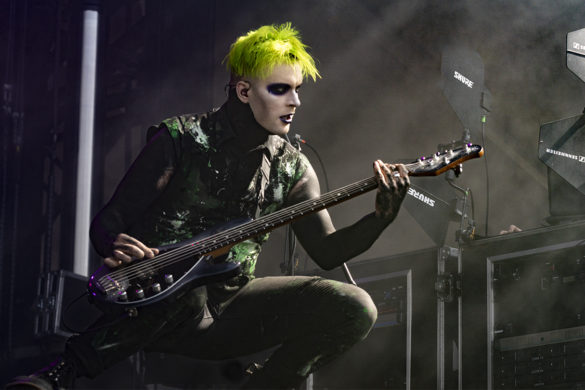 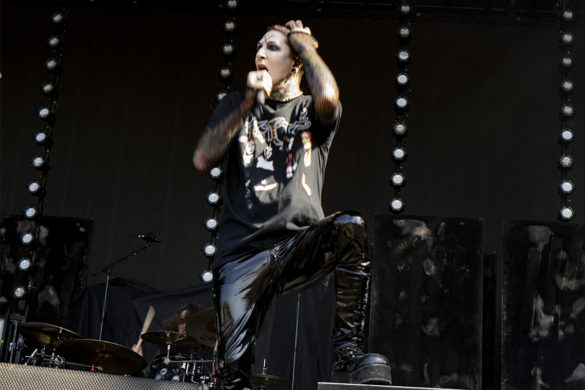 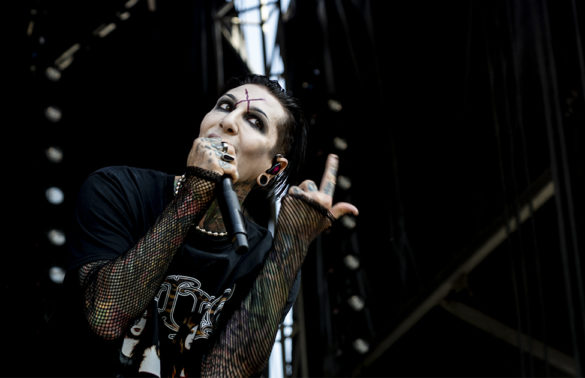 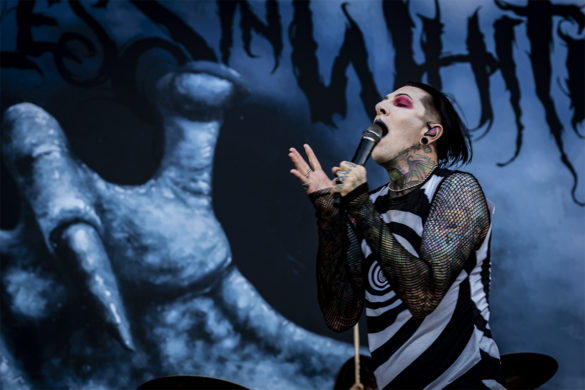 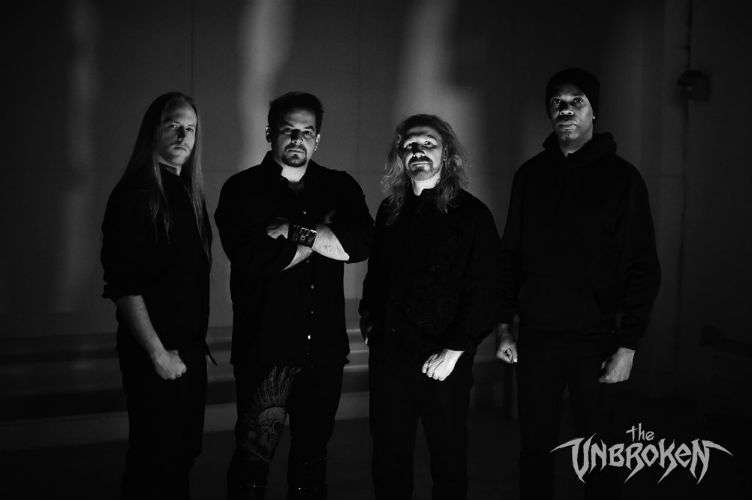 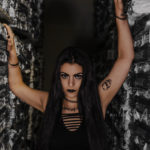