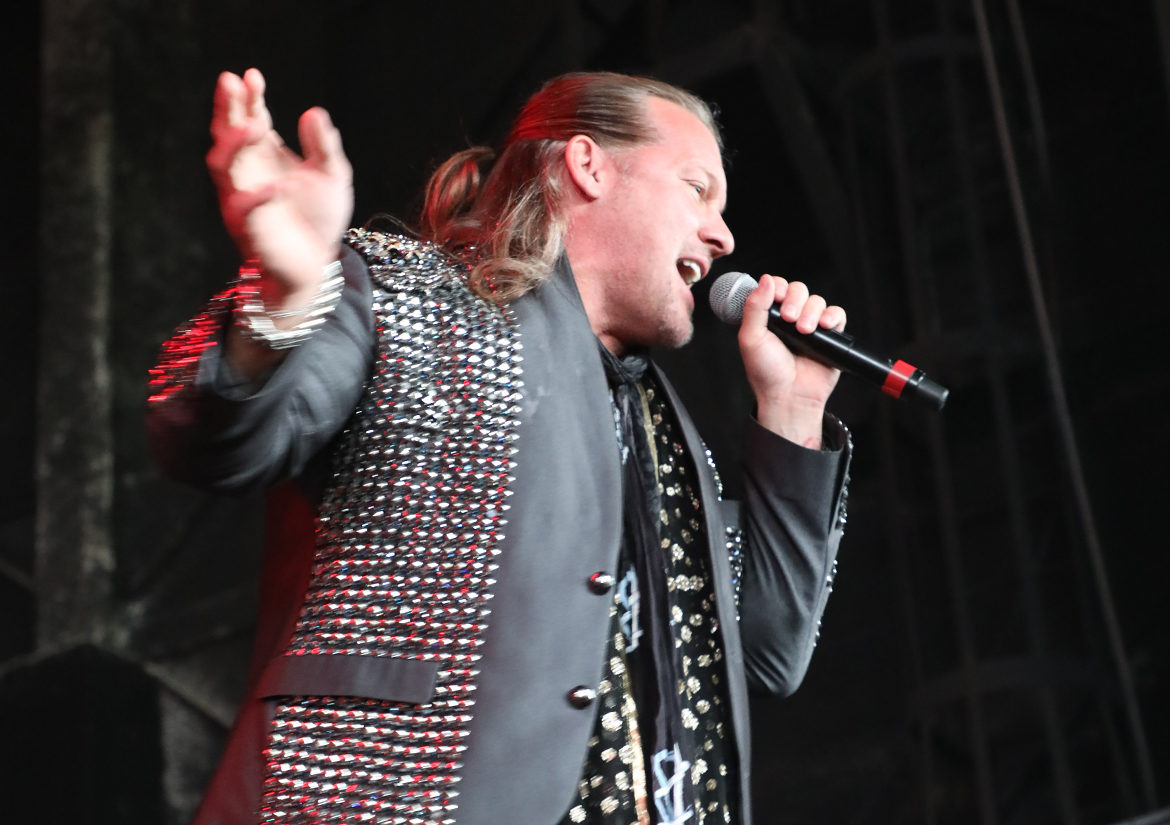 WWE fans who don’t follow Rock or Metal music (which is hard to imagine), may not be aware that the crazy Canadian Chris Jericho formed the band “Fozzy” almost 20 years ago with guitarist Rich Ward.  Through all those years, the band has released six albums which have had various degrees of success, but none of them broke through on Billboard and charts around the world like their latest, and so far greatest album, ‘Judas’ (released in 2017).

Being busy and successful has not been a problem for Chris for a few decades.  Between wrestling, Fozzy, and hosting a show on Sirius XM, there’s no stopping the Chris Jericho train.  So how does he do it all (including staying in shape on the road and take care of his golden throat)?  The Edge Rock Radio’s “Metal Mars” sits on the couch with the Fozzy frontman at Rock Allegiance to answer all those questions and more. 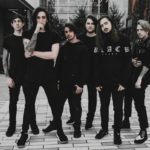