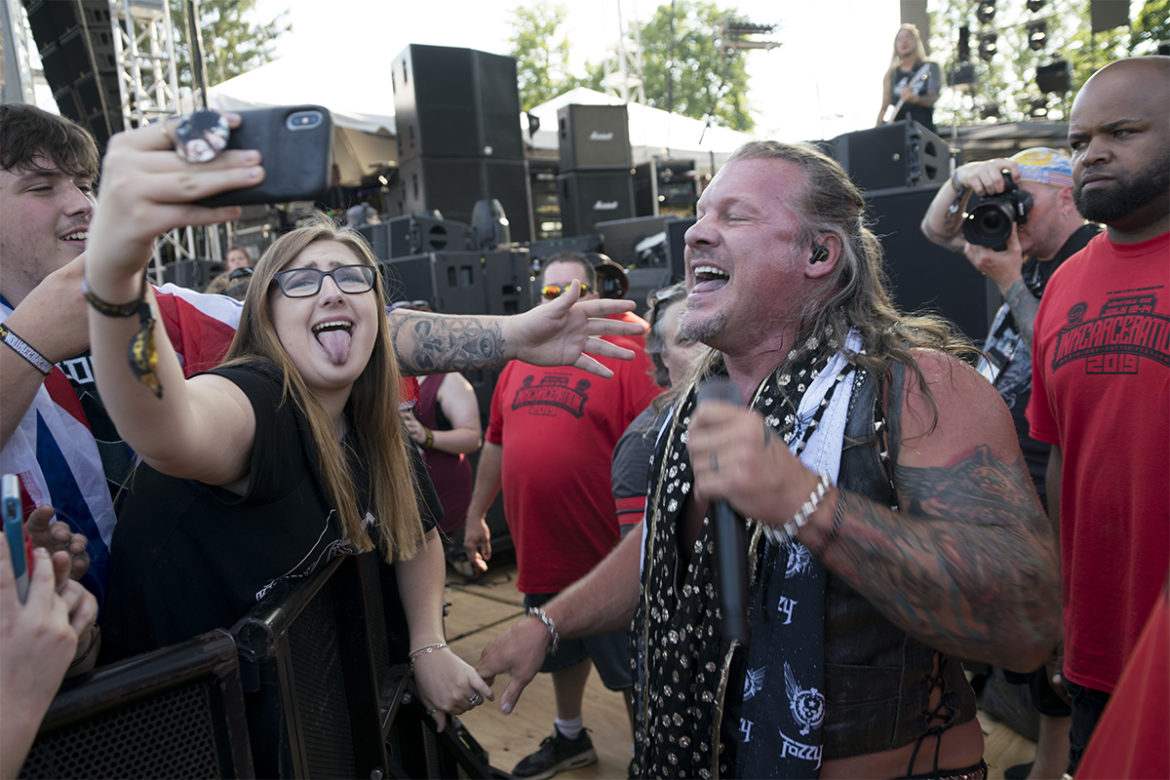 Fozzy frontman, television, and Sirius XM radio personality Chris Jericho was gracious enough to make time to talk with #MischievousMel at INKCARCERATION at the end of an incredibly hectic day that started with Chris missing his early morning flight to Ohio. That snafu meant that our 2:30 PM interview had to be canceled, because the earliest he would be able to be on-site was 5 PM, shortly before Fozzy took the main stage.

When we got word that our 2:30 interview had been canceled, we thought that naturally, Chris wouldn’t have time after his Fozzy set. But thankfully, he made time for us and went on camera with Mel to talk about Fozzy’s recent success, the next generation of Rock ‘n Roll bands, their plans for celebrating 20 years as a band in 2020, and his band-centric tattoo sleeve. 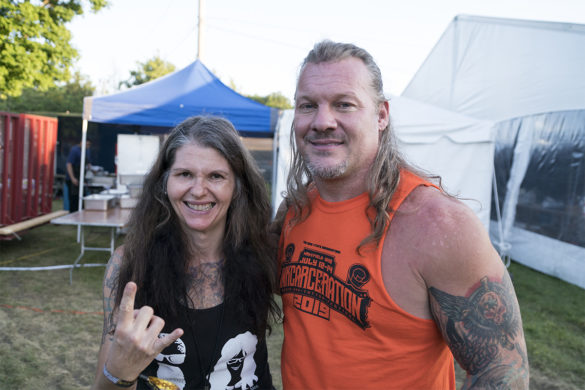 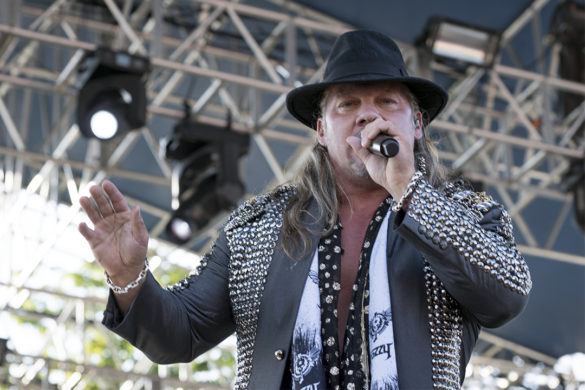 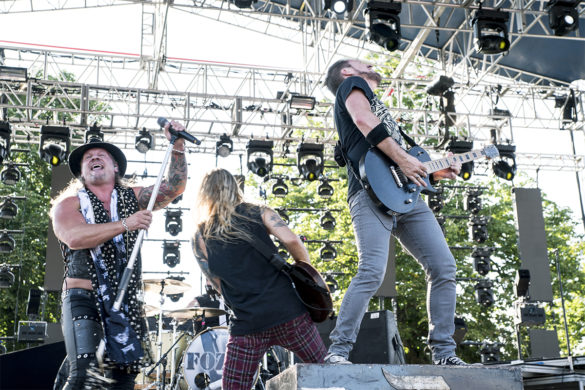 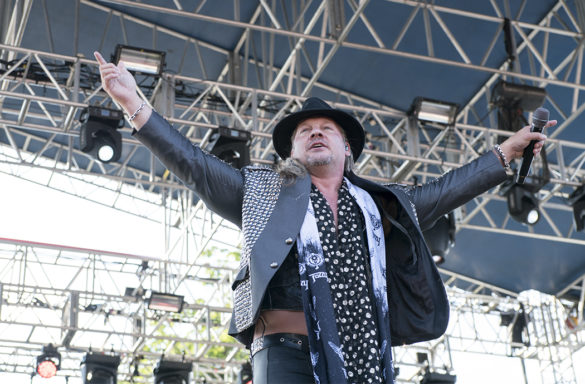 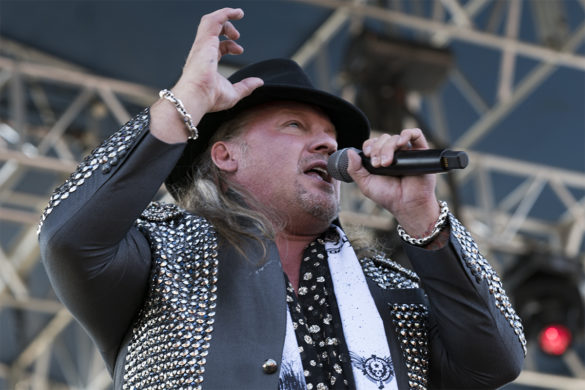 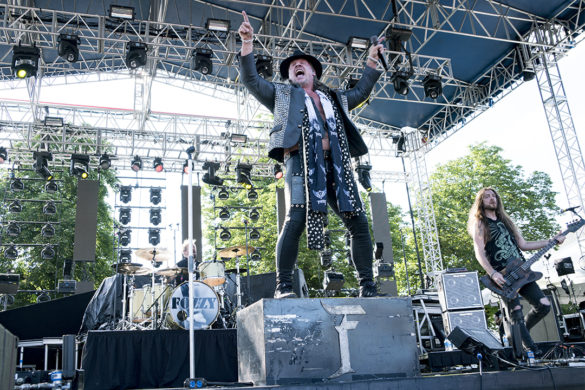 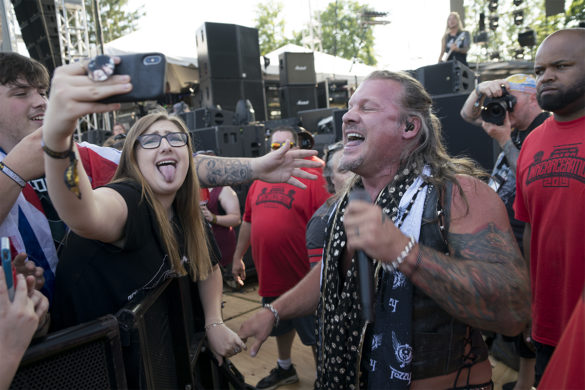 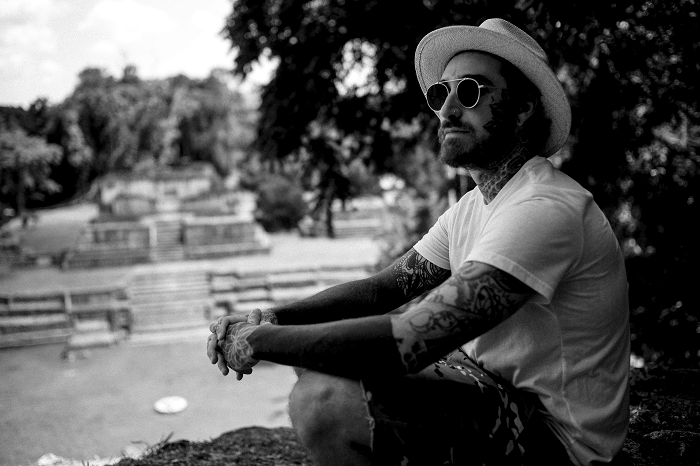 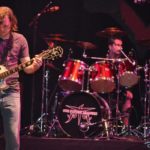