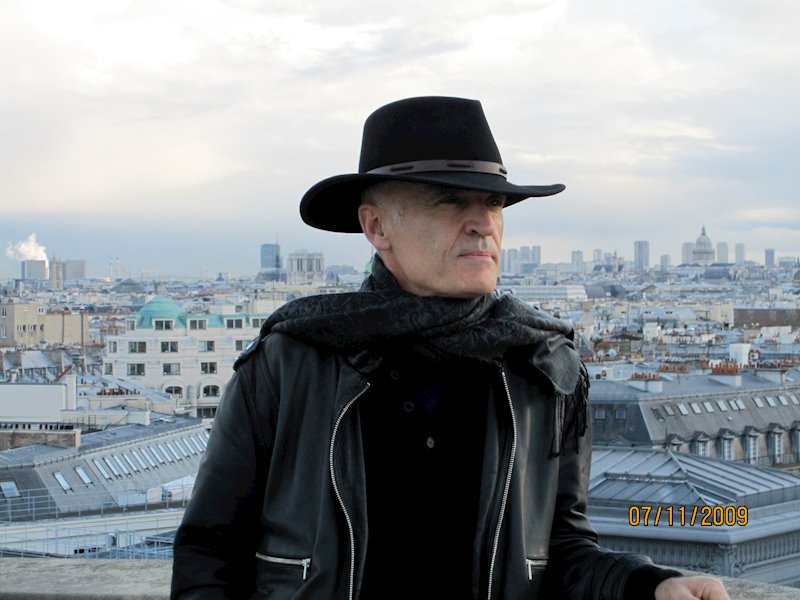 According to Chris, “‘Precious Love’ is about how positive feelings can grow, and how love can transform people, for people are precious, and relationships are the foundation of humanity.”

“Precious Love’s” genesis occurred when Chris was performing with Buffy Sainte-Marie at Massey Hall when he was introduced to a beautiful woman named Joan Prowse, who had made a documentary about Buffy.

Later, Chris and Joan exchanged Valentines in Paris. In love, he proposed the next day, followed by the marriage ceremony at Toronto’s Metropolitan United Church in 2013, very near the Massey Hall. Ten years passed and Chris wrote “Precious Love” for his wife, celebrating their continuing love for each other.

Chris began his career in music as a guitarist, playing in London, followed by touring with Rufus Thomas, Ann Peebles, and King Floyd. He performed with Love Affair and then became part of Omaha Sheriff, which led to hooking up with Tony Visconti of Good Earth Records. Moving into producing, engineering, and mixing, he worked with Sinead O’Connor, Alison Moyet, Dexys Midnight Runners, Talking Heads, The Pogues, Bob Geldof, Quincy Jones, Mel Brooks, and Steve Earle.

He moved to France, where he built a recording studio in his chateau, producing albums for top-notch artists, while releasing his second album, Freedom. In 2012, he relocated to Canada, building another studio, and working on his third album, Be Creative, as well as producing other artists, including Buffy Sainte-Marie’s Polaris. In 2019, Chris released his fourth album, 11:11, under the name The Free Spirits.

“Precious Love” rolls out on an infectious alt-pop melody riding a catchy rhythm as Chris’s raspy voice narrates the thrill, power, and effect of love, not only on people but the world. A soaring sax imbues the tune with luminous coloration, adding to the song’s upbeat optimistic flow, while radiant backing harmonies give the lyrics glowing energy. 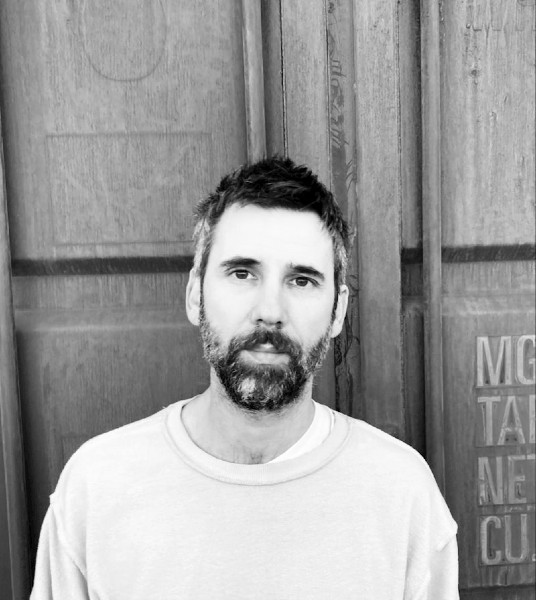 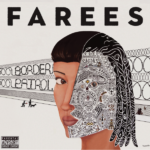