Tattoos and Hip-Hop Culture No Longer Welcome in Chinese Media 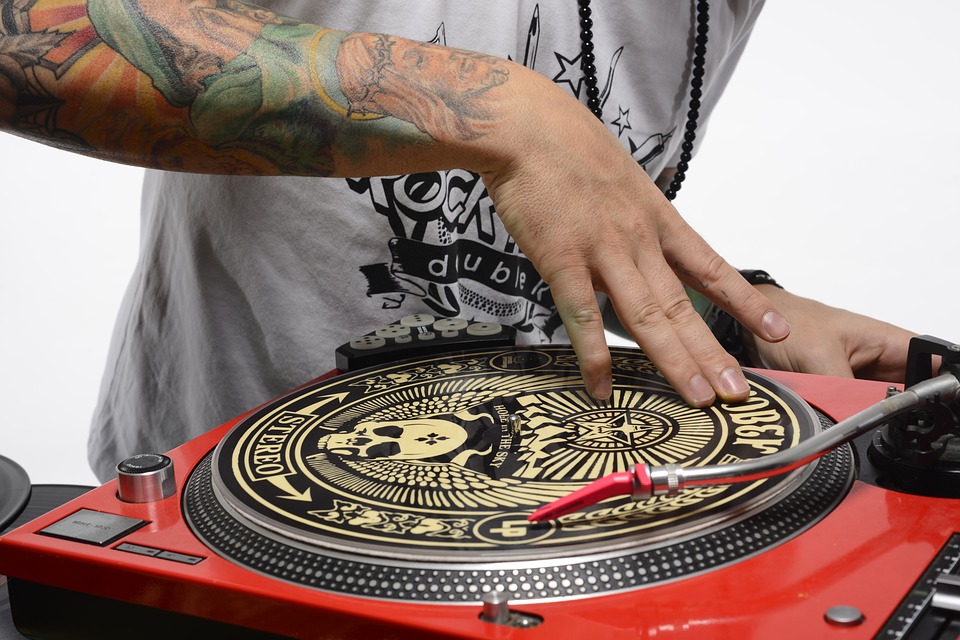 Thanks to a new law passed in China tattoos and hip-hop culture are now banned from all public media outlets.

In an effort to clamp down on low taste content, the publicity department at the State Administration of Press, Publication, Radio, Film and Television of the People’s Republic of China (SAPPRFT) created new regulations that will monitor the access China will have to celebrity figures believed to be “undesirable.”

This ban includes four different stipulations which will standardize what media outlets are allowed to show to the People’s Republic of China.

According to Gao Changli, the publicity department director at the State Administration of Press, Publication, Radio, Film and Television of the People’s Republic of China (SAPPRFT), the rules are as follows:

A Chinese news outlet, Sina, has since announced that the ban specifically prohibits featuring actors with tattoos. Programs are also required to steer clear of depicting hip-hop culture or any similar sub-culture.

In weeks leading up to the ban, hip-hop artists Wang Hao (PG One) and Zhou Yan (GAI) were penalized for inappropriate behavior and/or content. In fact, PG One even had to publicly apologize for his lyrics, which critics cited as lewd, degrading to women, and encouraged recreational drug use.

This media ban on the tattoo and hip-hop cultures is not the country’s first attempt to sensor the personalities being exposed to its citizens. In July of 2017, Beijing’s Municipal Bureau of Culture prohibited Justin Bieber from scheduling any further tours as they deemed him inappropriate.

The following month, an organization designed to entice Grammy award-winning artists to China announced that they would only be targeting and promoting actors and artists that exhibited “a positive and healthy image.”

While the Chinese government is sticking to its new regulations, it is clear that the nation’s citizens are discontented with these policies. Social media sites, such as Weibo (think Twitter for China), have been flooded with outcries and disapproving comments.

“How can a government with high culture have such childish logic?” stated one angry Weibo user regarding the ban. 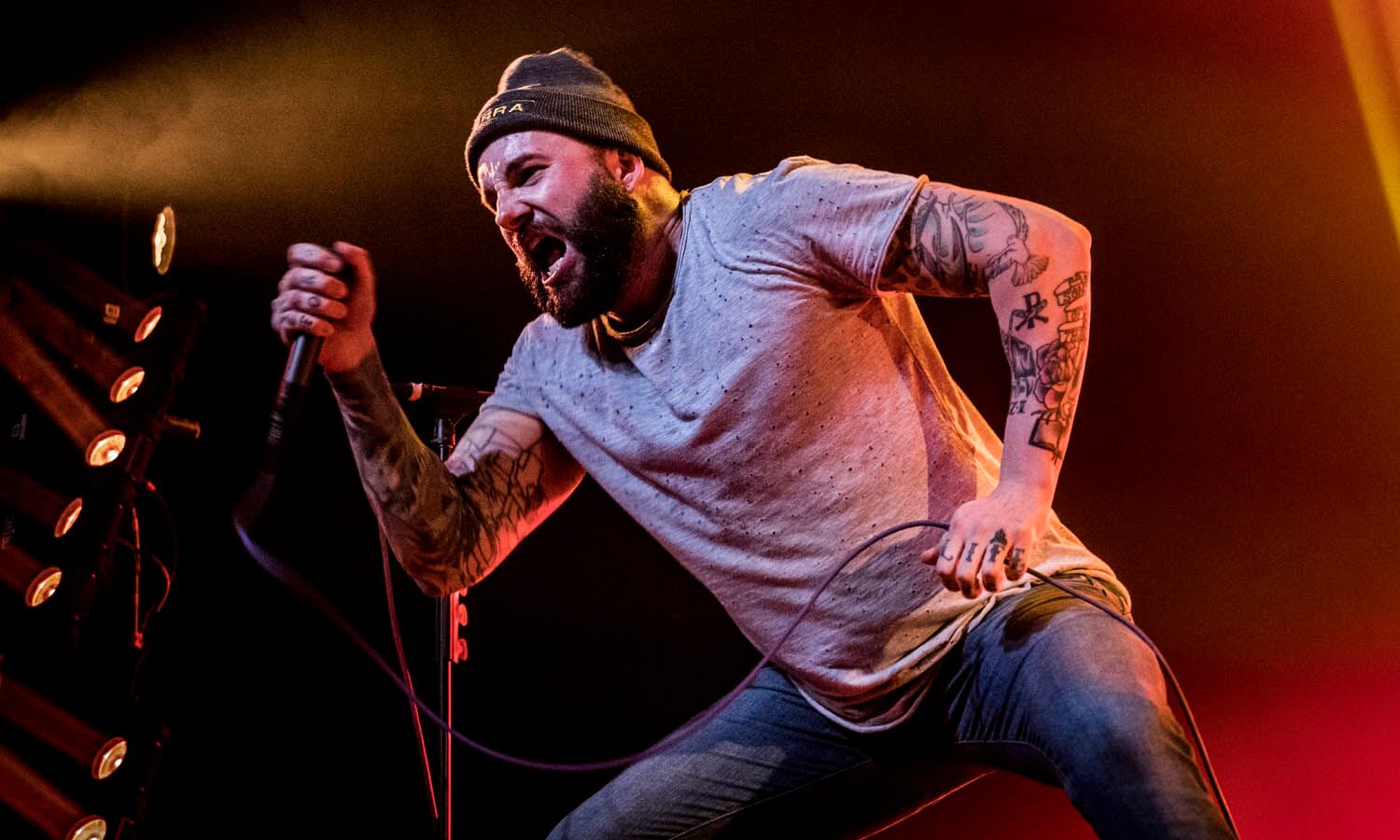 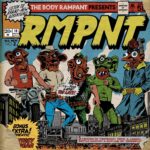