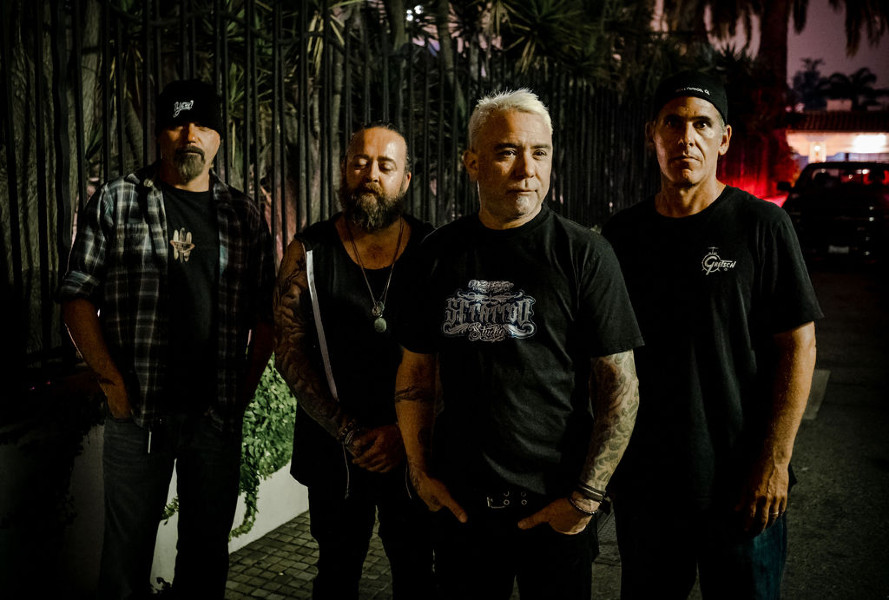 Vocalist/guitarist Jasan Radford shares, “Playing music for over two decades has taken me down some interesting paths, which at times had led to dark places and others to moments of pure inspiration and motivation, ‘A Different Shade’ brings together my journey and tackles topics that include my sobriety, which saved my life and helped me grow into a new version of myself. We all collaborated on themes for the album and are excited to share stories that will certainly be relatable to the listener. Oh yeah, and we’re equally as excited about the big riffs and music overall. Thanks for listening!”

Radford, who was the driving force behind Onesidezero, put together Centershift, which is made up of Ryan Shane Stuber (guitar), Ted Wenri (bass), and Stefan Storace (drums). Musician Michael Tarabotto provided the majority of studio drums for the effort.

A Different Shade of Color, produced by Jim Wirt, embraces 17-tracks, including tracks from the band’s two previous EPs, along with new tracks.

The album opens with “9,” with slightly dirt guitars riding a potent rolling rhythm driven by Tarabotto’s finessed drums. For some reason, this track conjures up suggestions of Chevelle, at once intense yet humming with latent textures.

A personal favorite because of its drifting feel and Radford’s evocative vocals, “Waiting On Summer,” thrums with ebbing and rising surfaces, heavy guitars, and dazzling antiphonal percussion by Tarabotto. “And So,” definitely hits the sweet spot, traveling on a pushing rhythm, brimming with growling guitars.

“From Where We Are” blends alt-rock and hints of prog-rock into a deliciously mesmerizing song. While “Falling Into” features viscous guitars, a formidable rhythm, and Radford’s keening vocals, infusing the lyrics with haunting timbres.

The last track, “Fade Away,” delivers a lush, delicate intro, leading to waves of dense guitars topped by Radford’s tender vocals, as well as luscious harmonies, introducing a polished grace.

Dripping with alluring alt-rock, simultaneously compressed and charismatic, A Different Shade of Color is one of the best alt-rock albums of the year.

Pre-Save A Different Shade of Color. 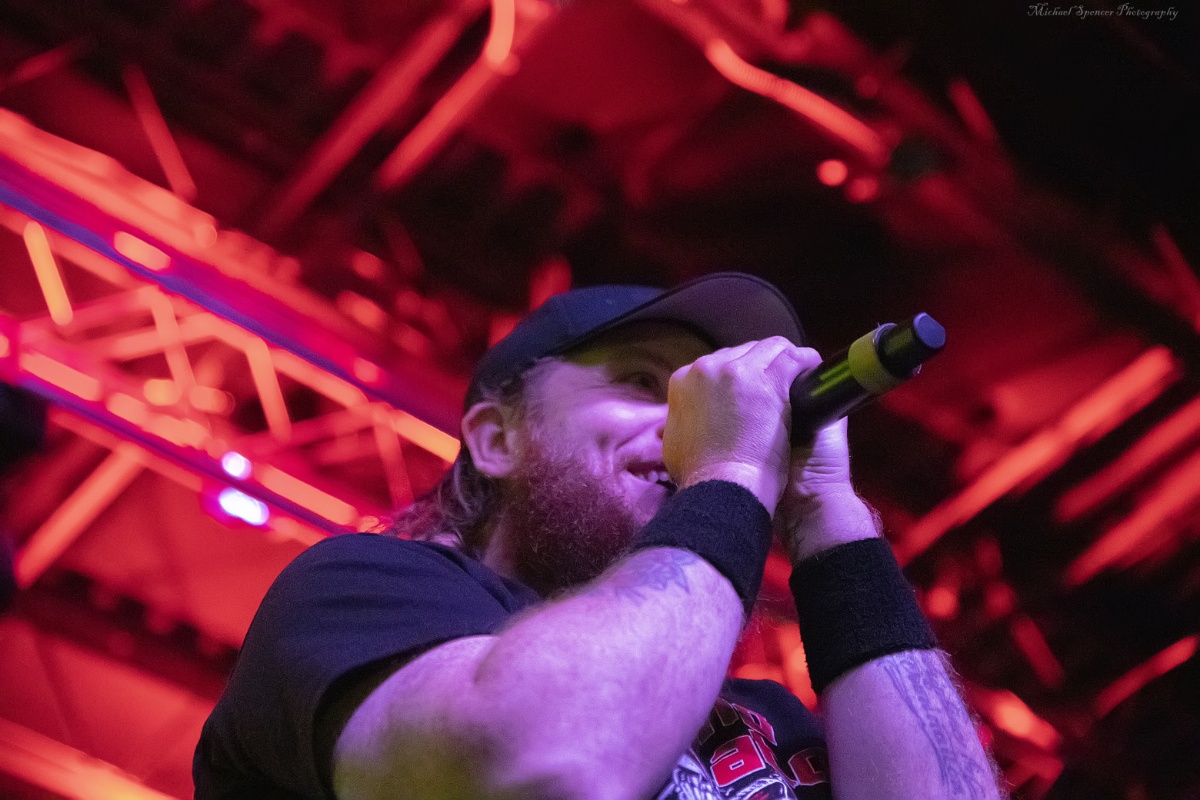 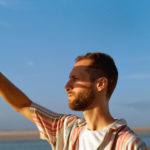