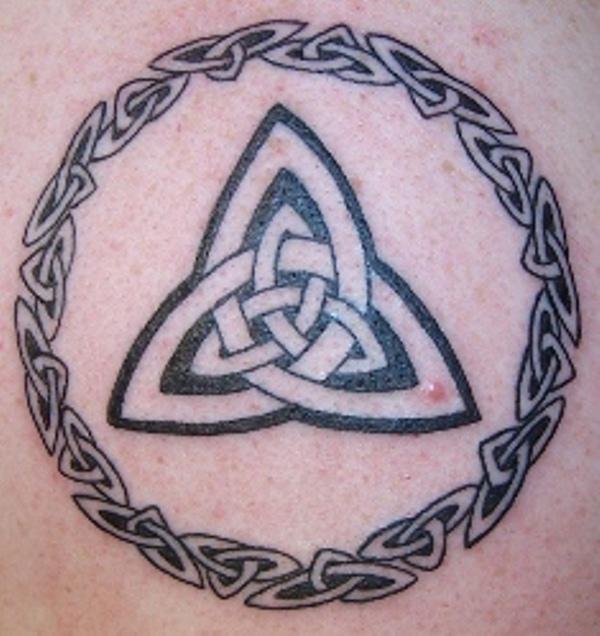 Celtic tattoos are one of the most interesting types of tattoo artwork that have existed since the ancient times. The Celts would transmit anything from one generation to the next orally and never wrote anything down. There are pictures of Celtic warriors that are tattooed from head to toe with animal patters, faces, ornaments, and jewelry. Many Celtic tattoos are of the Celtic cross and other religious artifacts. Because the Celts were very skilled in art and designs, their designs have inspired many. Some of this artwork has been taken and transferred to tattooing.

One of the most famous Celtic patterns is the use of the Celtic knot for tattoos. The Celtic knot is a never-ending pattern with no beginning or end that spirals and swerves. Most of the designs are taken from ancient manuscripts. All the artwork are based on a series of interwoven patterns that are forever continuous. Celtic tattoos are a great way for someone to show off their heritage or simply wear an elaborate and sexy tattoo. Many Celtic pieces can be altered to work with other patterns such as the Christian cross. Celtic crosses represent the four directions of the earth and represent how every road we take in life intersects. Other Celtic tattoos come in the form of the tree of life and are also interwoven patterns that never end. Tattoos that are inspired by Celtic culture is really cool looking and great for both men and women. Celtic inspired lower back tattoos can be very sexy for a woman and Celtic tribal patterns on a man’s back or arms could be very macho. 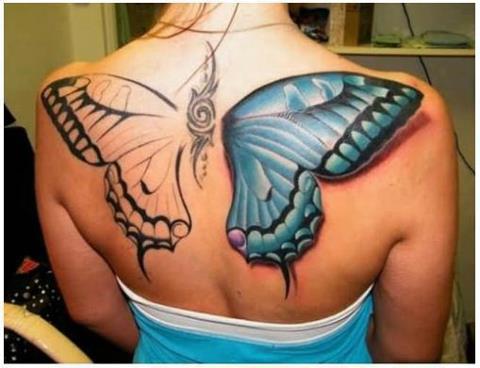 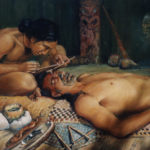