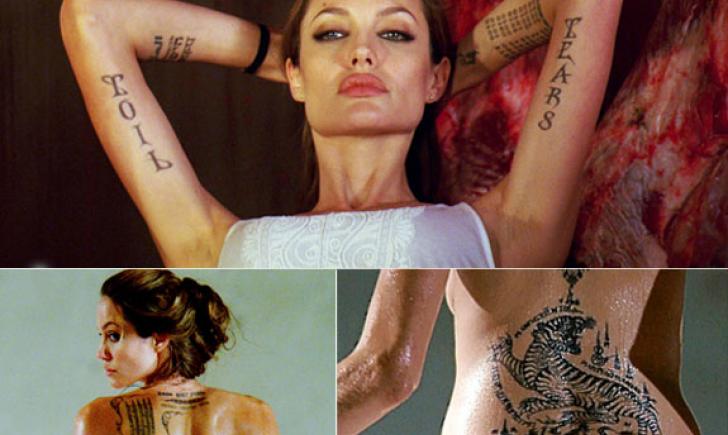 There are lots of stories about celebrities and their tattoos in the media. A lot of the interest in celebrity tattoos is related to the broader obsession with celebrity culture, as reflected in the endless parade of magazines and television programs focusing on the minutiae of celebrity life.

Pop star Rihanna has received considerable coverage for her tattoos, which include one of the motto ‘Never a failure, always a lesson’ near her right shoulder. The words are spelled backward, allowing her to read them in a mirror. Rihanna has also received coverage in the media for tattoos that are not even her own. When on-off boyfriend Chris Brown revealed a new neck tattoo in 2012, unfavorable comparisons were made between the depiction of a skull and Rihanna’s bruised features following Brown’s assault on her in 2009. There were some suggestions that the tattoo was the singer, but Brown denied this.

Rihanna’s tattoos are famous for having very sexy placement.

Soccer star David Beckham has marked various events in his life with tattoos, including the birth of his and wife Victoria’s four children. He also has a large guardian angel tattooed on his upper back and various other designs on other parts of his body. Another star who has celebrated her children in ink is movie actress Angelina Jolie. She has had the geographical coordinates of the birthplaces of her children tattooed over the place on her arm where she previously had former husband Billy Bob Thornton’s name and a dragon tattooed, which she had removed by laser.

Rapper Lil Wayne has tattoos on his face, ears, shoulders, neck, chest, back, arms, legs, fingers, and hands. He even has the words ‘Fear’ and ‘God’ tattooed on his eyelids. Unsurprisingly, Lil Wayne has received a lot of media attention for his tattoos. Maybe his case says a lot about media coverage of celebrity tattoos in general – there is just so much to write about. 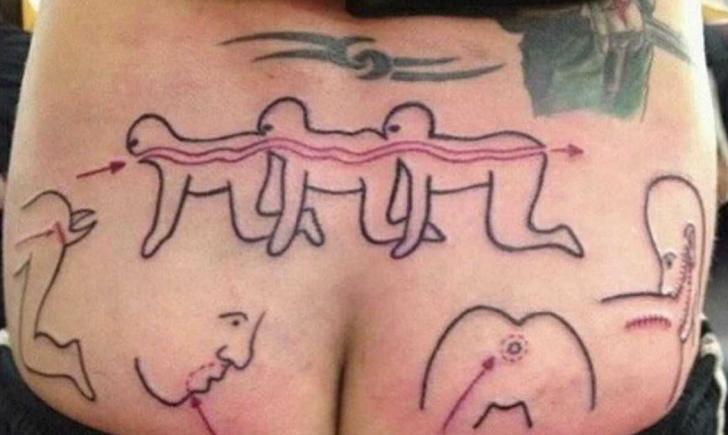 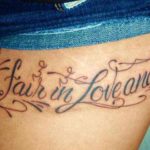