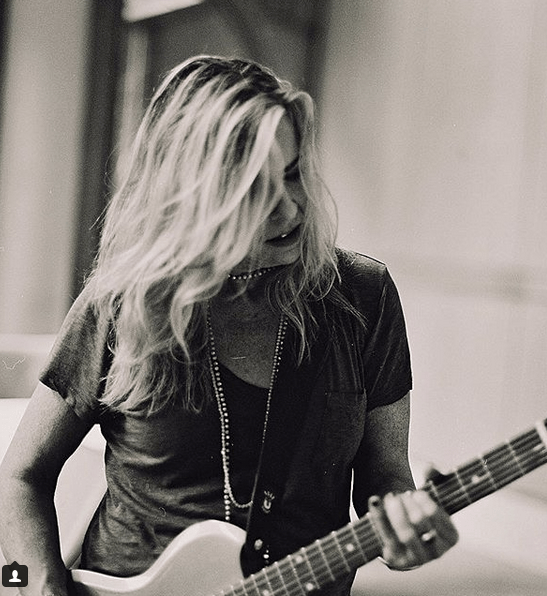 Since exploding on the music scene fronting her band Distant Cousins, which performed throughout NYC, including a residency at the Bitter End, as well as playing almost every college and club extant in the U.S, Dail has dropped five albums, appeared consistently at SXSW, had her music placed on TV and in films, and steered a variety of community-based programs, along with being the initial Board Chair of the Strike Anywhere Theater Ensemble.

A rumbling, popping bassline and finessed drums give the rhythm an infectious flow, as Dail’s rich soft tones imbue the lyrics with cool, exuberant tones full of blissful relish.

The interplay between Dail’s dulcet voice and the braying hues of the trumpet and trombone imbues the music with tantalizing textures, both nuanced and palpable, as does the psychedelic coloration of the jazzy solo, vibrating with surface colors and bubbly aromas. 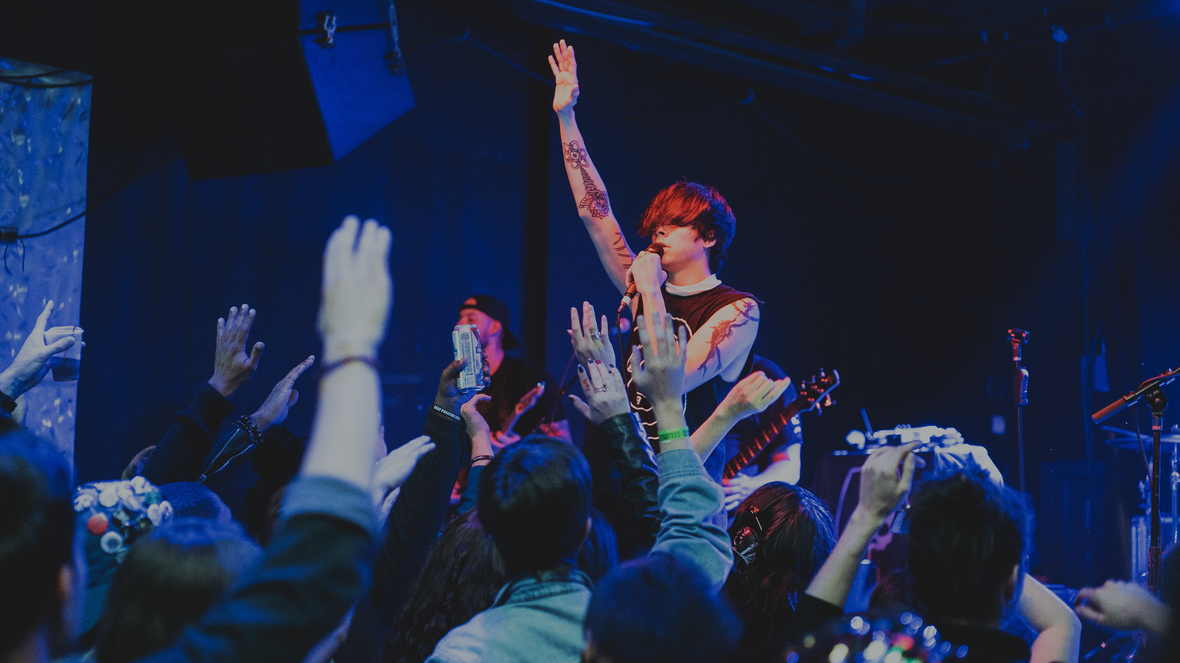 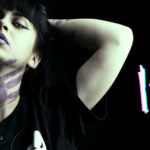