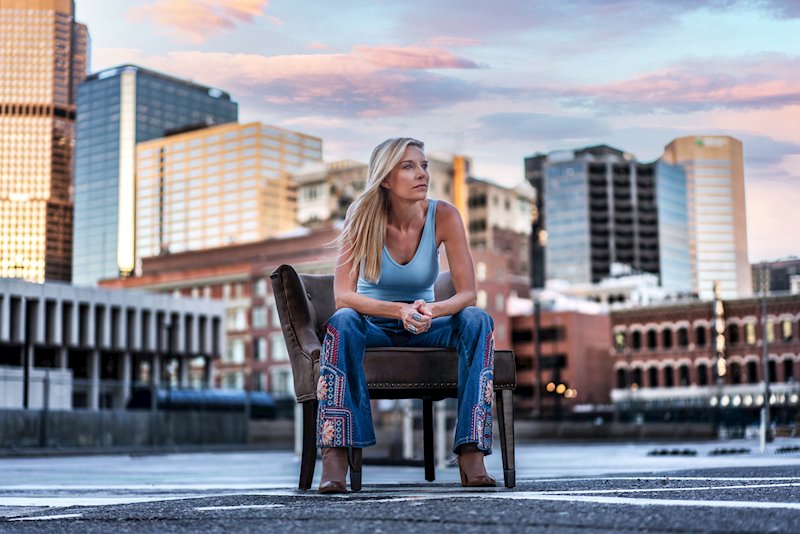 Cass shares, “In ‘We’re All Going Down’ I’m broaching a tough subject, and I have some concerns about the backlash. I don’t ever write something to be controversial, but it seems like I find interest in things that we’re not supposed to talk about. I wanted to write a song about false authority because it’s a huge issue in the world. I have this huge part of me that won’t go along with the status quo, so this is close to home for me. But the song is also about taking a hard look at our own dark side and not hiding from it.”

She goes on to add, “I grew up going to my grandma’s Baptist church every week, but my dad would have nothing to do with it. It was a hellfire and brimstone kind of message each week, and Dad was a partier and exactly what the church preached against. But ironically, even though he was an alcoholic, he’s still one of the most ethical people I’ve ever met and has a huge, loving heart. The judgment the church dished out has always been under my skin, so this song got it out once and for all!”

“We’re All Going Down” follows on the heels of Cass’s latest album, Play Nice, which took the top spot on the National R&B Album Chart, along with being named the number one Roots Music Album in Colorado.

Dripping with potent slinky blues rock aromas, topped by the luscious voice of Cass Clayton, “We’re All Going Down” boils with surging energy. 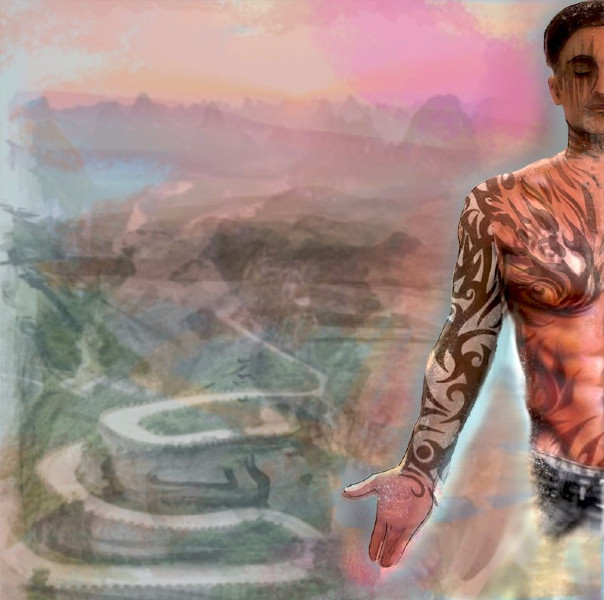 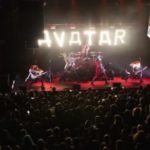