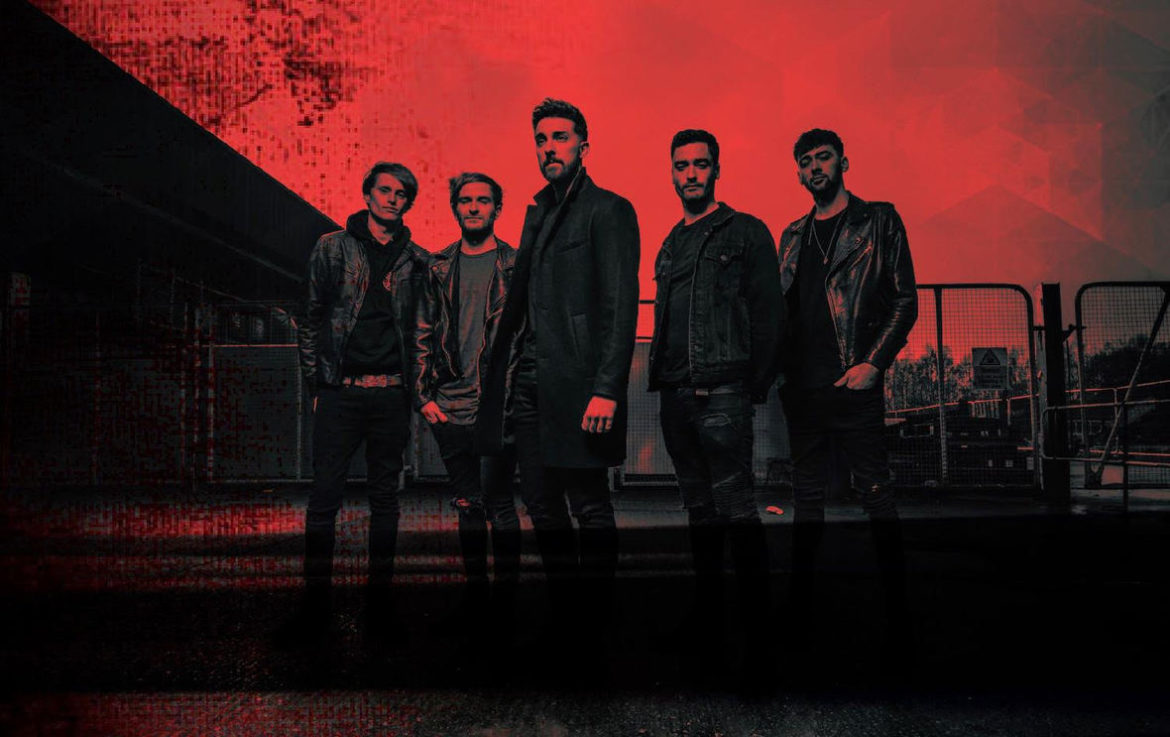 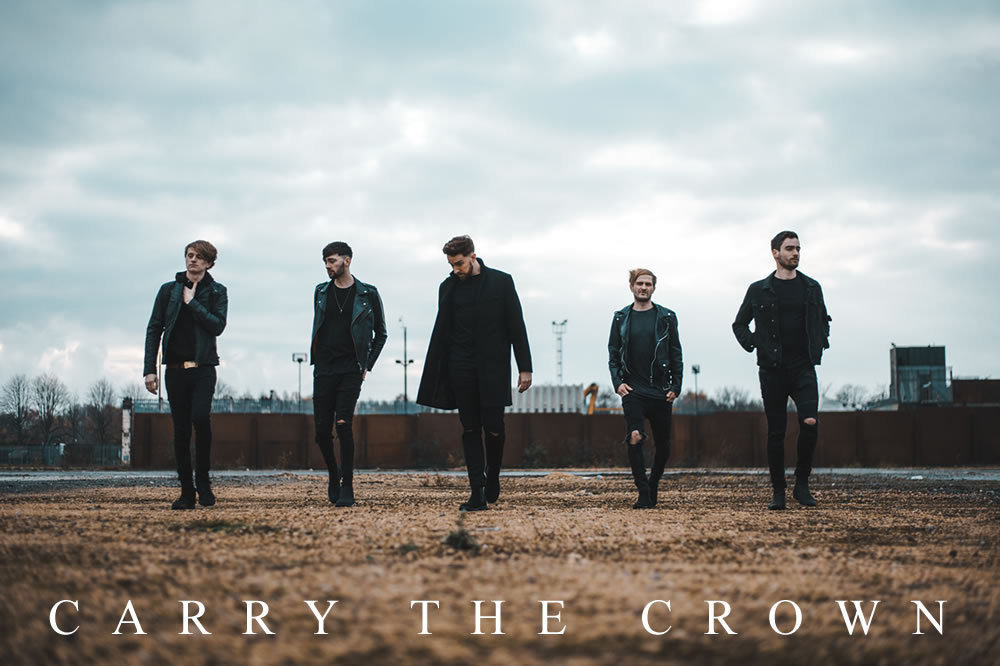 Lincoln, UK based Alternative Rock Band CARRY THE CROWN has released their first explosive track of 2019, “Caught in the Middle,” off of their new double single, I Know You. 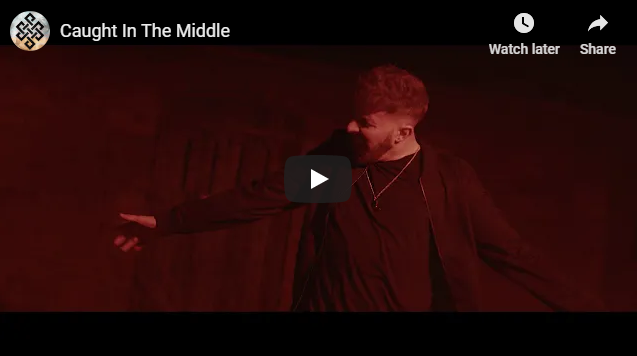 “This track is about the struggle between the life you want and the one you have to live. We feel this is a mature step forward for us which shows our direction and sound perfectly. A mix of raw emotion and anthemic power.” – CARRY THE CROWN 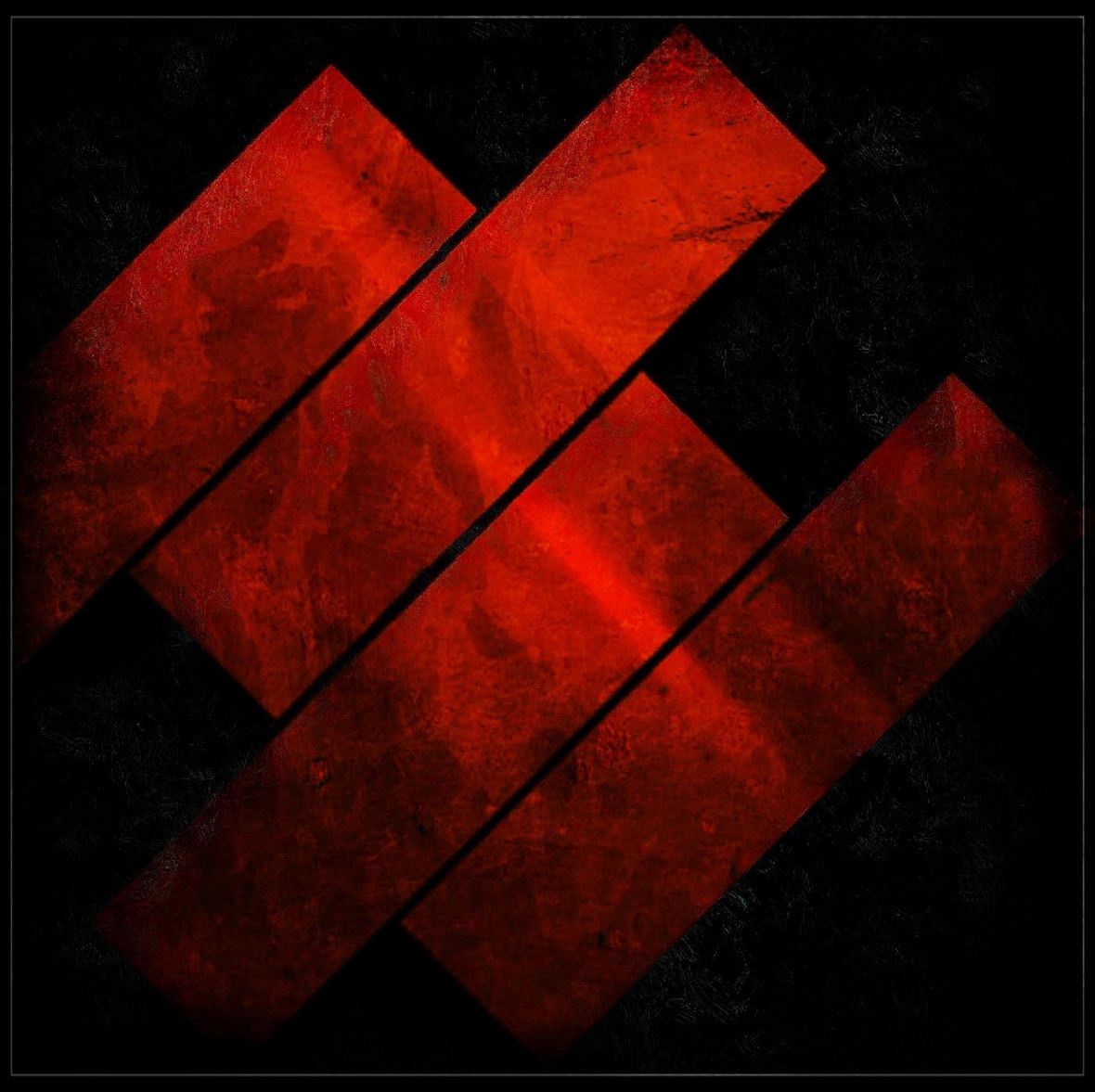 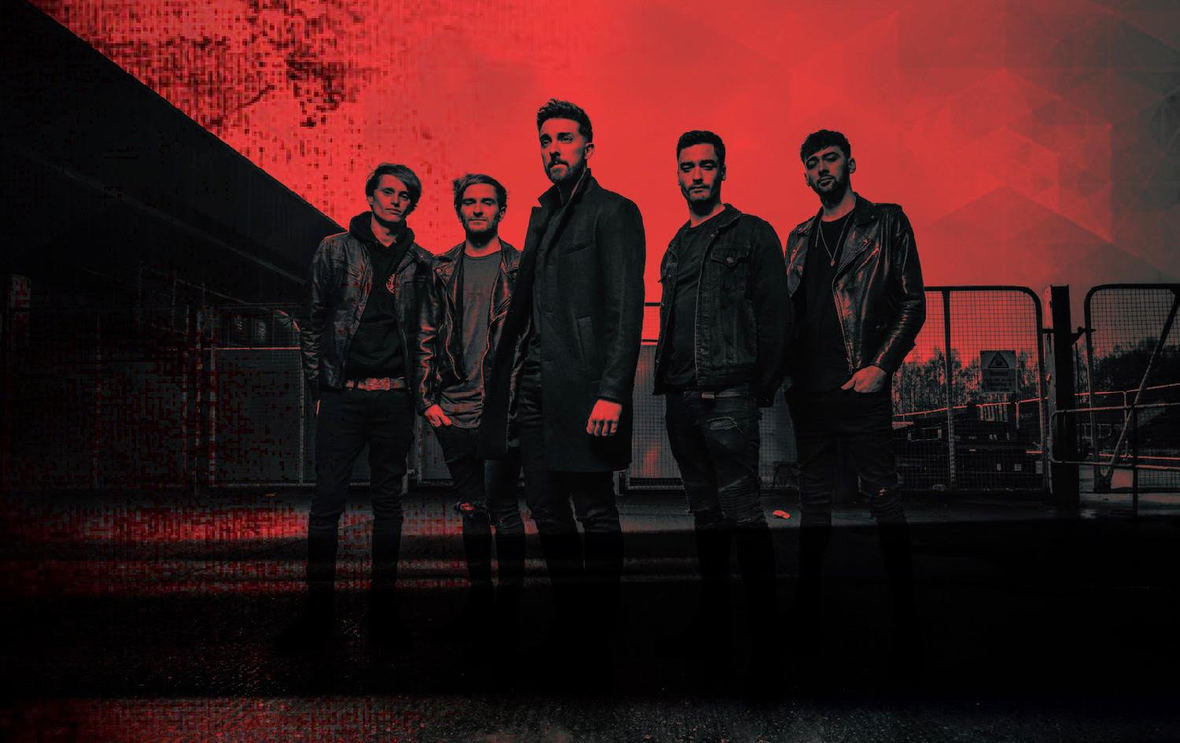 Carry The Crown are bringing their energy driven version of modern alt rock to the forefront of the music scene across the UK. Known for their thrilling stage performances, they bring their catchy and anthemic sounds and mix them with a stage show that the crowds love.

With an exciting commercial image, the boys both look and sound the part as a major band for the future. This, mixed with exposure from the BBC Introducing platform, has led to the band being featured by Huw Stephens on his Radio 1 show.

After the success of their first EP they are back with a matured sound that perfectly brings together the melodic vocals of bands like You Me At Six and smashes them together with the bouncy guitar work of Don Broco.

The band are driven beyond belief and have achieved more in their first year than even they could have expected. After meeting in Lincoln one night and talking about their love of live music the idea for Carry The Crown was born. Since that date the fan base and support has exploded and fans are crying out for more of what CTC are creating. 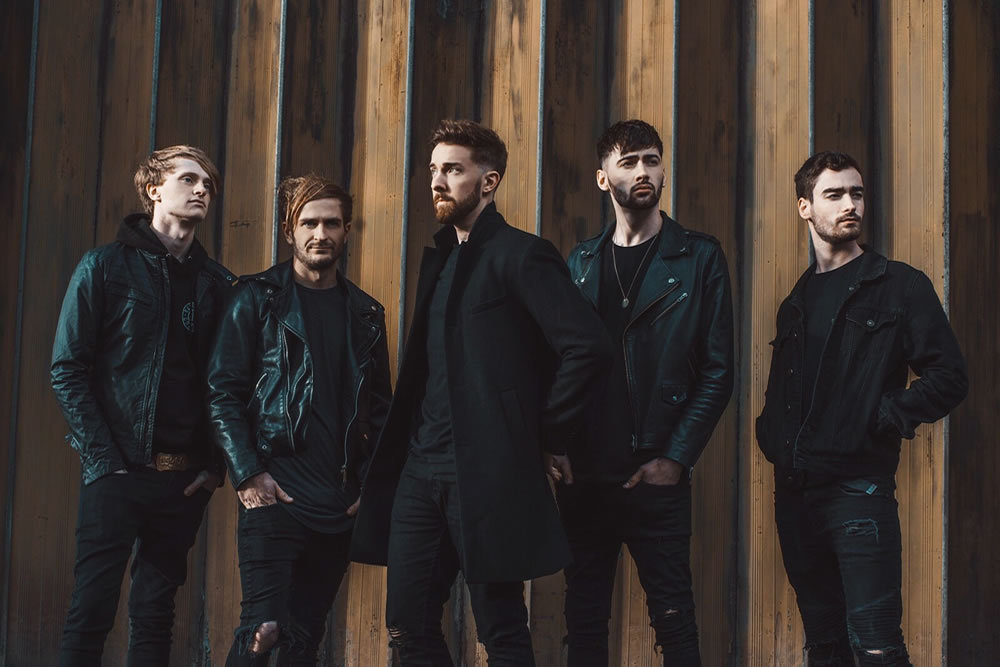 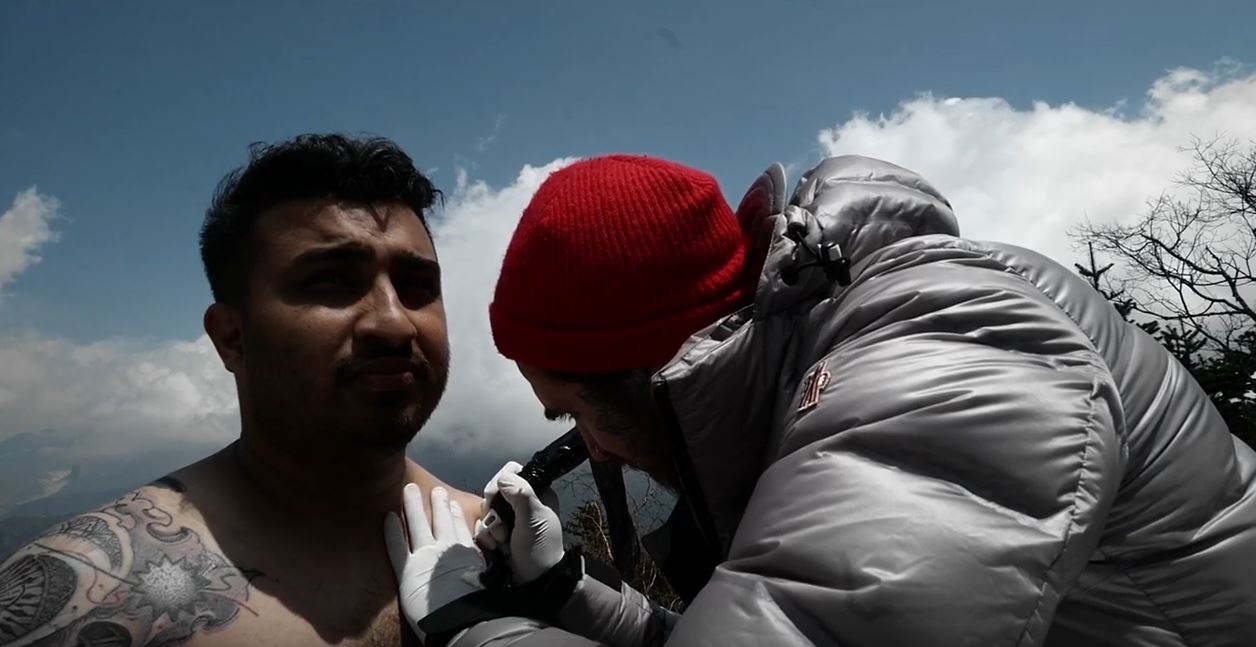 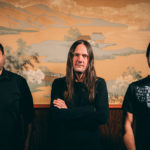