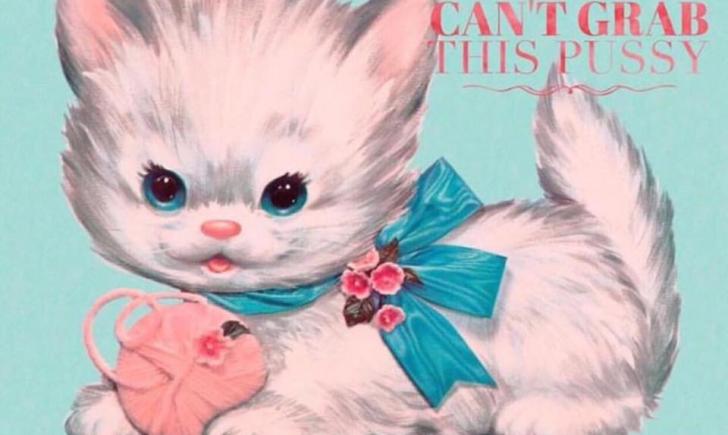 During the Presidential election period, a tape was released in which now-President Trump uttered a horrifying statement: “Grab ‘em by the pussy.” This statement was part of a larger conversation held, off-camera, with E! Entertainment host Billy Bush and it rocked the nation—sparring feminists, victim advocates, and morally sound individuals to speak out against the infamous celeb.

In Utah, it sparked quite a different reaction.

Tattoo artist Sarah de Azevedo decided to use her artistic skill to help generate awareness about sexual assault in the wake of the released tapes. When she announced her idea, five other Utah-based artists joined forces with her.

The idea? The team of six veteran artists offered free cat tattoos to those looking to stand up against sexual assault. The event went from a mere statement to a full-blown fundraising event with all proceeds going to the Utah Rape Recovery Center.

“I was pretty upset when the Trump tapes came out,” said de Azevedo in an interview. “The purpose of the art is to call attention to those words that are now famous and how inappropriate and inexcusable they are.”

The adorable, yet empowering cat tattoos were being inked for free, with 100% of the tips going to benefit the Rape Recovery Center. The artists stated on the event’s Facebook page, adequately entitled “Can’t Grab This! Pussycat Tattoos Against Sexual Assault,” that the tatts were to permanently address the fact that sexual assault is never okay.

The turnout was so much greater than they could have ever expected.

On the day, people began setting up camp outside of the Salt Lake City tattoo shop at 6 am. By 1pm, over 750 people had their names on the waiting list to get the kitty-cat ink. The fundraiser managed to raise over $4,000 for the Rape Recovery Center.

“We didn’t expect it to get this big,” tattoo artist Sarah de Azevedo said.

When it comes to the tattoo community, one thing can be said: they sure know how to stand up for what they believe is right, in the most permanent ways possible. 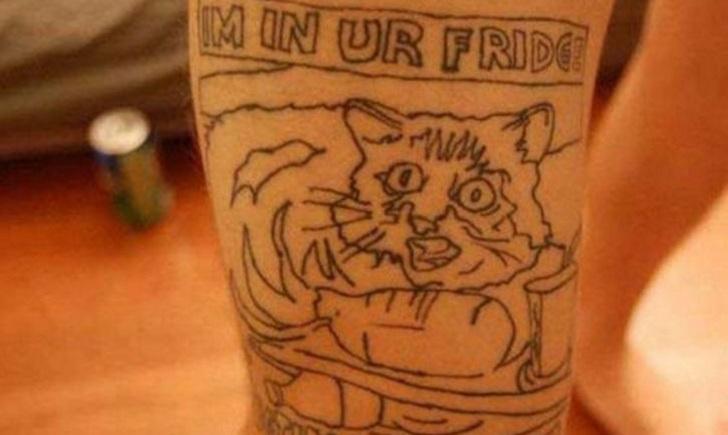