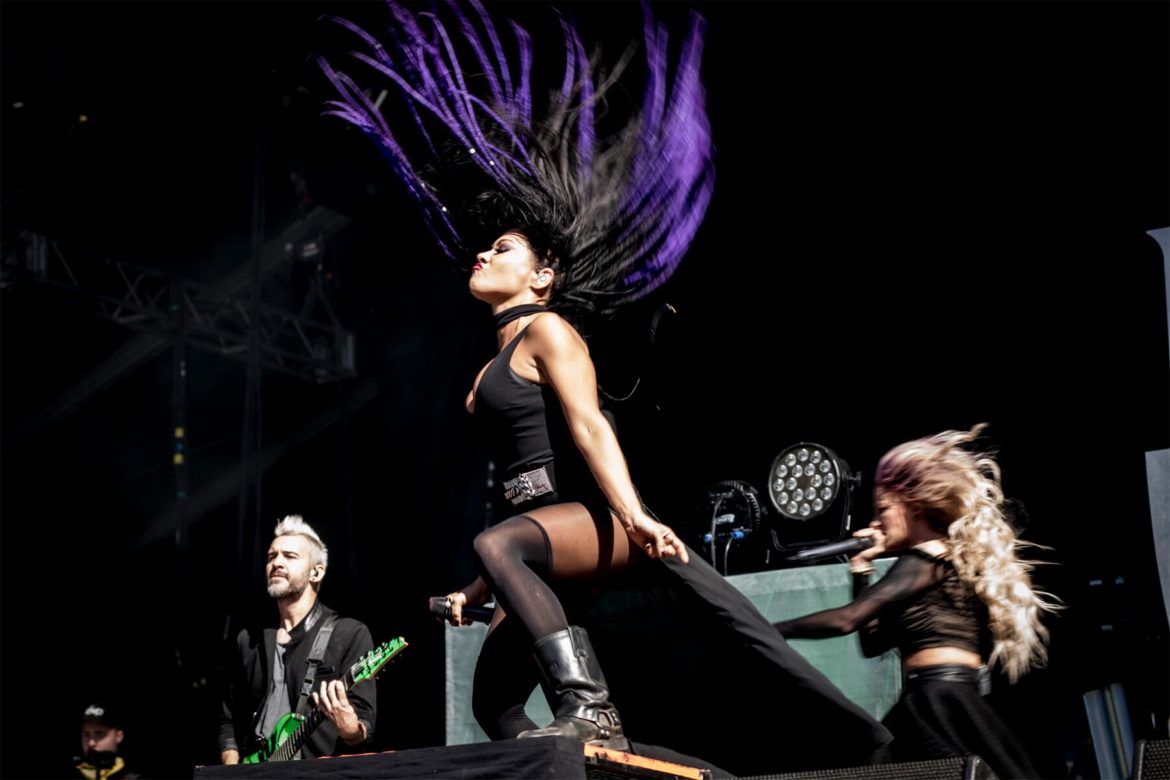 Aftershock 2017 had the pleasure of hosting the Butcher Babies for the first time since 2014. Of course, they have been very busy touring and making new music over those 3 years, and we’ve interviewed them all across the country from Las Vegas to Somerset, Wisconsin.

Well, we all know the ladies of the Butcher Babies but we at ROCKwell UnScene and Tattoo.com got a chance to hang with the ‘Butcher Boys’. Listen as the guys chat with us about the new album, the release in Vegas with Hollywood Undead, Tattoos… and well for the rest of the scoop you will have to tune in. Be sure to get your copy of their new album ‘Lilith’ dropping Friday, October 27, 2017, via Century Media Records. 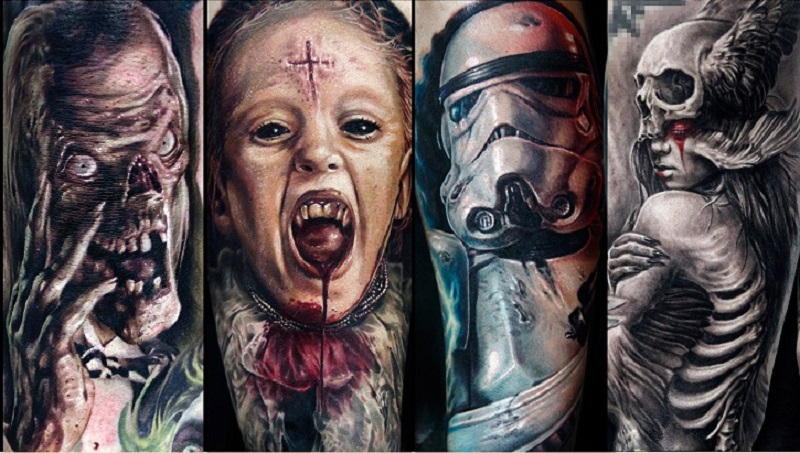 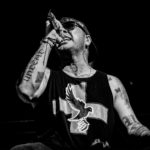