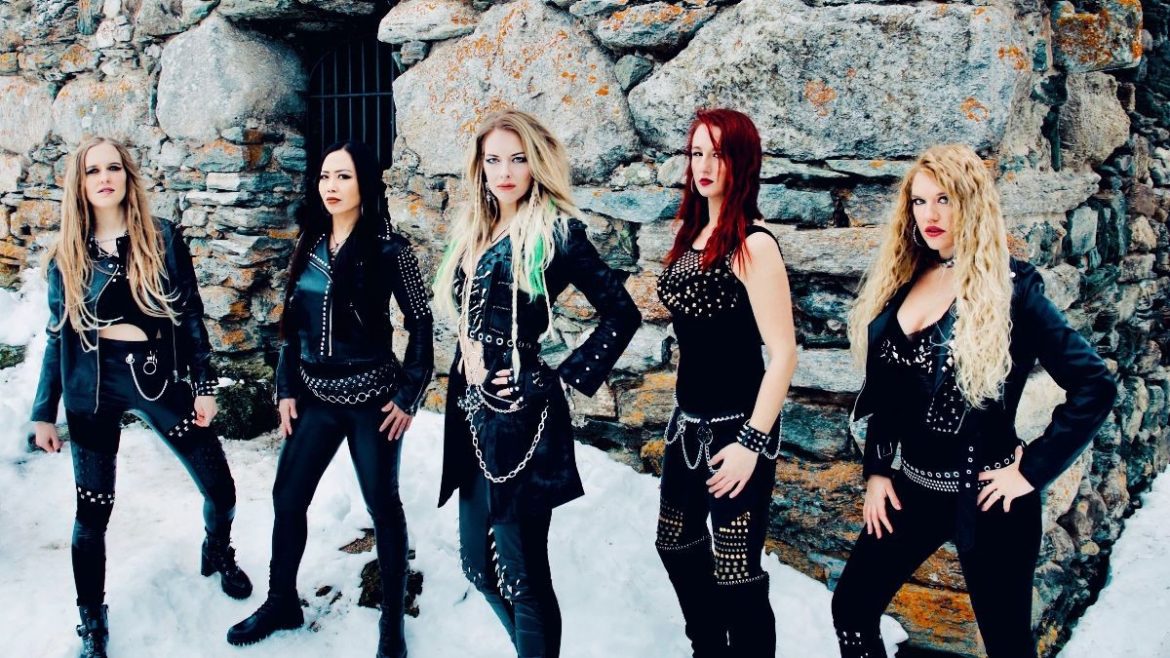 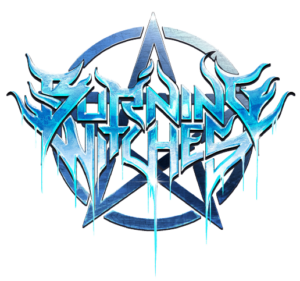 Heavy metal coven Burning Witches are proud to announce they will stream a release show for their fantastic new album The Witch Of The North, on Friday 28th May at 7pm BST. The stream will be free of charge and accessible for fans all over the world. However, if you want to show the band your support, you will be given the opportunity to buy different kinds of ‘support tickets’. So, mark the date in your calendars and prepare to get blown away once more by one of the most exciting new bands in heavy metal today.

“We want to give the release of our new album The Witch of the North a special kick, by uniting all our fans worldwide for a free stream on this special day! Let’s make it a day to remember! Tune in on the 28th of May for this online concert, it will be a magical night on release day! Thanks for the great support – we hope to meet you all on tour very soon! Your favourite WITCHES! ” Comments the band.

Few bands in recent memory have established themselves as quickly as Burning Witches, and few are able to write such timeless, grand tunes with somnambulistic ease; carrying Judas Priest in their hearts without becoming overly nostalgic, whilst rapidly developing their own unique voice.

Now, the Witches have opened a particularly gripping page in their grimoire: an album forged in the fires of a pandemic, created with patience, finesse and pitch-black lifeblood during a time in which even the Swiss coven had to retreat into the isolation and quietness of the dark woods. Right there they hatched new spells and new ways of weaving their potent magic into the world. For Freya, for the druidesses, for the witches as past, present and future.

‘The Witch of the North’ Tracklisting: 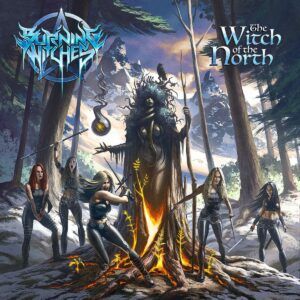 Several recording sessions with Swiss metal legend V.O. Pulver and their producer, thrash titan Schmier (Destruction), at the end of 2020, enabled this foremost incarnation of the band to take their explosive heavy metal to new heights. This coven can’t be stopped by prejudice, nor by stakes, nor diatribes. The era of the Witches has begun. And anyone who won’t join this black magic circle will bitterly regret it for all eternity. 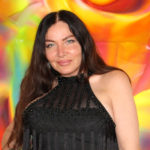