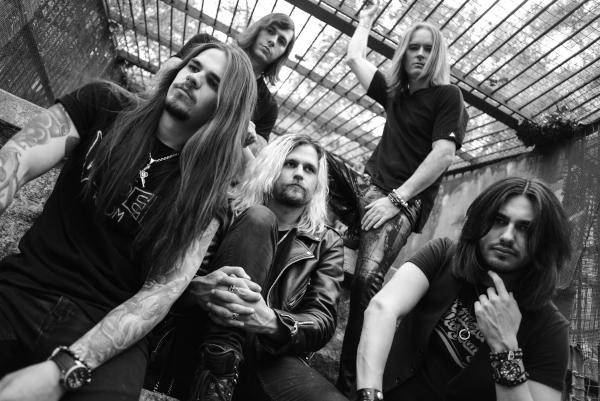 Hollywood rock & roll group BUDDERSIDE bridge the gap between the sexy swagger of the Sunset Strip and the soulful depths of Seattle on their forthcoming sophomore release SPIRITUAL VIOLENCE on 26th March via Motörhead Music/Silver Lining Music.  In the meantime the band release their fourth single ‘Amber Alert (featuring Carla Harvey of Butcher Babies),’  streaming across all digital platforms HERE.

“In LA everyone wants to be a Rockstar but no one wants to put the work in,” says Butcher Babies vocalist Harvey. “Patrick is a long-time friend of mine that has always shown true tenacity in going after his dreams. Both of us have picked up the pieces and started over many times to come as far as we have. I’m super proud of what he’s done with BUDDERSIDE , so naturally I said yes when he asked me to feature on ‘Amber Alert.’ I had a blast throwing a little estrogen on this banger!”

“BUDDERSIDE are one of the most exciting bands to come out of LA in a really long time,” declares Pinfield. “For my money–what rock music should be. They have the goods, a frontman with real swagger and incredible players who deliver their songs with passion, power and conviction. Visually, the band’s videos for the new album are on an unparalleled level of creativity. I was honored to be a part of their new video for the single ‘Amber Alert.’ The song’s heavy groove is complimented by the vocal duet with BUDDERSIDE’s charismatic frontman Patrick Stone and Butcher Babies Carla Harvey, who adds a heavy, menacing yet melodic interplay with this unforgettable ‘in your face’ rock anthem that never lets up and doesn’t disappoint.” 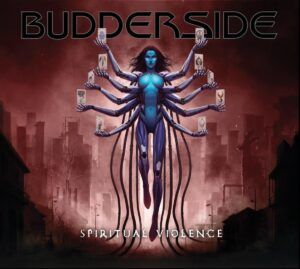 BUDDERSIDE has previously been on tours alongside Motörhead, Slayer, Anthrax and L.A. Guns (feat. Philip Lewis & Tracii Guns)as well as being featured on international festivals including Wacken Open Air, Motörboat, Malmö Festival and the Monsters Of Rock cruise. They look forward to returning to the stage following the safe relaunch of live events. 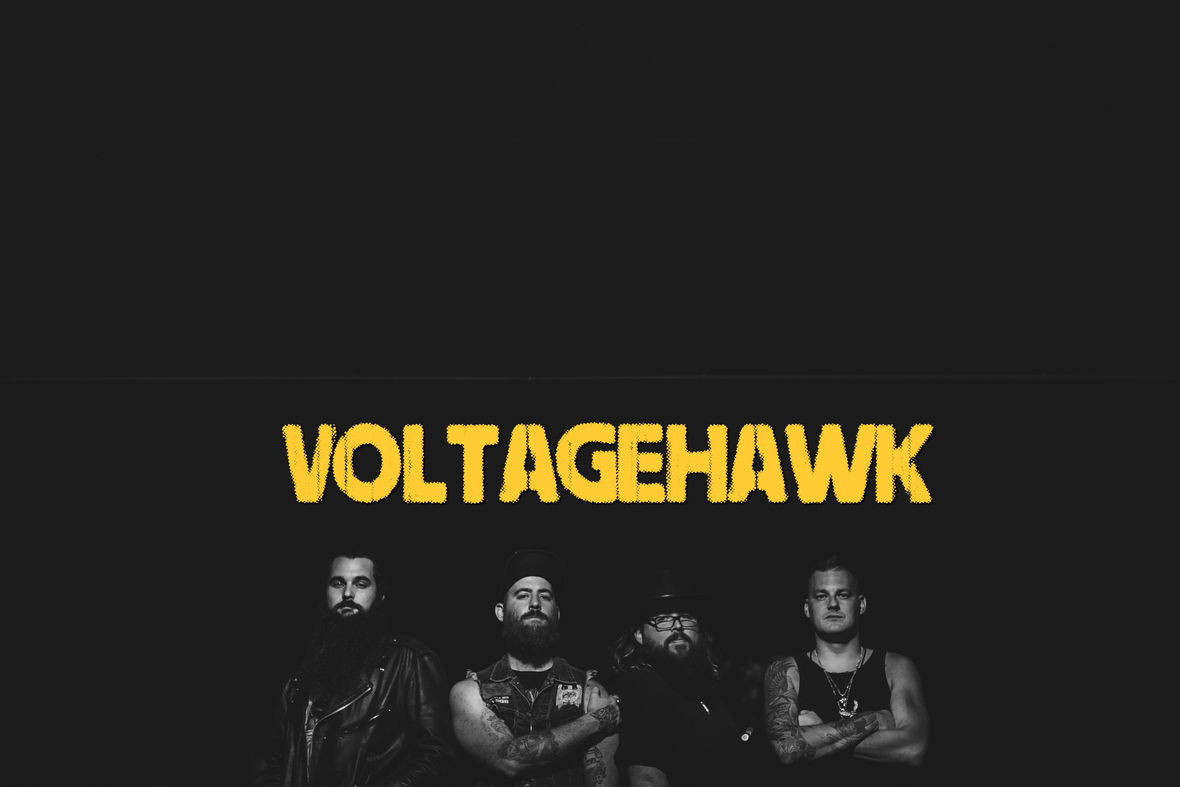 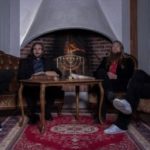