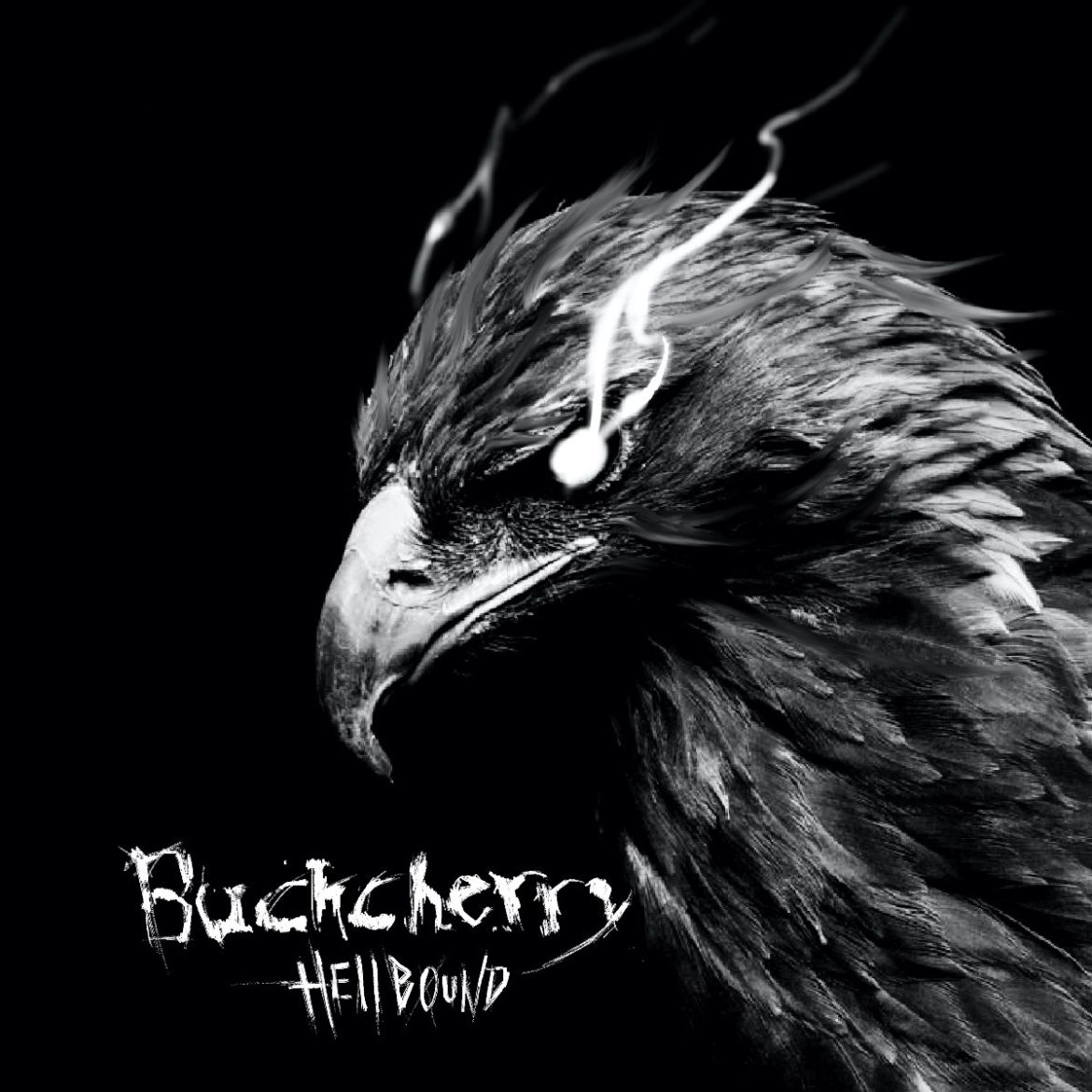 BUCKCHERRY premieres today the video for the title track of their forthcoming album ‘Hellbound,’ set for release on 25th June.  The video, directed by KasterTroy and shot in Las Vegas, follows the release last month of the video for the song ‘So Hott.’ both available now for download and streaming on all DSPs HERE.

Hellbound album remains available for pre-order in North America at Buckcherry | Official Website and in the UK, Europe, and Australia at Earache.com/buckcherry.

The ‘Hellbound’ tour, which starts June 1 in Kansas City, has added three additional shows: August 6 in Sioux City, Iowa at the Hard Rock Hotel and Casino; September 11 at Summerfest in Milwaukee; and November 5 at the Starland Ballroom in Sayerville, NJ. Information on all dates for the 2021 ‘Hellbound’  North America tour can be found at Buckcherry.com 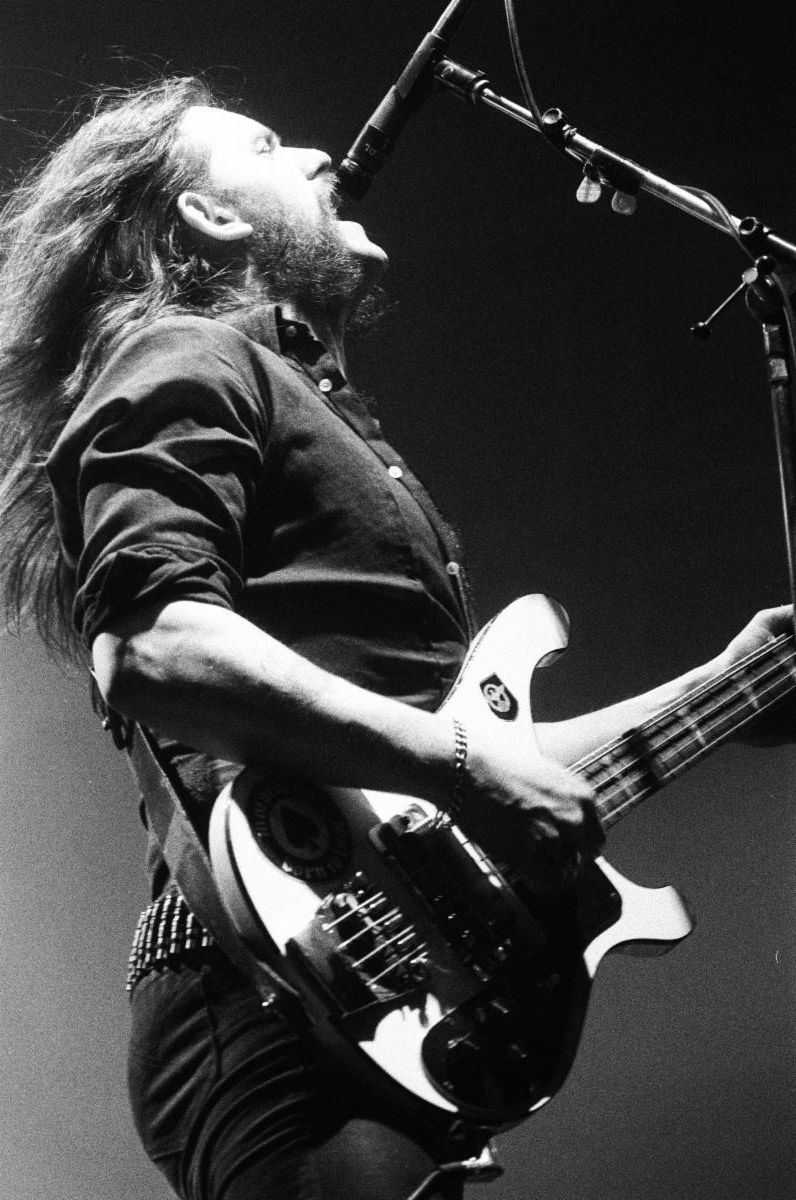 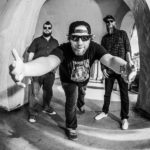