The Brothers Union Dazzle on ‘A Thousand Tiny Cuts’ 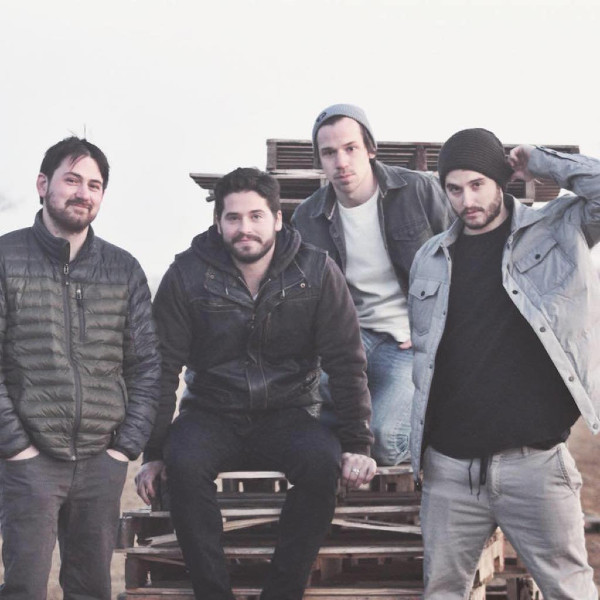 The quartet recently released “A Thousand Tiny Cuts,” an hors d’oeuvre from their forthcoming album, Pain and the Opposite, slated for release in late summer.

Previous releases include Little Blue Room, Paper Hearts, and Silhouettes, a series of EPs displaying the band’s ability as songwriters, singers, and musicians.

Frontman Mike O’Reilly describes the band’s chemistry, referring to it as a “judgment-free zone” when they come together to write, record, and perform. This tolerant attitude is the result of hanging out together and playing on the same baseball and basketball teams from the age of eight.

Mike goes on to add, “There is always a tough love dynamic present in each pair of siblings, but if we were in a band with four random guys, as I have been in the past, there would be no way to get around the disagreements and hostility that is bound to arise. It’s easier when you’re dealing with your brother and lifelong friends. As we keep growing as songwriters and artists, you might hear more maturity in the lyrics and the mood of these next batch of songs. We’ve been through some tough times as individuals and really want to show the depth of where this band can go someday.”

“A Thousand Tiny Cuts” opens on glistening low-slung guitars topped by velvety vocals flowing into an alt-rock-flavored melody fused with hints of pop-punk. Gorgeous harmonies imbue the lyrics with delicious cashmere textures, full of slightly dreamy timbres, as gleaming harmonics fill the tune with spilling colors that mousse up to compelling sonic energy.

“A Thousand Tiny Cuts” has it all: an infectious rhythm, swirling radiant hues, escalating resonance, and the scrumptious harmonies of The Brothers Union. 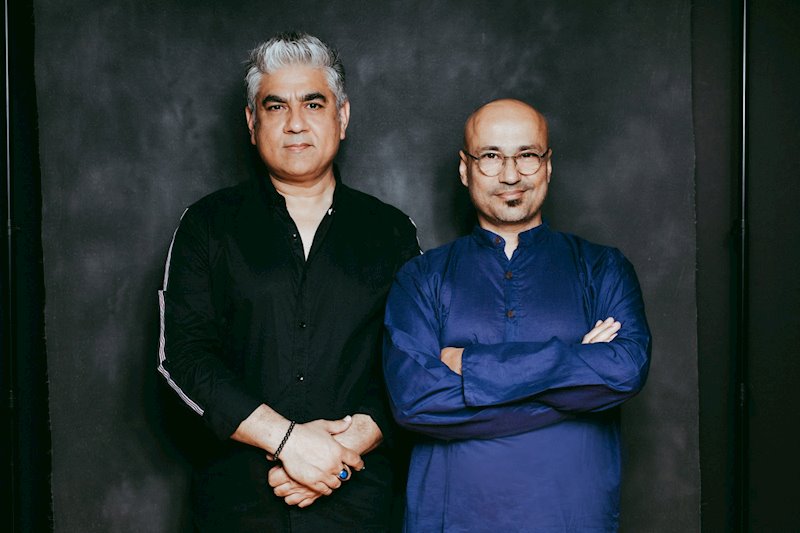 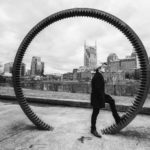