Home Music Brother O’ Brother & The Pack a.d. Light It Up on Their Split
Music

Brother O’ Brother & The Pack a.d. Light It Up on Their Split 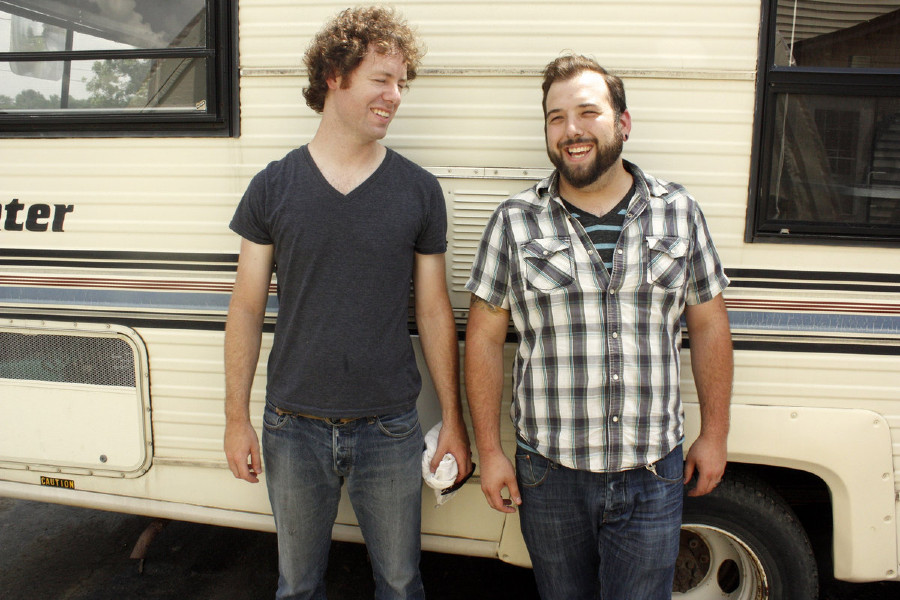 Speaking of garage blues-rock bands, and if we weren’t we should be, Indiana’s electrifying duo, Brother O’ Brother, drops a 7-inch split with The Pack a.d. on August 15 via Romanus Records. Side A features “Shake,” by The Pack a.d., while Side B unleashes two tracks from Brother O’ Brother: “Cyborg” and “Consumerism Salvo.” 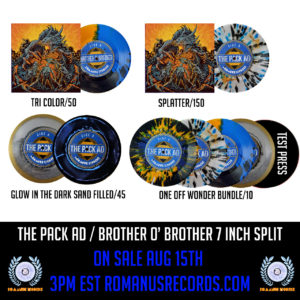 According to Brother O’ Brother, “Cyborg” probes “Elon Musk’s fears of artificial intelligence” and “how we are already so connected to our tech we are nearly cyborgs already. We joyfully assimilate our homes, our lives, and our privacy in ways that once would have been unimaginable. What was once called a wiretap now turns your lights, drones keep us under surveillance, and children grow up glued to screens. A cybernetic humanoid future grows every single day.” 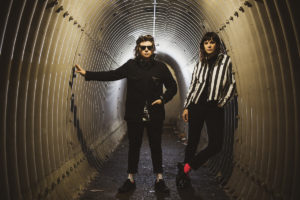 “Cyborg” opens on a fuzzed-out quaking guitar, followed by the entry of Swopes’ thumping kick-drum and Banta’s keening voice, raw, raspy, and visceral. Surging with muddy flavors, the song rampages ahead, and then arrives at a psychedelic breakdown leading to Banta’s hell-fire-and-damnation slobbering fulminations, like a Four Square Gospel preacher fueled by religious passion, warning against the coming technological day of reckoning.

The video depicts a robot absorbing anthropomorphic behaviors, becoming more human-like, while the humans around him remain hypnotized by their hi-tech devices, transforming into cyborgs.

“Consumerism Salvo” rides a muscular guitar and thundering drums, while Banta’s scrumptiously hoarse voice infuses the lyrics with snarling coloration. Chock-full of disemboweling bite, this track hits like a sledgehammer to the chest.

Seething with gut-wrenching brutality, the “Cyborg/Shake” split punches a gaping sonic hole through your diaphragm. These two bands definitely have it going on! 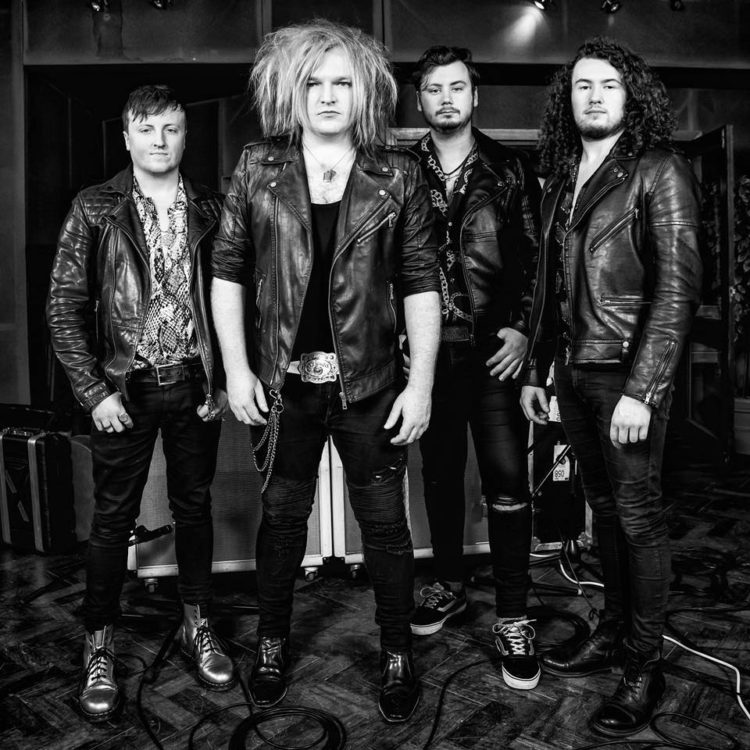 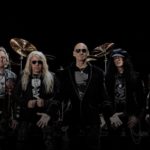