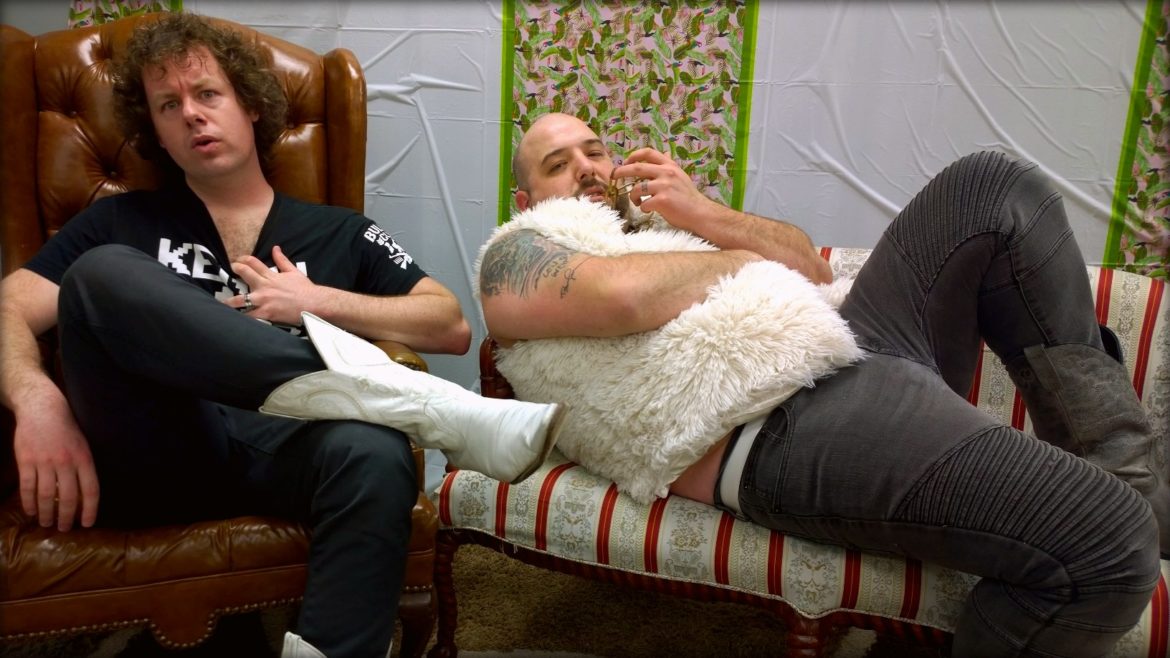 Straight out of Indianapolis comes Brother O’ Brother, a duo made up of Chris Banta (vocals, guitar) and Warner Swopes (drums). They just dropped a new EP, called Monster Truck.

As far as I can surmise, Brother O’ Brother’s motto is the musical version of destroy, pillage, and plunder – but be sure to have fun while doing it. Performing more than 200 times in the last two years, Brother O’ Brother has honed the sound of nuclear-powered garage rock blended with blues and gospel influences into a pyrotechnic art form. They’ve opened for Awolnation, Local H, and Diarrhea Planet, all while selling beau coup records and ruling like benevolent gods over Romanus Records, an indie label pumping out music from stellar indie rock bands.

Brother O’ Brother’s last album, Neon Native, featured 12-tracks of raw gospel rock, blues rock, and what I call troglodyte rock – ramped up music that’s sole purpose is to function as an incubator for whole congeries of neuroses. The kind of music that slaps you in the face, then head-butts you, followed by punching you in the diaphragm.

So imagine what an album called Monster Truck will do to you!

Containing six tracks, Monster Truck opens with “Unleavened,” a visceral showcase of grungy garage rock attended by Banta’s come-to-Jesus gospel tones. Swopes hits the skins like the mythological Titans banging out iron weapons. When Banta goes into his hell-fire-and-damnation spiel at the end, it sends shivers up and down your spine.

“I’m in love with you, baby, like a monster truck” is the opening line in the title track, a rambling, shaking, scorching furnace of a tune. Thumping kick-drum, dirty power chords, and Banta’s fulminating voice make this song the mother of all ball-busters.

“Gold” opens with a super-fuzzed-out guitar exuding tight, right colors along with stupendous energy, reminding me of The White Stripes on steroids and other assorted performance enhancing drugs. “Howlelujah” surges with compact blues flavors emanating from Banta’s grimy guitar, as Swopes has his back on the drums, flogging them black-and-blue. When the tempo slows to a grinding Mississippi blues cadence, Banta’s gospel-flavored voice dominates.

“Must Be Blind” opens with a Zeppelin-esque feel – luminous power chords and a crunching shuffle from the drums. The industrial hammer rhythm mousses up to thick colors and heady harmonics prior to falling back into the hammering rhythm.

Monster Truck is a monster of an EP, abrupt, insubordinate, potent, overwhelming, and cruelly superior. And oh, so good! 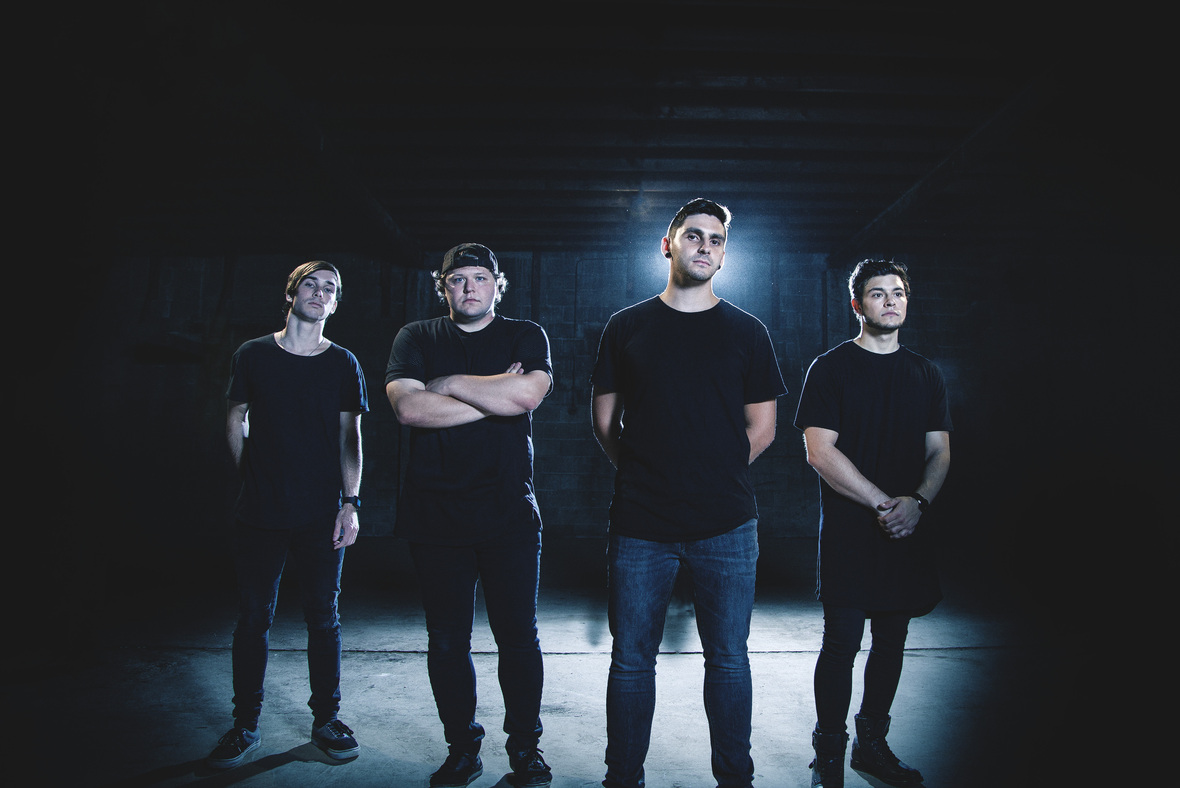 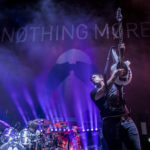