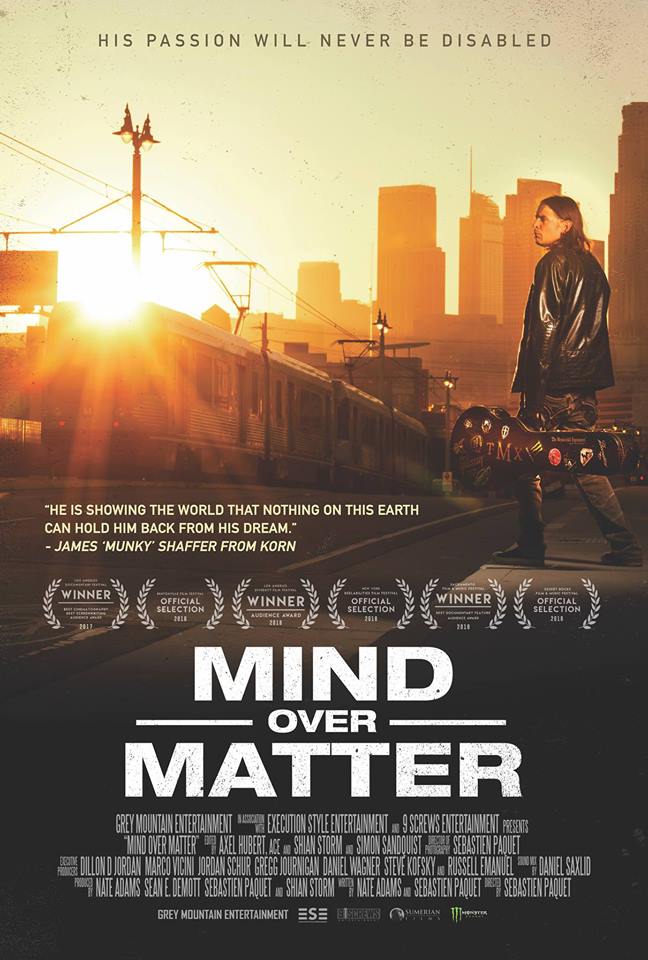 We’ve followed the journey of Brandon Mendenhall and his band, The Mendenhall Experiment, for several years when we lived in the Inland Empire (a geographical area in Southern California East of Orange County and Los Angeles).  Whether it was seeing his band perform at a venue within walking distance of our home in Riverside, CA or on the main stage at Aftershock Festival (2016) in Sacramento, CA, we always enjoyed the band but enjoyed talking with Brandon even more.

If you saw our on-camera interview with Brandon at Aftershock in 2016, you would have gotten to know more about his inspirational journey and his band, and what makes his musical story very atypical.  Since then, a fledgling documentary about his life’s passion has become the award-winning film “Mind Over Matter”.

Watch and listen as The Edge Rock Radio’s Marla “Metal Mars” Garza sits down with Brandon and “Mind Over Matter” Director Sebastien Paquet at Aftershock 2018 as they talk about the making of the film. 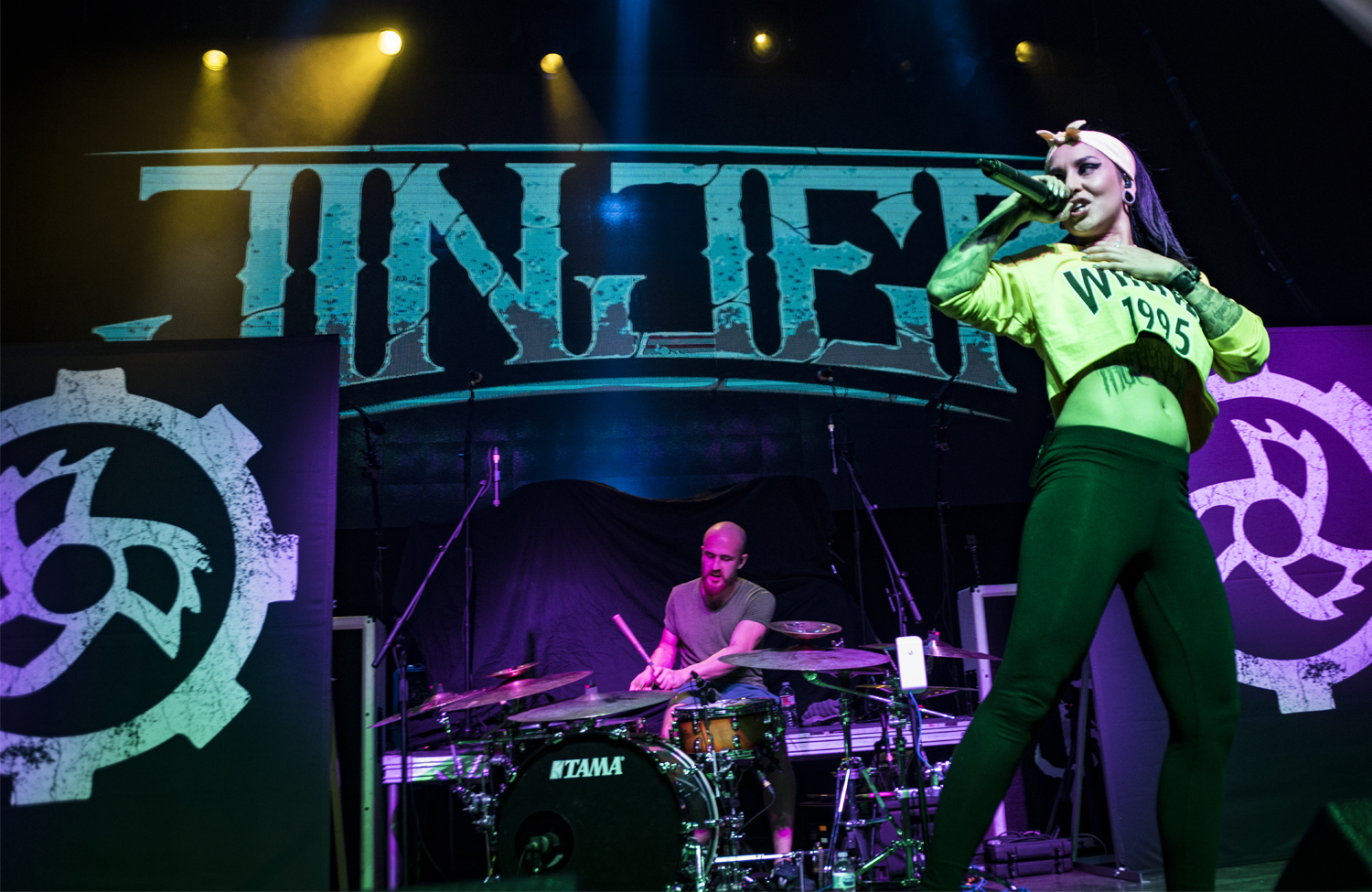 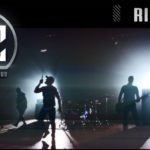