Brainsqueezed Releases Music Video – “My Fears in the Night” 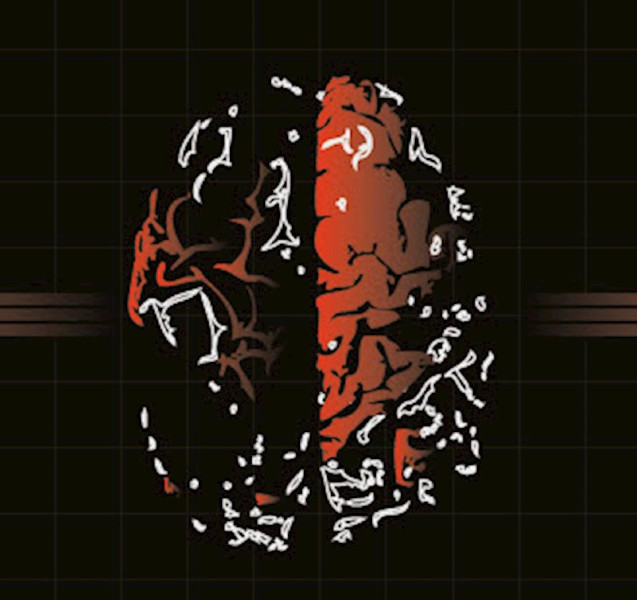 Alternative, prog-rock artist Brainsqueezed recently released the music video, “My Fears in the Night,” a track lifted from his forthcoming sophomore album, I Am Not a Robot, slated to drop August 27.

Brainsqueezed is the musical project of Sébastien Laloue, conceived in the mid-90s. In 2013, he released demos as Emotions, followed by modifying a few tracks, as well as creating new material. The result was his 2019 album, Scarred, which received vast praise. Then in 2020, he relocated to Australia, where he began work on I Am Not a Robot.

I Am Not a Robot features alt-rock elements, along with soundscapes permeated by savors of the ‘90s, trip-hop, post-rock, and classic rock, as well as female vocals and instrumental passages. The album chronicles the quest of a robot that believes it has a soul and is not limited by artificial intelligence.

“My Fears in the Night” is about the fear accompanying people from childhood into their adult lives, where it grows into a persistent inner voice.

Opening on glitching, humming sounds, “My Fears in the Night” flows into a mid-tempo rhythm topped by shimmering colors as a dulcet tenor infuses the vocals with portentous timbres, recalling the constant presence of fear. A searing guitar solo imbues the tune with gleaming pressure and incandescent filaments.

As the tune ramps up on heavier guitars, the melody takes on surging dynamics from the thrumming guitars. A dazzling, soaring female voice adds lustrous harmonies, giving the song poignant, spiraling hues rife with moving coloration.

The video, produced by Blue Café Music, depicts an array of kaleidoscopic blushes, at once futuristic and culturally dislocating. Chronicling the creation of the robot, the visuals reveal his transformation from a mere digital intelligence to an explosion of conscious awareness.

“My Fears in the Night” offers electrifying layers of delicious alt-rock music and superb vocals brimming with passionate emotions. 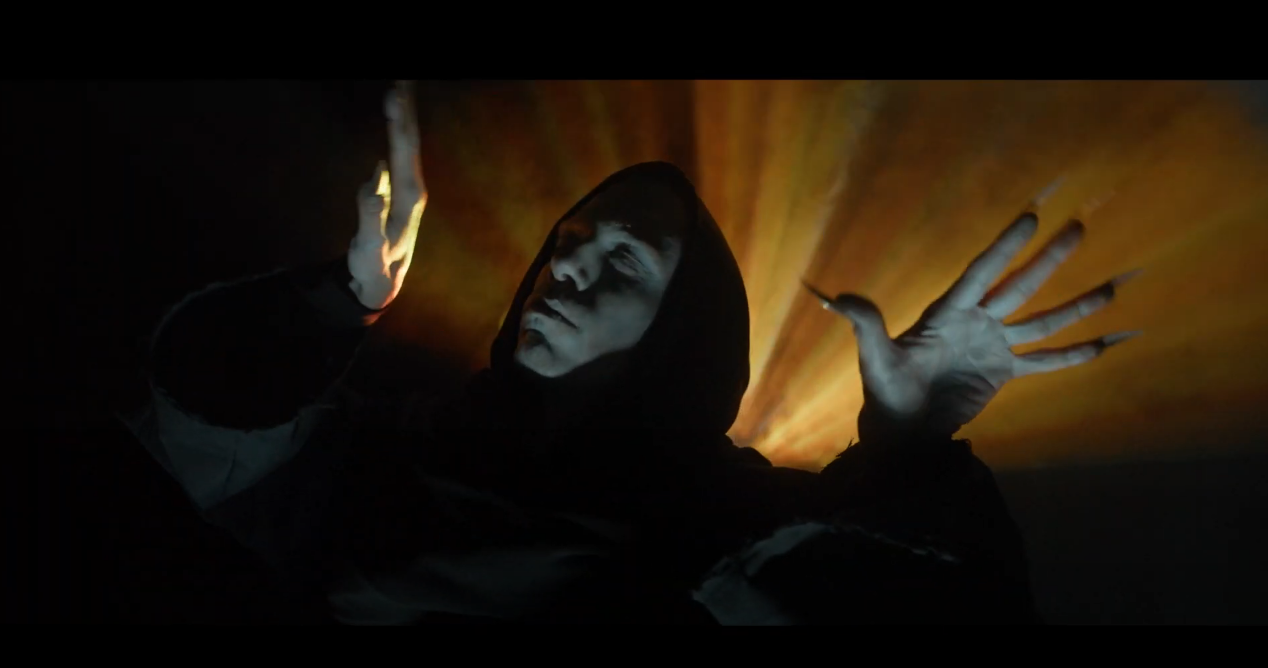 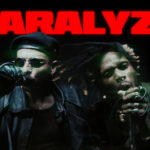