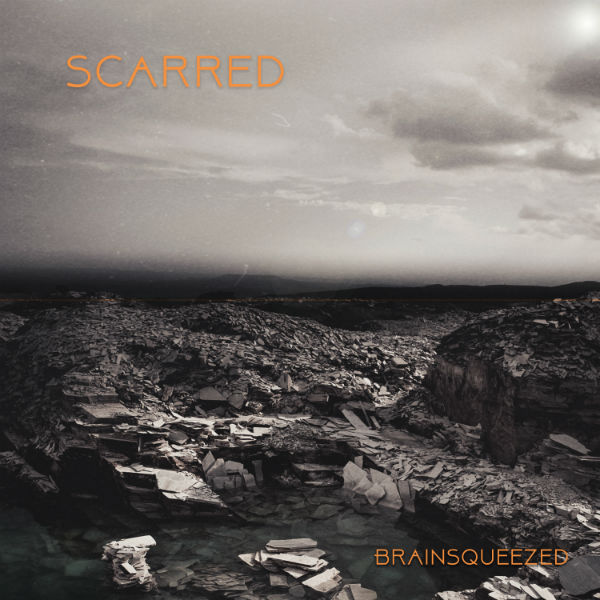 Brainsqueezed, the musical project of France’s Sébastien Laloue, released a new album, Scarred, not long ago.

Laloue created Brainsqueeze during the mid-‘90s and started recording after the turn of the century. His first release, the EP, Emotions (2015), was followed by Laloue writing and composing all the songs on Scarred. On Scarred, Laloue worked with studio musicians, going to extensive lengths to produce a potently dark, organic sound.

Speaking subjectively, outstanding tracks include “In The Night,” traveling on Queen-like guitars on top of thick rumbling drums. On the verses, although stripped down, the husky energy continues to prevail until the growling guitars jump in, imbuing the tune with rippling muscular dynamics.

“Her Cat” begins with bluesy nursery rhyme flavors and then ramps up to a blistering wall-of-sound blazing with snarling guitars and pummeling drums. “Awakenings” opens on stridently glittering colors topped by a dazzling soaring female voice, ethereal yet penetrating, followed by searing guitars resting on deep booming percussion. This track is superb, conjuring vague memories of The Who’s Quadrophenia.

Scarred sends delicious sensations rippling through listeners’ diaphragms, as mighty washes of progressive/alt-rock tear through the atmosphere. Scarred is a grandly eloquent and formidable album. 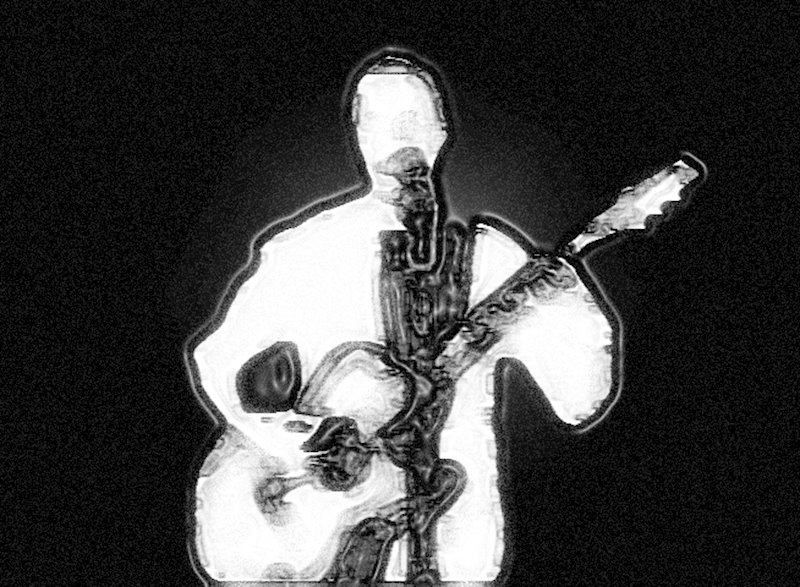 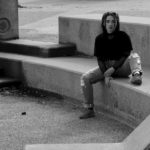