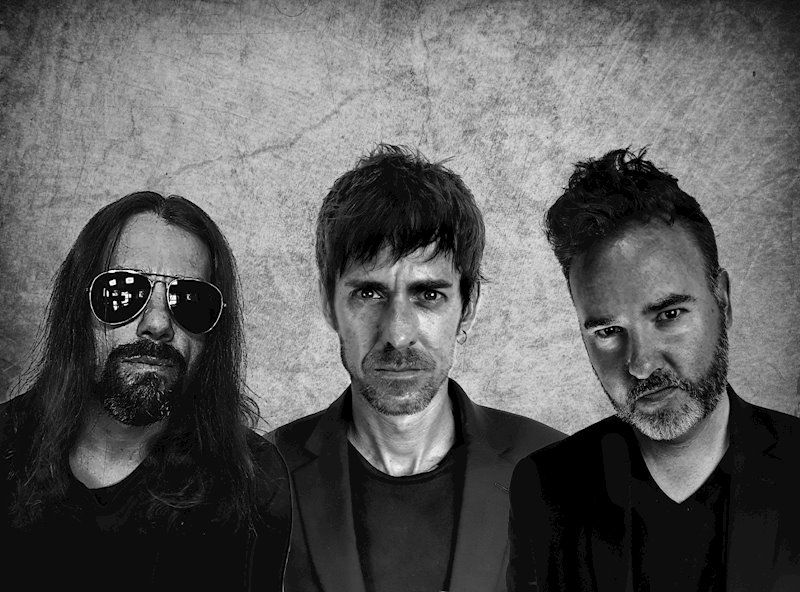 Talking about the album, bassist Otto Mitter shares, “This album means more to us than we can possibly express. It is a beast that has taken unimaginable amounts of blood, sweat, and tears to bring to life. It is so good to finally know that all those years of hard work, triumphs, and failures, elation and devastation are finally going to be shared with the world.”

He goes on to add, “Whispers from the Wicker Man is what 3 dudes making rock music in a dark room sounds like. What you hear is what you get. Straight up riff-heavy volcanic rock. It’s also exactly what we sound like live. Definitely a wind down the window, turn it up and put the pedal to the metal kind of album.”

boWsER is made up of Brad Weynton (vocals, guitar), Otto Mitter (bass), and Nathan Williams (drums).

Entry points include “People In the TV,” rolling out on grinding guitar textures full of gritty muscle, while finessed, chopping drums give the rhythm an appealing raw quality. There’s an alt-metal heft to this track, brawny and gleaming, replete with primordial, trenchant harmonics.

“Animals,” cavernously dark and thumping, hits with an amalgamation of alt-rock and electro-pop savors. This track thrums with primal, viscous textures. Whereas “Count Static” conjures up visions of The Beatles gone punk, churning out vicious layers of energy.

The last track, “Fault Lines,” a personal favorite, travels on sneering guitars supported by a fat bassline and skintight, crisp drums. I love the driving, compact guitar on the verses, moussing up to teeter-tottering coloration on the bridge.

boWsER definitely has it going on! This album scowls, glares, pouts, and pushes out daggers of savage rock ‘n roll. Don’t miss this one! 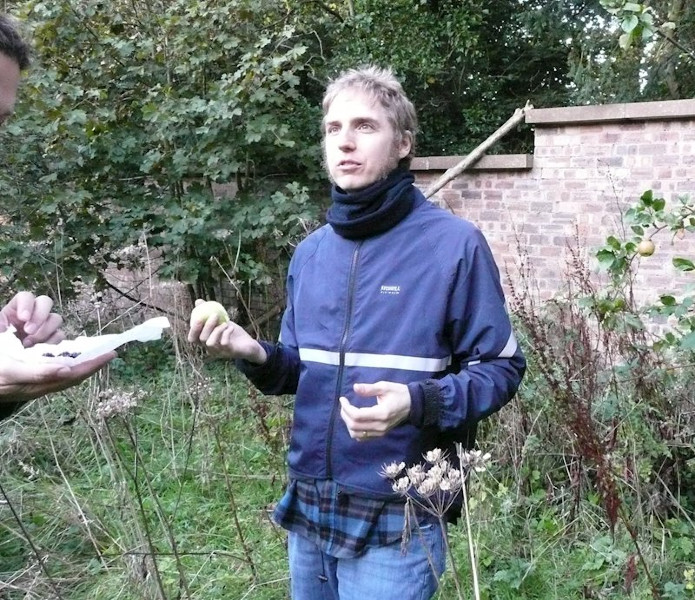 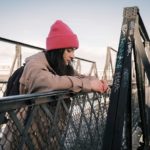