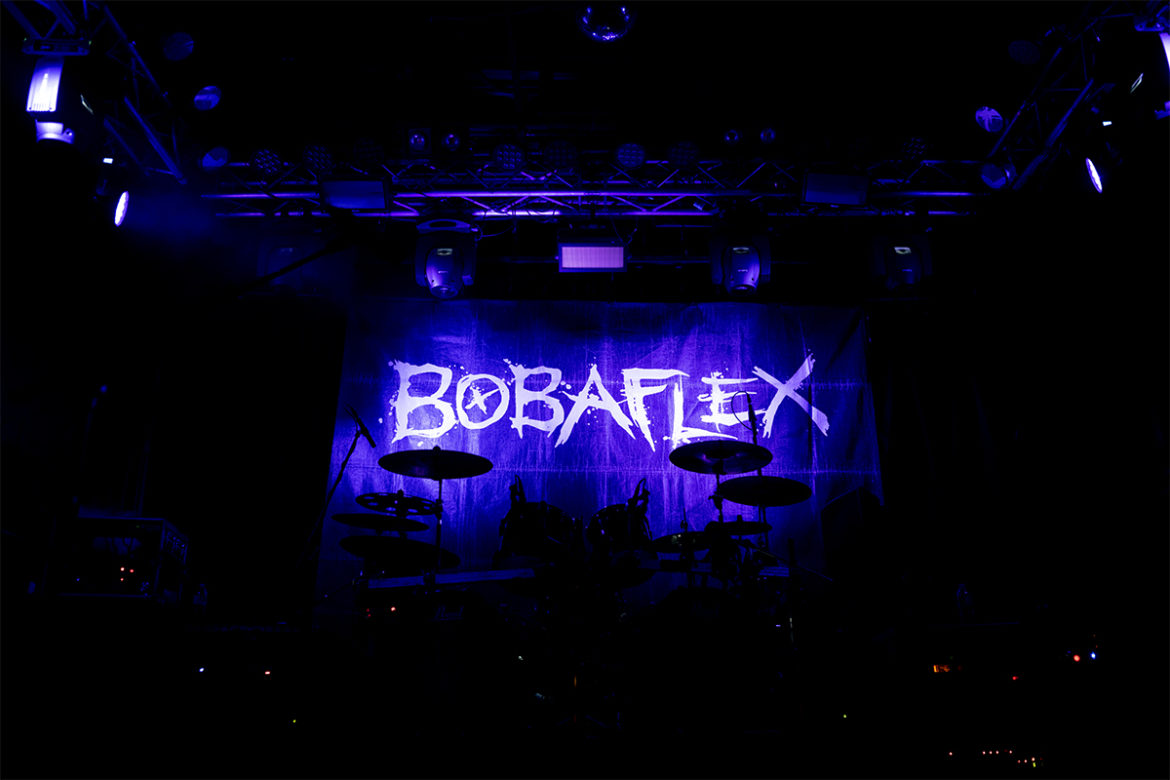 We’ve paid pretty close attention to Bobaflex since our first interview at the first and only Loudwire Festival in Grand Junction, Colorado way back in 2015. That was also the first time #MischievousMel introduced a band, Bobaflex, on the main stage of a major festival. That combination of circumstances put the band in a special category that has set them apart from most bands.

Since we do tend to keep track of what’s new to Bobaflex, we thought it was odd that we couldn’t find much information about what’s next (after their current tour). The answers became clear when #MischievousMel talked with founding member and lead vocalist Marty McCoy pre-show at the local Wing Bucket across from the venue (Trees). Thankfully, Marty was very open about the major changes that Bobaflex had recently gone through, including the departure of his brother, and the future of both him and his remaining bandmates. For all of you Bobaflex fans, like us, you might not find much happiness in what Marty has to say about the future of Bobaflex. However, you should take joy and be optimistic about what is being planned for the next chapter in Marty and crue’s life-long musical adventure.

Get the Exclusive right here, direct from the source himself, as Marty McCoy and Melissa #MischievousMel Anderson go on camera at Wing Bucket! 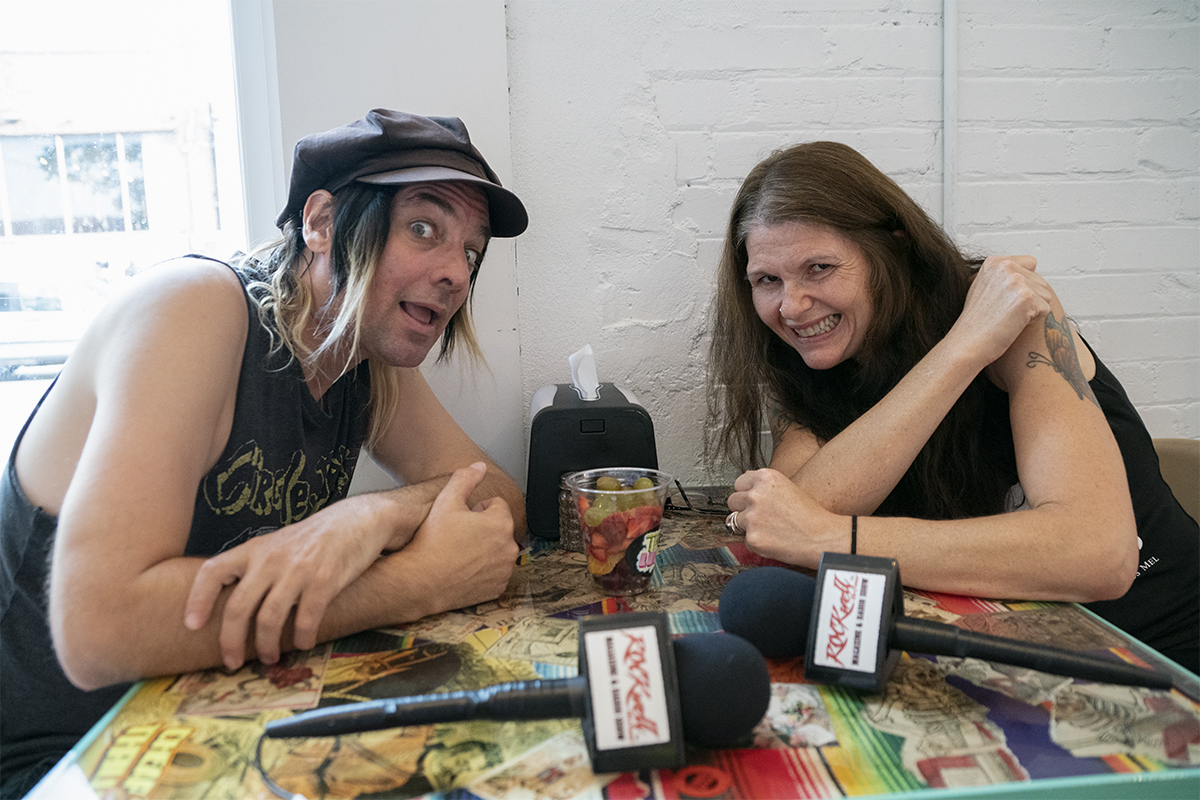 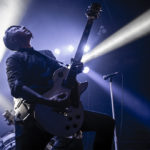