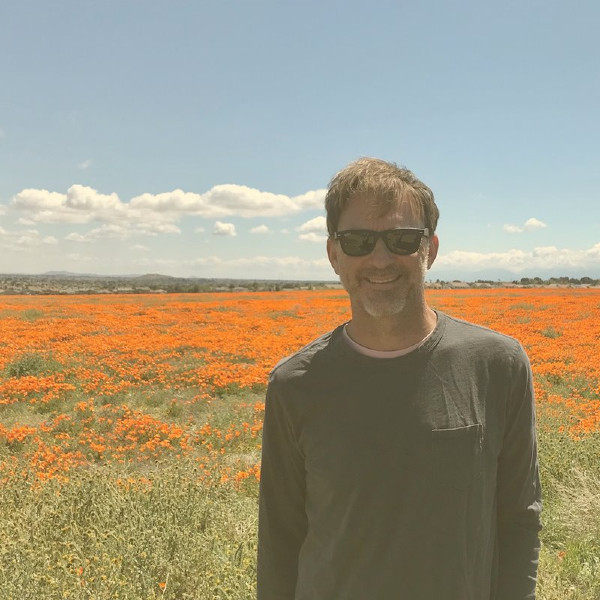 While quarantined, indie/alternative artist Blunda, aka Andy Blunda, spent his time going through his incomplete songs. Choosing the best or those that struck a chord, he finished them, followed by recording them and releasing them on his new EP, Pulling For You.

Andy explains, “When the pandemic hit, I was just finishing up composing the music for Season 5 of Jay Leno’s Garage. When that ended and my composing work slowed down I decided it would be a great time to write some new material for my solo project, Blunda. Interestingly, I found it very difficult to write as I watched the world around me fall apart. It seemed pointless and trivial to write music at a time when so many were suffering and daily life had become so fragile. Looking for inspiration, I went back through old hard drives of demos and songs that I had abandoned or just hadn’t gotten around to finishing. Many tracks being over a decade old, I found I could be more objective and play the role of older wiser producer to my more emotional and artistic self.”

Trained as a classical pianist, Andy Blunda’s first touring gig was with Fastball, whose hit song “The Way” led to two years of solid back-to-back shows. Then he hooked up with Paloalto, who did two albums with mega-producer Rick Rubin, followed by more touring.

One day, he decided to pursue a solo project, recording and releasing his own music. In 2012, he dropped his EP, Blunda, followed two years later by another EP, Messages. In 2017, he released yet another EP, Before/After, with Mandi Perkins, as the duo called Essx Station. Now that Pulling For You is out, he’s working on music for television, songs for other artists, and his full-length album, scheduled for next year.

The title track travels on a remote, yet metallic flavored guitar, followed by the entry of a sparkling piano and finessed, crisp percussion. There’s a tint of retro British savor to the track, vaguely reminiscent of The Kinks or The Zombies. “Fall” rolls-out on gleaming colors, soft yet potent at the same time, as Andy’s voice projects deliciously aching surface tones.

The intro to “Golden Heart” left me flat, but once the harmonics mousse up and assume coloration, the song becomes pleasantly gratifying, especially on the glowing chorus. The final track, “Carry On,” starts off low and soft, almost like a child’s song, and then adds depth and dimension when the piano elevates and the guitars inject drawling, melancholic flavors.

I’m glad Andy Blunda revisited some of his unfinished songs. Otherwise, I would have missed out on some excellent music. 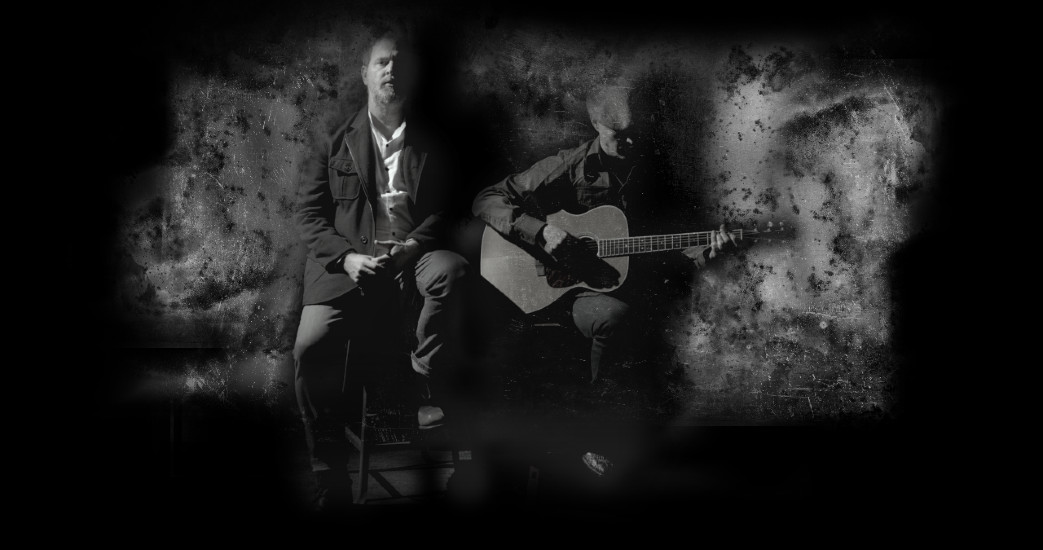 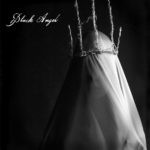