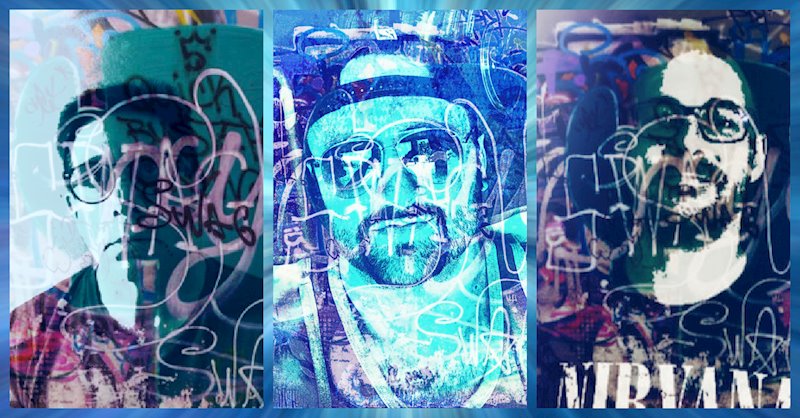 Orlando-based alt-rock outfit Blueanimal will release their third full-length LP, Figment That Was Me, in the near future. Dark and honest, the album mirrors their real-world experience with mental health. The first single/music video from the album, “Rock Bottom,” was recently released and provides an audio-visual appetizer for listeners.

Frontman and guitarist Luke Elms shares, “Our new project Figment That Was Me is a departure from our previous albums’ sound to a more grunge-inspired sound. I wrote this album as a concept album telling the story of a person descending into and rising out of a battle with depression and the consequences it has on his relationships, self-image, and all facets of his life. Our world is in the midst of a pandemic of Covid-19.  But an epidemic that was present before Covid, and will unfortunately still be raging after, is the epidemic of mental health issues and the struggles of public perception, awareness, and stigma that comes along with it.”

Made up of Luke Elms (vocals, guitar, producer), Matt Lube (bass), Luis Rexach (lead guitar), Aaron Gandia (drums, engineer, producer), and Ry Kovacevich, who has departed the band but plays lead guitar on the album, Blueanimal began as a side project for Luke and Matt. In the end, it grew into their primary project, resulting in their debut album, Hippies & Beauty Queens.

Once the album was out, they decided to expand the band for live performances, adding Ry on guitar and Aaron on the drums. The quartet started working on two records at the same time. The first release, Hollow Heart, dropped in 2018 to much praise and media attention.

The second album, the forthcoming Figment That Was Me, revolves around the concept of depression. Ry left the band and was replaced by Luis, formerly of Some Other Life.

“Rock Bottom” opens on dark, gleaming tones from the guitar, while a fat bassline and crunching drums provide the rhythm. On the chorus, the harmonics take on heft, ramping up to thick washes of growling guitars, rumbling percussion, and resonant, rasping vocals.

The sonic ebb and rise of “Rock Bottom” imbue the tune with softer melodicism and gnarly muscle. The combination results in a galvanizing rock song. If “Rock Bottom” is any indication, Figment That Was Me should be worth the wait. 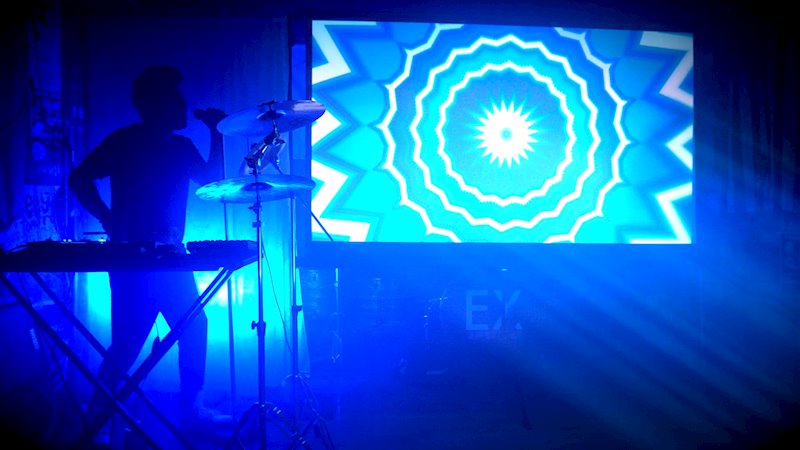 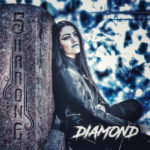