With just 29 days left to BLOODSTOCK, remaining tickets are flying, so don’t wait if you want to join the fun this year, as it’s looking very likely the event will sell out in advance. Don’t miss tonight’s BLOODSTOCK Facebook Live at 6:30pm with festival directors Vicky & Adam, for all the very latest information including safety measures for this year’s event.

With international issues continuing for some artists, DARK TRANQUILLITY have had to cancel, but we’re thrilled that the very epic LOATHE are able to join us in their place on Friday’s Ronnie James Dio main stage. Frontman Erik Bickerstaff tells us, “We are thrilled to be performing at this year’s BLOODSTOCK Festival for the first time, and to be sharing the Main Stage on August 13th alongside an incredible and eclectic lineup of heavy artists.” Not familiar with LOATHE’s atmospheric heaviness yet? Get with the programme via their video for ‘Two Way Mirror’ taken from the amazing ‘I Let It In And It Took Everything’ album.

Similarly, BURY TOMORROW have had to pull out, but we welcome WHILE SHE SLEEPS in their place. BURY TOMORROW explain, “Due to the band’s current line up situation and despite best efforts we are unfortunately unable to play BLOODSTOCK this year, we are truly gutted! We support the festival and hope everyone enjoys every minute of the weekend! We are however over the moon to confirm BLOODSTOCK have invited us back next year so we will see you all at BLOODSTOCK 2022!!” We are more than sure that WHILE SHE SLEEPS are up to the task of filling their shoes – check out ‘Sleep Society’ from their blistering set at the Download Pilot.

UNLEASH THE ARCHERS have also unfortunately dropped out and they will be replaced on the Sophie Lancaster stage by British rock squad BLACK SPIDERS, in their first ever BLOODSTOCK appearance. To wet your appetite, they’ve just released a lyric video for the aptly-named new song ‘Give ‘Em What They Want’ from next week’s new album.  Look out for the album’s special diablo red vinyl on July 17th’s Record Store Day.

Due to LOTUS EATER splitting up, death metal bruisers FOETAL JUICE will now step into their spot, declaring, “We are absolutely delighted to be playing Bloodstock this year! It’s an incredible festival that we attend every year. The last time we played back in 2016 has still been the biggest show we have ever played. The year will absolutely kick that in the bollocks. We literally cannot wait to play this festival again!!” Get familiar with them via their latest album’s title track ‘Gluttony.’

This year’s Metal 2 The Masses scheme played out in a rather different landscape to the normal, but we applaud the efforts of the local promoters who’ve made a success of their heats despite an array of logistical issues. As such, we’re thrilled to announce 10 more winners from various areas across the country, who’ll each win a slot on the New Blood stage on Friday or Saturday.

Brand new to BLOODSTOCK this year is our exciting gaming arena! Brought to you by our friends at Nordic Spirit, the Game Zone brings that little bit extra to an already packed, 5-day bonanza of metal. Feeling competitive? There’s a very wide array of games to play, on Xbox, Playstation, PC, retro consoles (from Atari to Sega to Nintendo), arcade machines, and more! The arena runs from 11am-8pm daily from Thursday, play at your leisure! While there’s plenty of space, do note it’s limited numbers at any one time.

If you’ve got your ticket but are yet to figure out your camping situation, let Tangerine Fields take the stress out of the weekend. If you’d rather not transport and wrestle with your own, you can rent one of their pre-pitched tents, all set to go and ready for your arrival at Catton Park. No hassle with putting it up and then taking it down on Monday morning! Check out all the size options and book online here.

Our friends at PLANET ROCK RADIO have launched a BLOODSTOCK pop-up radio station, showcasing music from many of this year’s acts like Judas Priest, Kreator, and The Wildhearts, as well as others from BLOODSTOCK’s past such as Slayer, Nightwish, Machine Head, Gojira to celebrate BLOODSTOCK’s 20th Anniversary. The channel will run for 3 months and is available on Planet Rock’s premium app, Planet Rock Radio website and via smart speakers. Fans can get a month’s free subscription to Planet Rock Premium (in addition to a 7-day free trial period) using the code ‘Bloodstock.’ Start your BLOODSTOCK party early by tuning in here.

Standard weekend tickets for the extended, now 5-day event in 2021 remain under a temporary price freeze at £145 (+ booking fees). In addition, child tickets and parking tickets for 2021’s event are available now at the ticket store, as well as a limited number of day tickets for Thurs, Fri, Sat & Sun. Wednesday’s fun remains exclusively for weekend ticket holders. VIP and campervan tickets for 2021 are sold out. 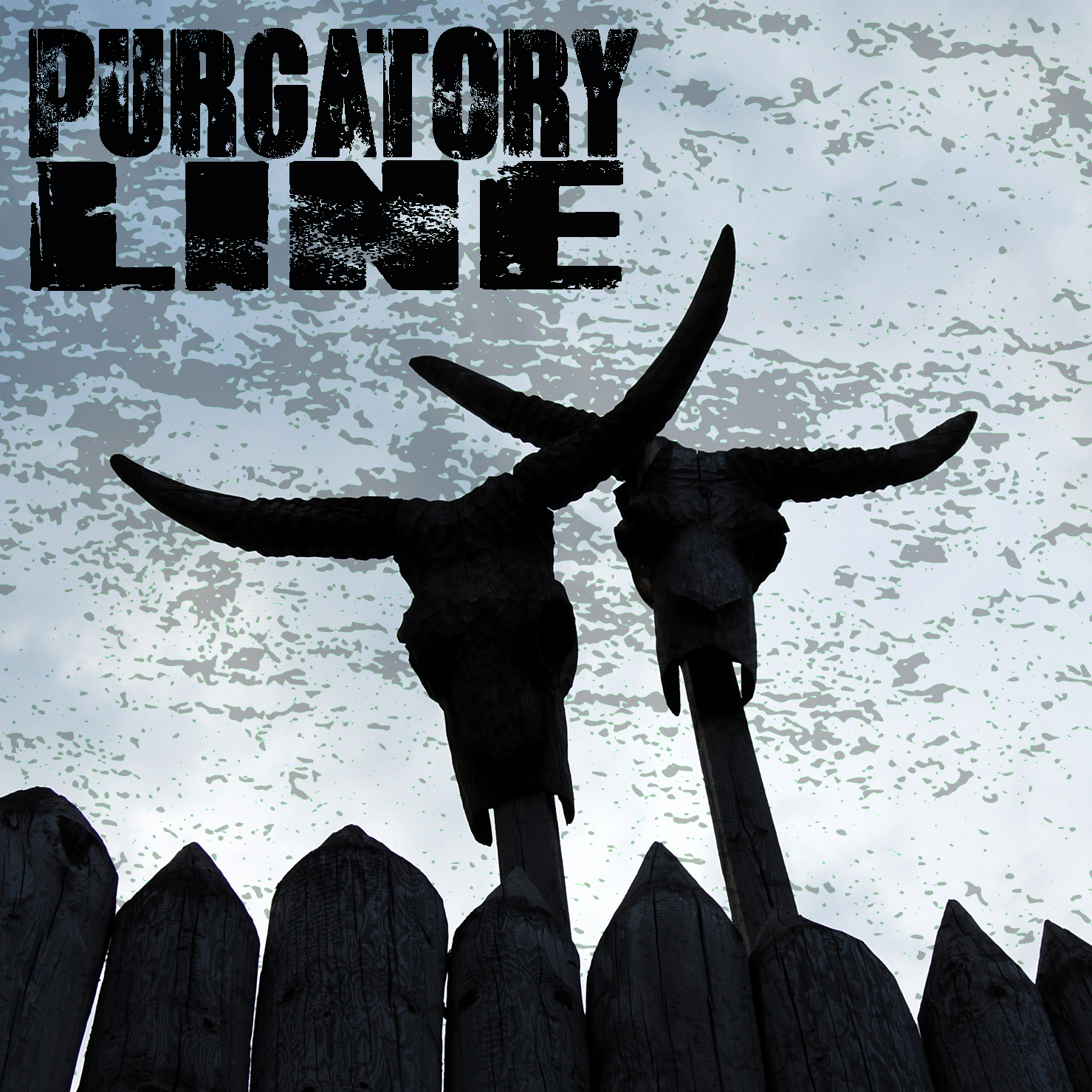 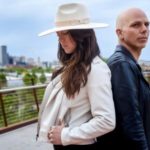