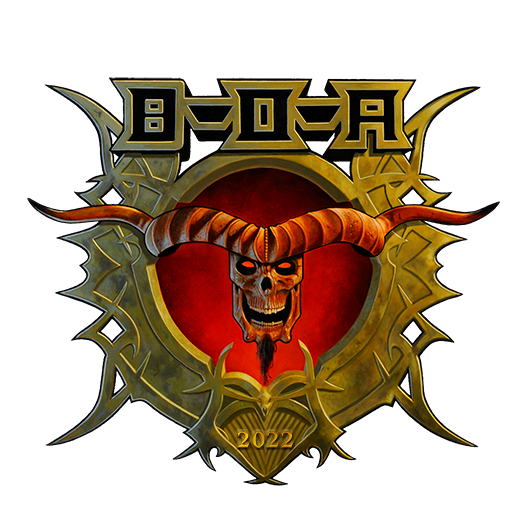 Some of BLOODSTOCK HQ’s favourite festival moments are wandering amongst their metal brethren at Catton Park and seeing someone become a fan of a new band. Elevating the best upcoming heavy metal talent is one of the chief aims of Metal 2 The Masses, and as finals continue, we’ve details of a few more winners you’ll be able to see at BLOODSTOCK this August, alongside the first of the Jagermeister stage bands to be announced.

First though, BLOODSTOCK also would like to take a moment to celebrate and elevate the 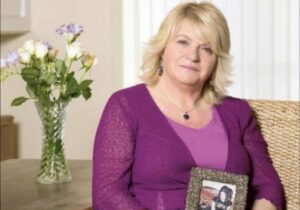 work of an amazing woman. 2022 saw the very tragic loss of Sylvia Lancaster OBE, the pioneering fundraiser & educator who established The Sophie Lancaster Foundation, as well as of course being Sophie’s mum and a dear friend of everyone at BLOODSTOCK HQ.  At Sylvia’s funeral earlier this year, she had requested that everyone attending wear something pink, as this was her favourite colour.  So in honour of Sylvia, at this year’s festival on the Sunday, mirroring the sentiment and asking BLOODSTOCKers to please wear an item of pink in acknowledgement of her truly phenomenal work, which has been life changing for many in alternative subcultures.  Perhaps you’d like to don a pink shirt or hat, or maybe plump for a full pink outfit!  Let’s see a sea of pink for Sylvia on Sunday, and don’t forget to drop by The Sophie Lancaster Foundation stand in the arena and make a donation if you can.

With Metal 2 The Masses finals well underway across the country, BLOODSTOCK is excited to share a few more of the winning bands, who’ll be performing on the New Blood stage. Essex champions EXISTENTIALIST are set to impress with their blackened death metal on Friday, alongside immersive goth rockers FYRESKY, who won the heat in Kent. Milton Keynes victors VERMINTHRONE add some sludgecore flavour (imagine if EyeHateGod, Lamb of God, and Mastodon had a child) to Saturday’s bill, ably assisted by alt metal crew NOVACROW, who took first place for Merseyside. Joining them on Saturday are Stoke’s brutal metal vanquishers HEADPRESS, Norwich heavyweights COLLAPSE THE SKY who crushed the competition in East Anglia, plus the kings of the London final, blistering thrashers IMPERIUM, who were so stoked to win, they also sent a message:

“It goes without saying… the highlight of our music career so far. Winning has blown us away and we can’t wait to walk on that New Blood stage and do our thing! Getting to this point has been a winding road, but M2TM has humbled us, improved us and now given us this incredible opportunity to play Bloodstock Open Air. We can’t thank our fans enough for the support over the last year pushing us on and making our shows what they are. Thank you so much to everyone out there, you are a huge part of Imperium.”

Sunday welcomes Leicester’s conquerors SULVAIN, four devotees of NOLA grunge from Northampton, with more bands yet to be revealed as the MT2M finals continue.

BLOODSTOCK have revealed some of the hotly tipped talent who’ll be ripping up the Jagermeister stage this year, so why not grab a cold one and go check out what could become your new favourite band. Friday brings Rotherham’s SWAMP COFFIN, offering up a slab of nihilistic, metallic sludge for your eyes and ears, and good-humoured, Scottish rap/thrash n rollers, CERTAIN DEATH, whose music you may recognise from numerous extreme sports videos including the ‘Thrasher’ skateboarding series (or even just their ‘Jailbait’ single from colossal video game Grand Theft Auto VI). Saturday now includes doom/thrash/groove fans BOZ, riff-worshipping Dundee trio SOLAR SONS, and rock doomsters MASTER CHARGER, hailing from the blackest heart of the Midlands. If you’re still head-bangin’ by Sunday, head over to catch balls to the wall, ground-shakers DEADLOCK SAINTS (think Motorhead meets Led Zeppelin) as well as some filthy sludge – by way of some grindcore, prog, psychedelia, and stoner doom too – from Limerick City’s TOOMS.

If you’ve already got your ticket ordered, maybe you’re now thinking about how best to get to Catton Park? BLOODSTOCK is pleased to support two sustainable travel options – Big Green Coach (who’ll drop you & your gear right inside the festival gates for minimal walking, from 33 locations around the UK. Reserve your seat for just a tenner) and Liftshare (a safe way to offer up a spare seat in your car, or nab one in someone else’s & make new friends to boot). Get more info on both options over at BIG GREEN COACH and LIFTSHARE.

All VIP and campervan packages are sold out. Don’t miss all the fun! You can still snap up the remaining standard weekend camping tickets (just £145 + fees for 4 days of heavy metal glory) plus day & child tix are available at the ticket store. Headbangers below age 4 can come for free. 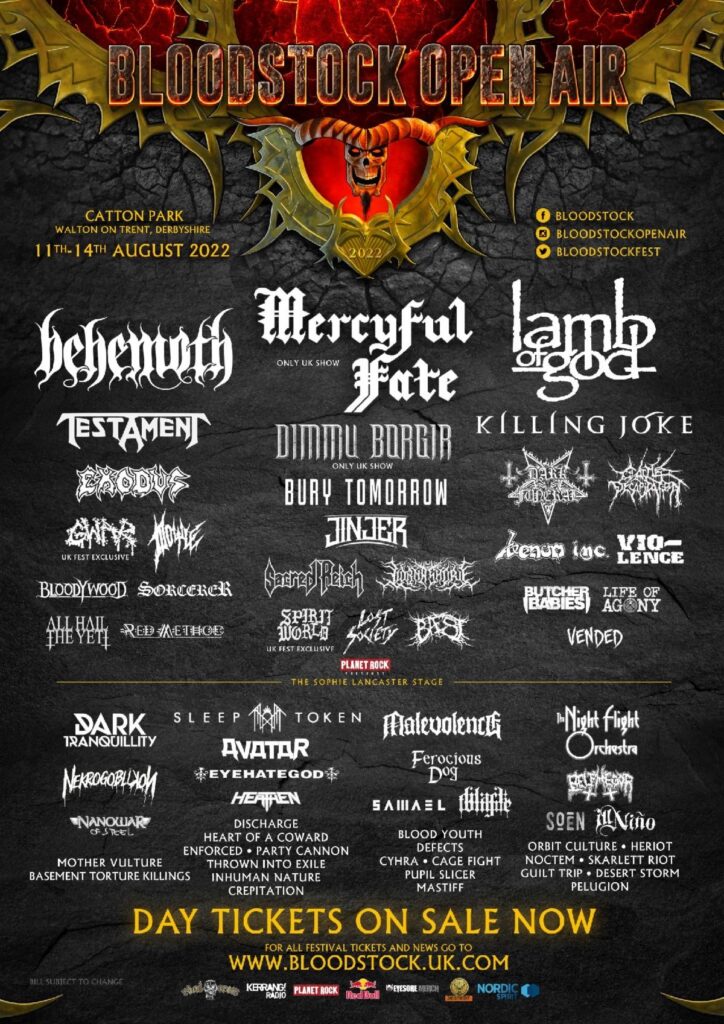 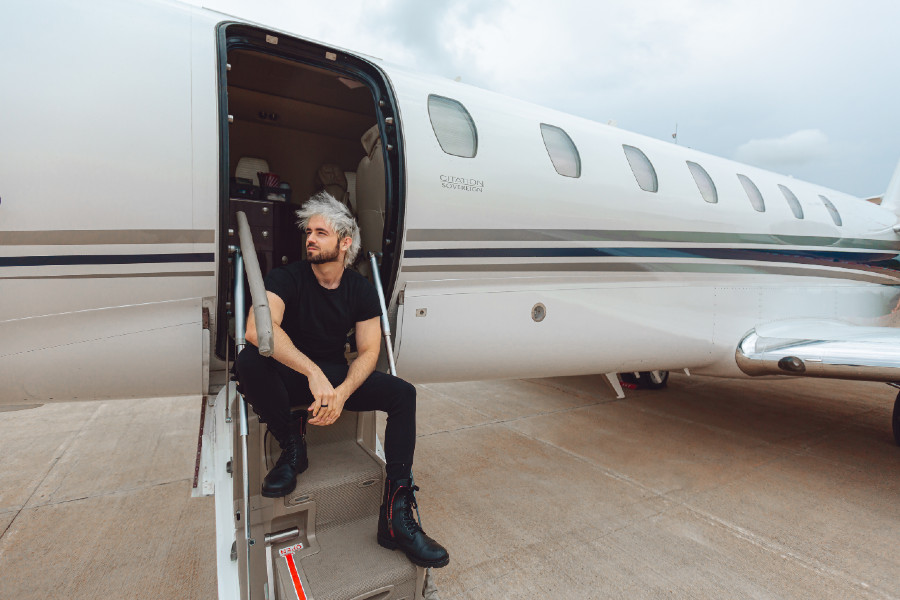 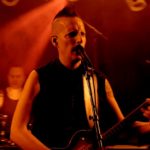