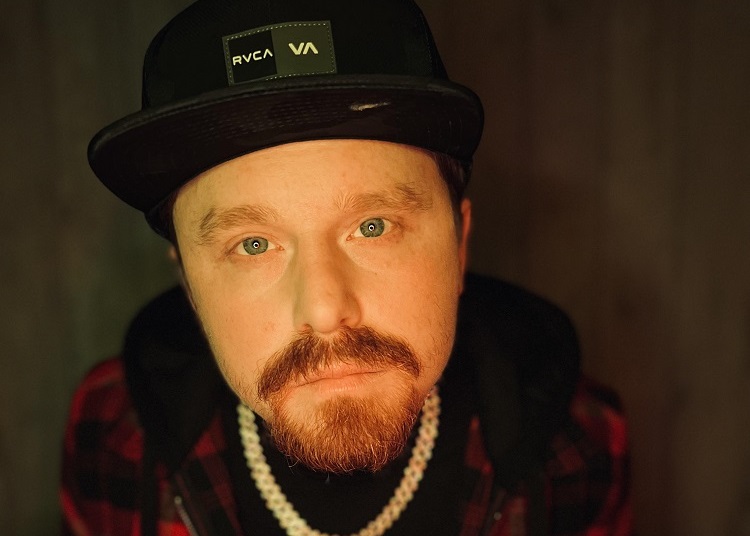 South Dakota-based rock artist KYLE PFEIFFER, better known by the name BLACKLITE DISTRICT has released the official music video for his newest single, “Gotta Get Outta Here.” Shot and edited by Clinton Cunanan of Mirage M’hal, LLC, “Gotta Get Outta Here” is the first single off of the artist’s upcoming LP, 1990, which is due to release 12/31/2021. Leaning heavily into his rock roots, “Gotta Get Outta Here” originally premiered on Metal Insider, it’s no surprise that it quickly drew over 220,000 streams on the video alone.

The second single off of the album is due to release Black Friday, November 26th, and will premiered over on VENTS Magazine.

“The response to ‘Gotta Get Outta Here’ has absolutely blown my mind. First and foremost, I have to give the biggest shoutout to my fanbase for all of their support. I wouldn’t be where I am today without them, and I certainly wouldn’t have this new album coming out. It feels good to get things to a point where you can create art for yourself and your fans, without having to worry about commercial performance. That’s what recording 1990 was all about.” – KYLE PFEIFFER 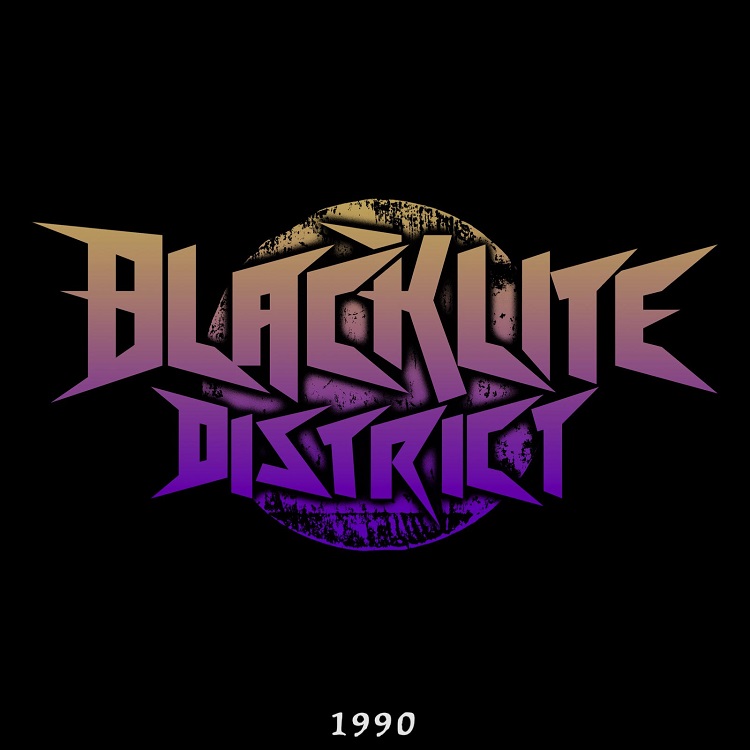 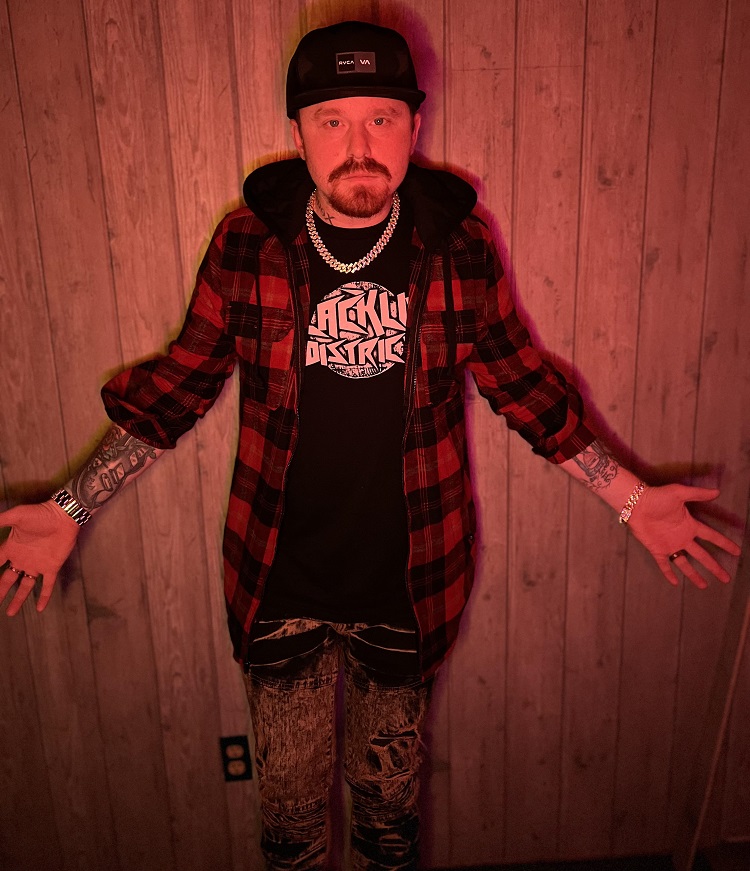 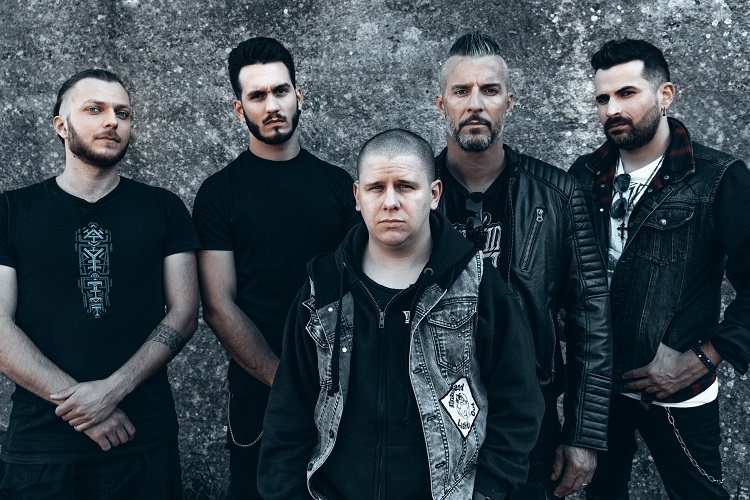 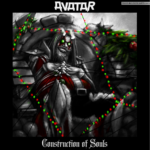