BLACKLITE DISTRICT Releases Official Visualizer for “With Me Now”! 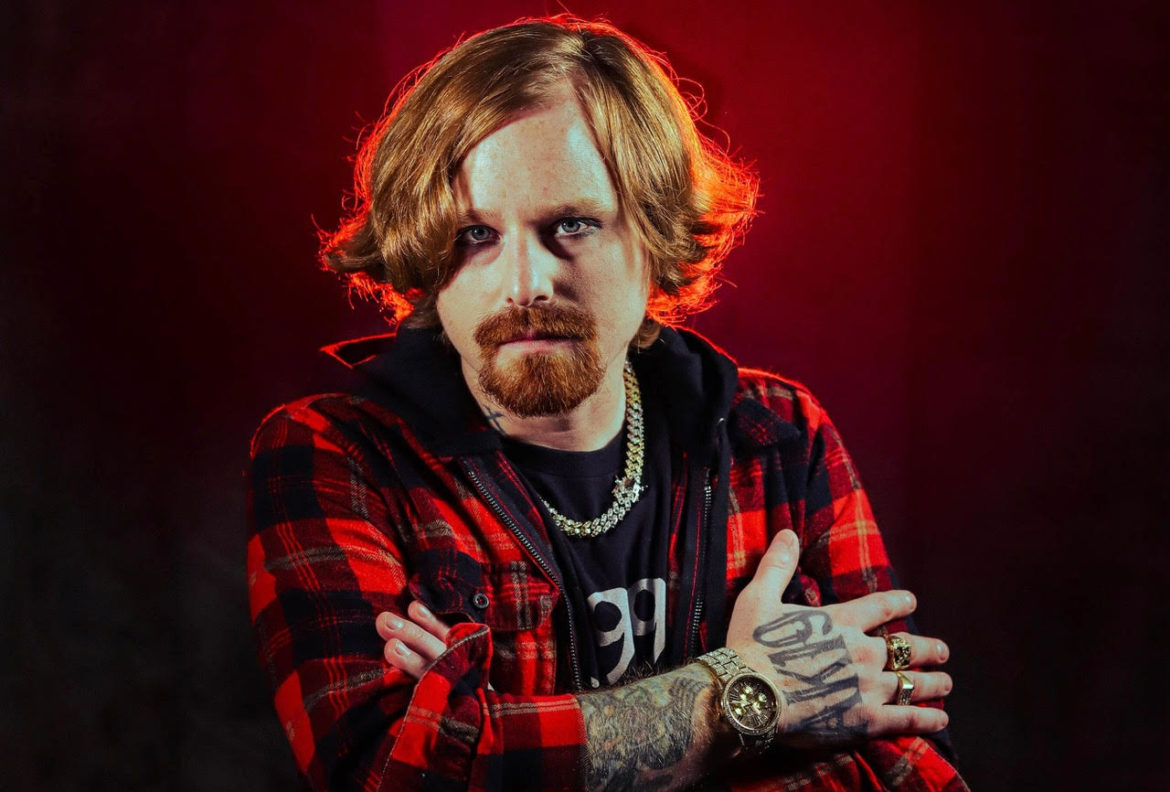 South Dakota-based rock artist KYLE PFEIFFER, better known as BLACKLITE DISTRICT, has released the official visualizer for “With Me Now.” Produced by Brett Hestla with visuals by Amber Pfeiffer, “With Me Now” is the first single released from the upcoming 1990 Deluxe Edition, which drops November 11 and features 5 new tracks!

“It was amazing to go back into the studio with Brett Hestla producing, and my original drummer Graham Spillman, to recreate the magic that we captured a decade ago. The best part is that these songs now have a permanent place in the catalog, and I don’t think they would fit better anywhere other than the upcoming deluxe edition of 1990!” – KYLE PFEIFFER

Purchase / Stream “With Me Now” Online! 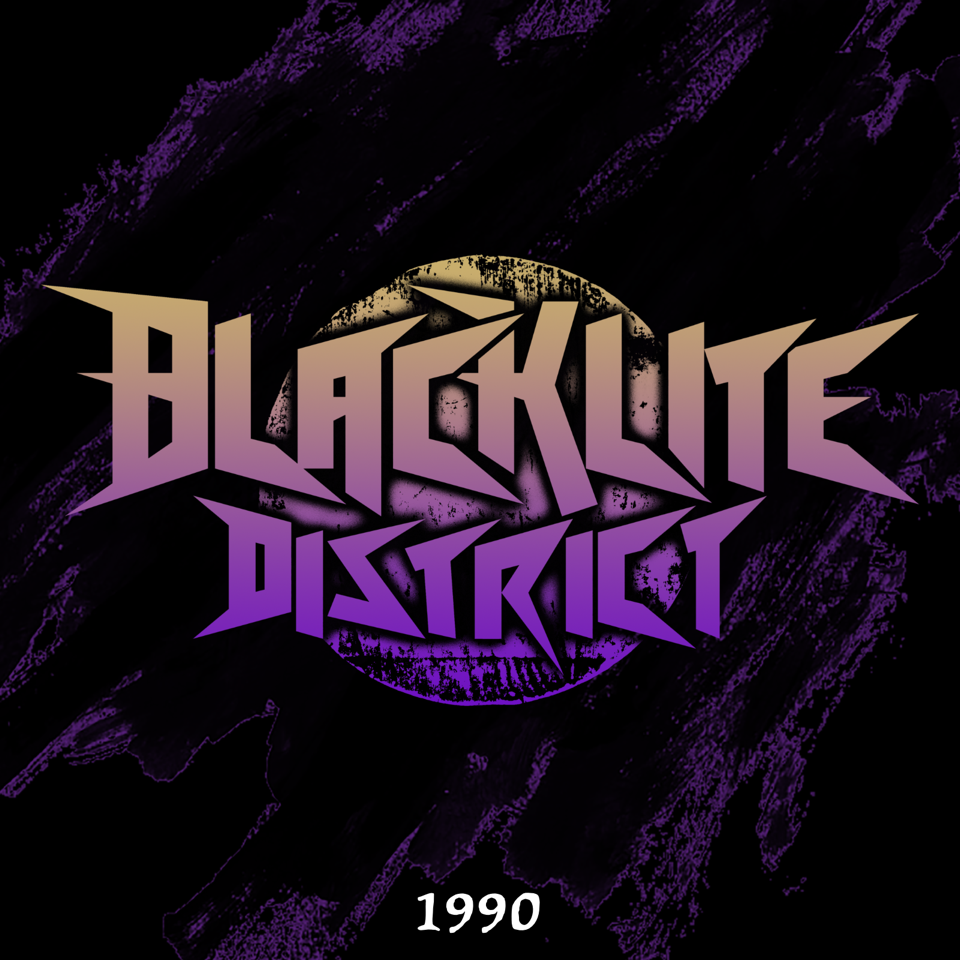 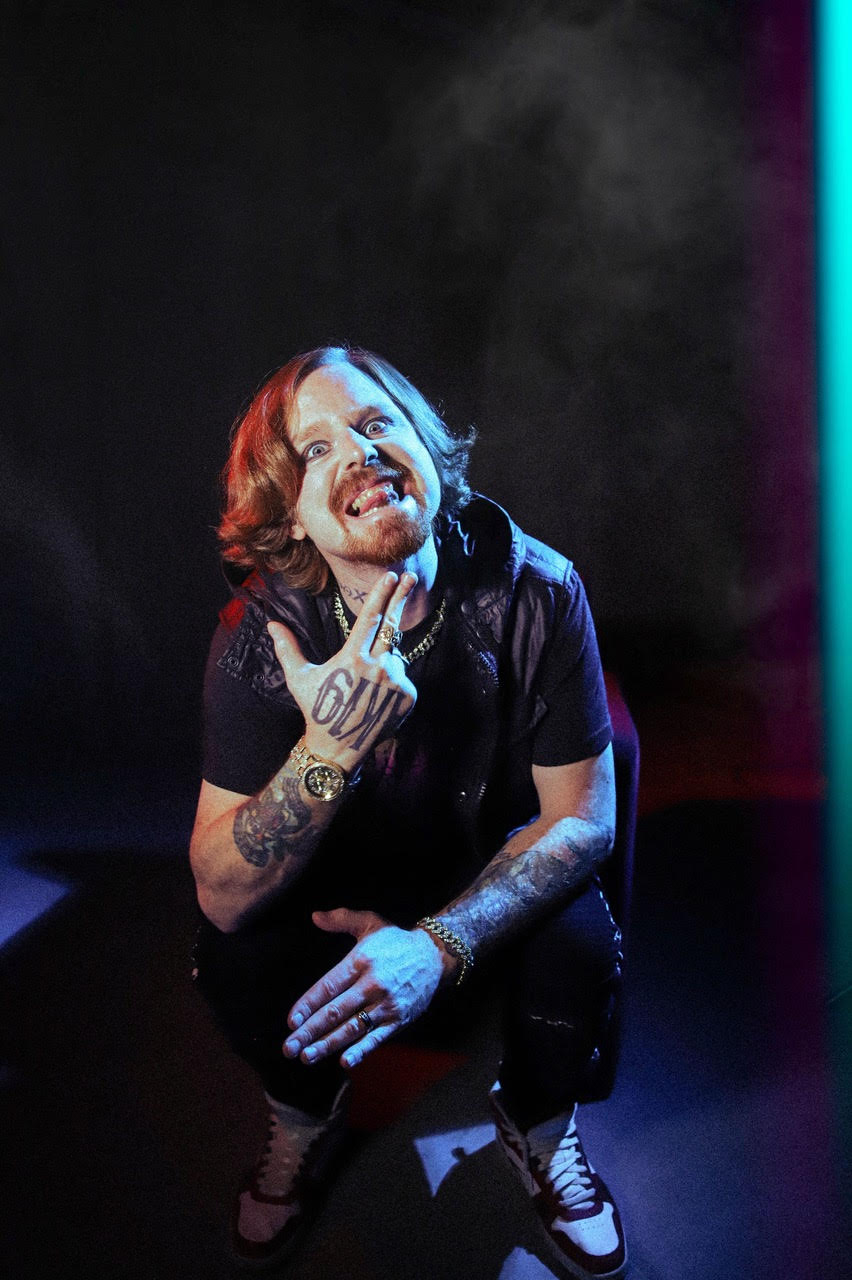 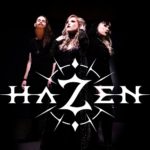