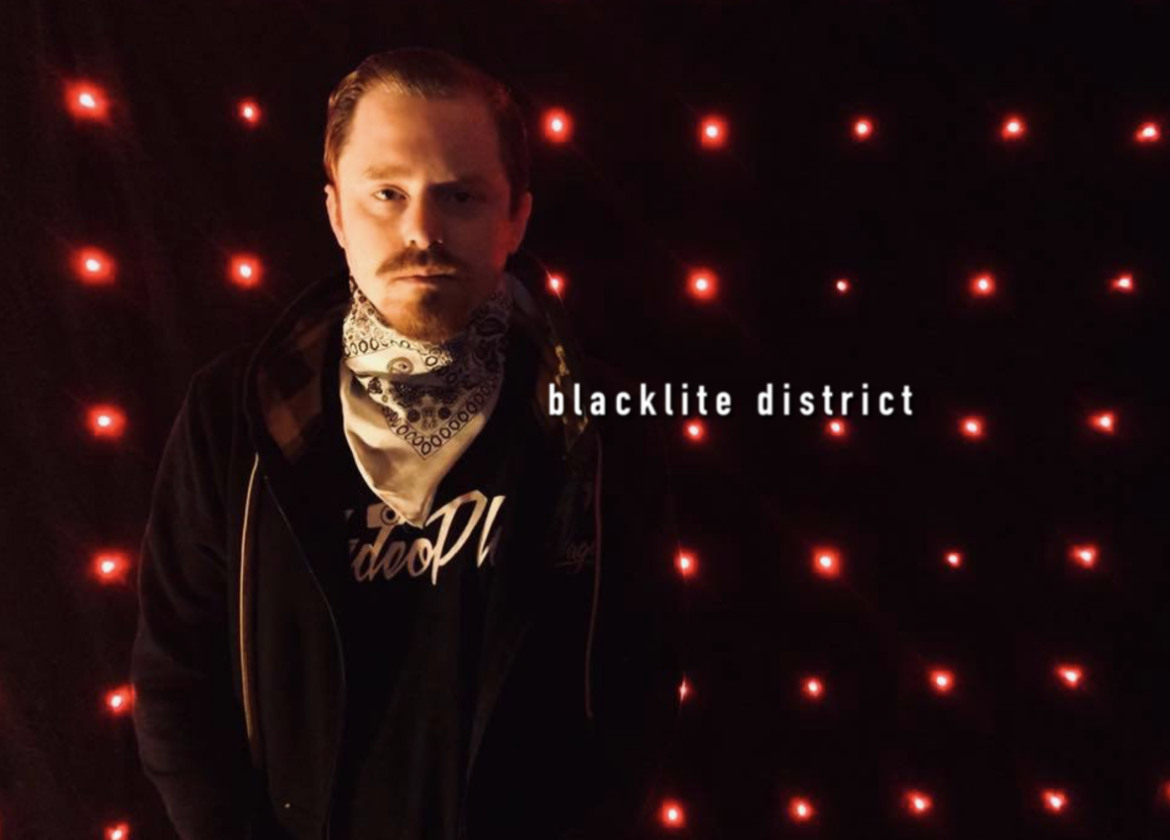 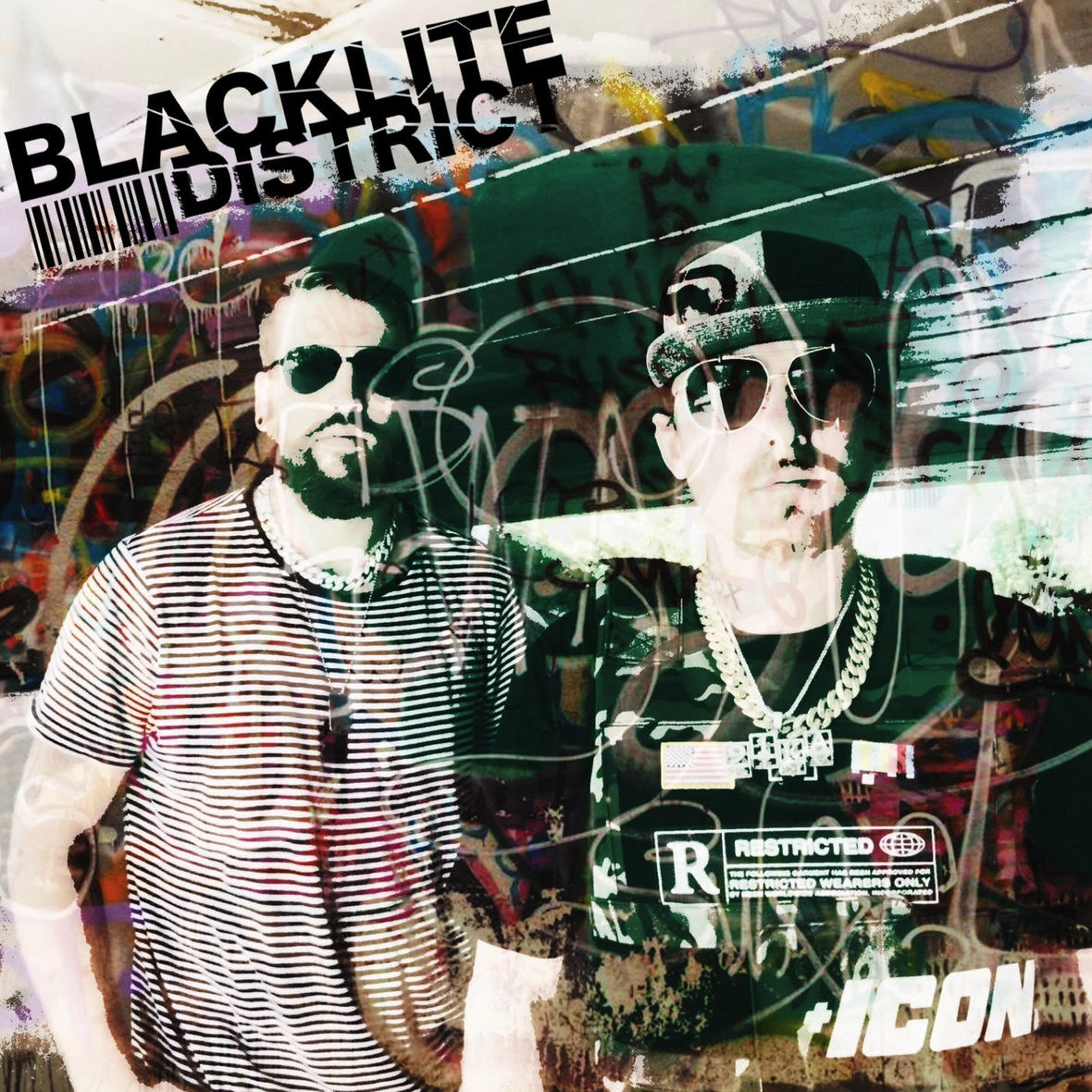 Spearfish, SD based alternative rock / hip hop artist BLACKLITE DISTRICT has released a brand new song and video called “Me Against the World.” Originally premiered on Billboard, “Me Against the World” was shot in the Black Hills of South Dakota and is the debut single off of their upcoming, yet to be named LP. 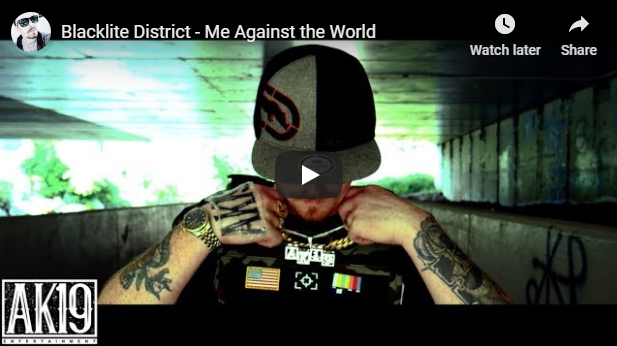 “I love that we can proudly represent who we are and where we come from by incorporating the Black Hills into the visual aspect of the music.” – BLACKLITE DISTRICT 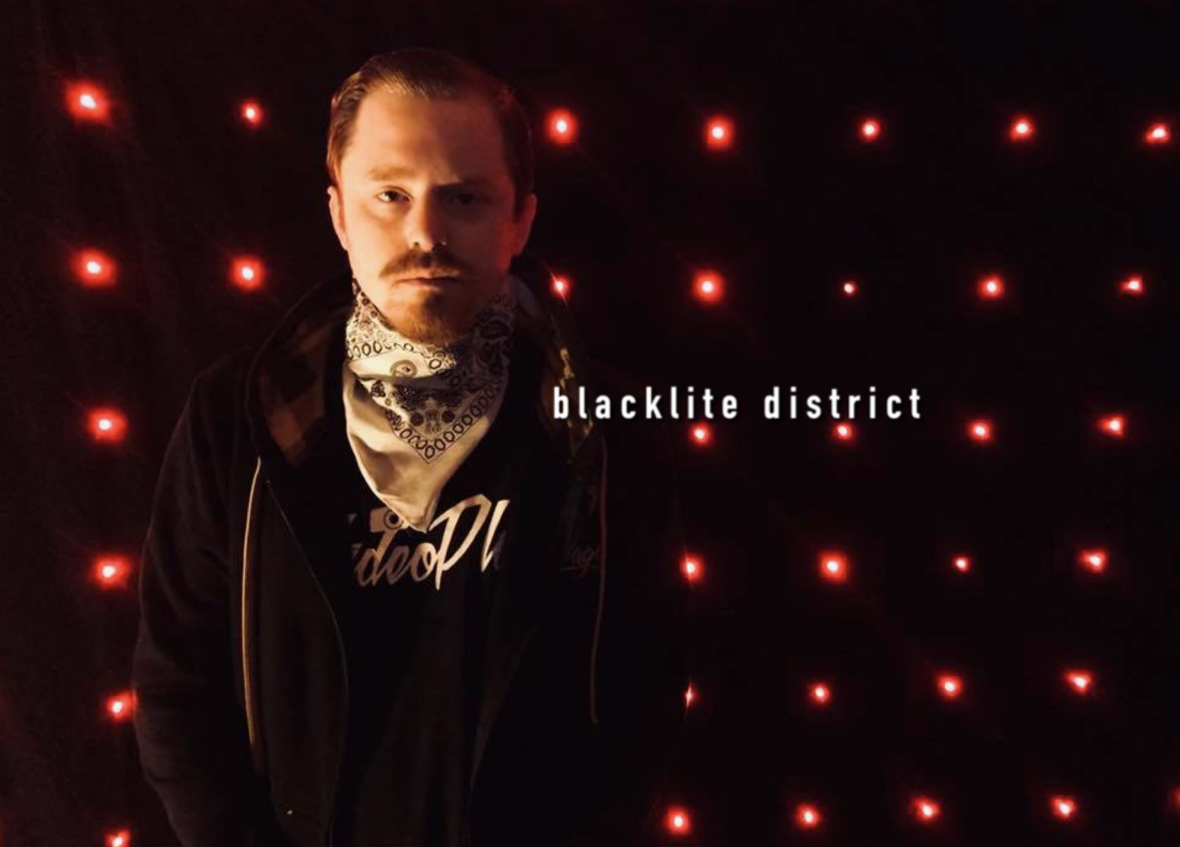 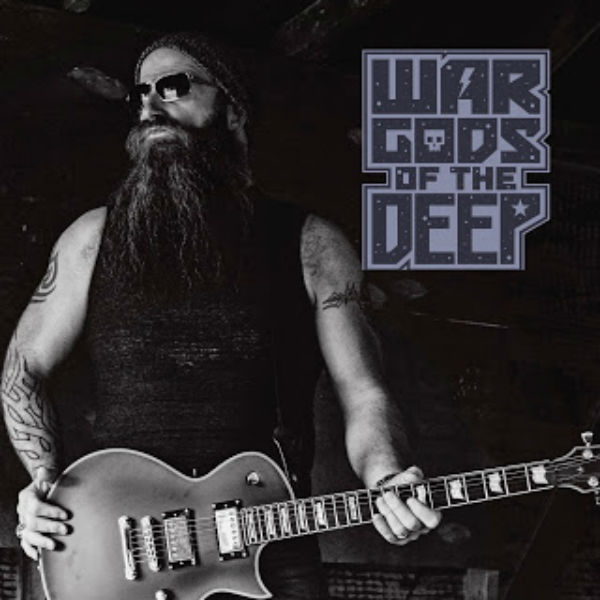 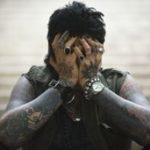