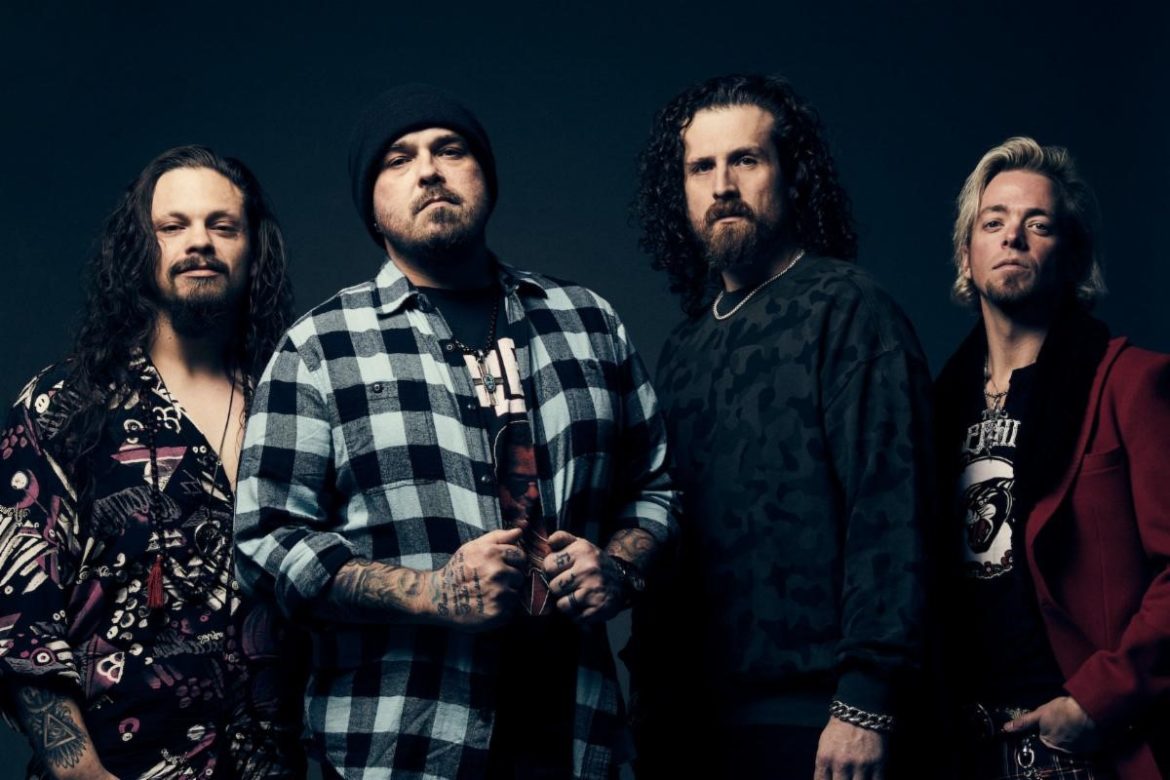 BLACK STONE CHERRY have kicked the door open on 2023 with a brand new song, ‘Out of Pocket’, as they ready for a return to the UK later this month. The track is out now via Mascot Records/Mascot Label Group and is available on all streaming platforms.

The song drops in time to get fans pumped up for the Kentucky band’s upcoming Co-headline UK arena tour with British rockers, The Darkness, which begins at Cardiff’s Motorpoint Arena on 28th January. The tour then roars around the country, taking in Liverpool’s M&S Bank Arena, Glasgow’s OVO Arena, Birmingham’s Resorts World Arena, Manchester AO Arena, and Leeds First Direct Arena before a major headline show in London at the Wembley OVO Arena on 4th February. Get your tickets HERE.

‘Out of Pocket’ is the band’s first new song since the release of their 2020 album The Human Condition and is another trademark rocker from their locker. Emotionally rousing with a roof-raising battle cry chorus, it shows the band at their anthemic best. The lifelong friends Chris Robertson (vocals/guitar), Ben Wells (guitar/vocals) and John Fred Young (drums), welcome their new bass player Steve Jewell on his first studio recordings, having slayed the stages with them over the past two years.

“‘Out of Pocket’ is a song born out of that exact feeling. The song was what I personally, and I think a lot of us, felt over these very trying last couple of years. Facing your demons, knowing that you have to come out the other side stronger than before.” 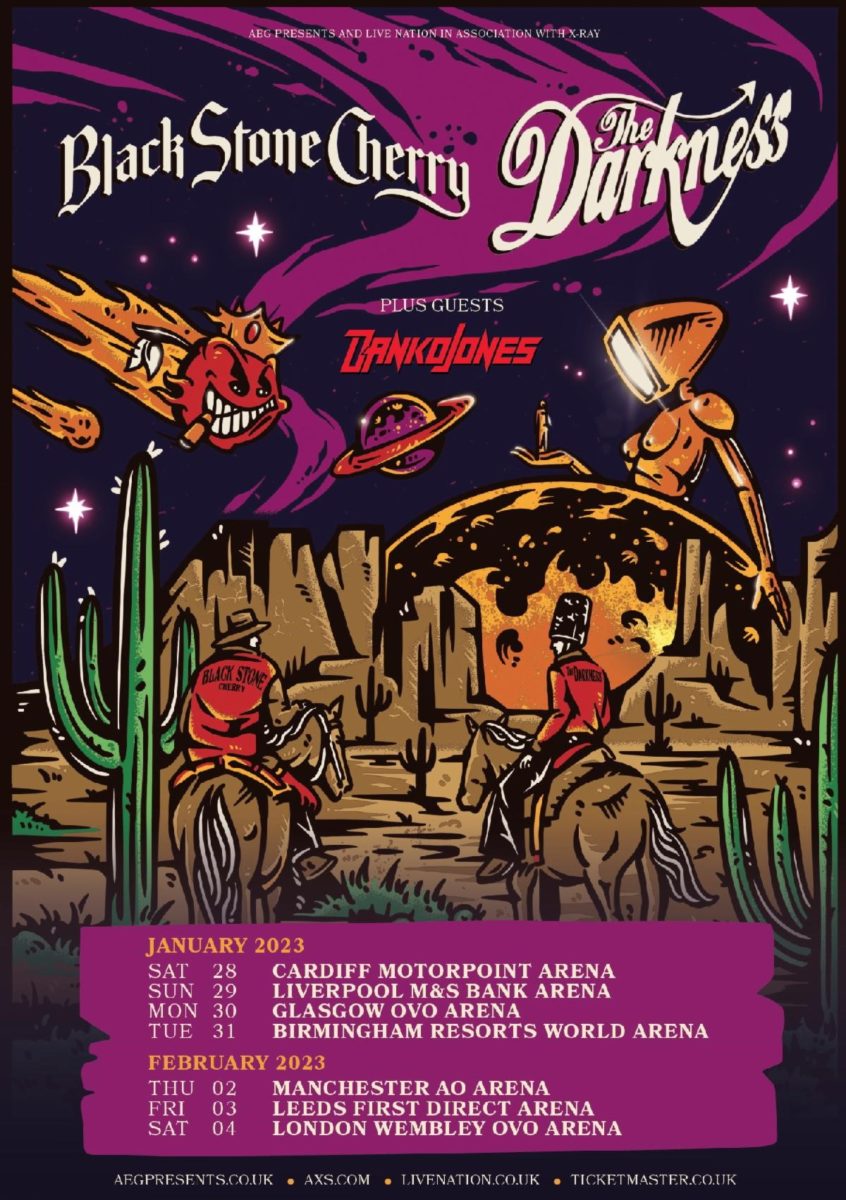 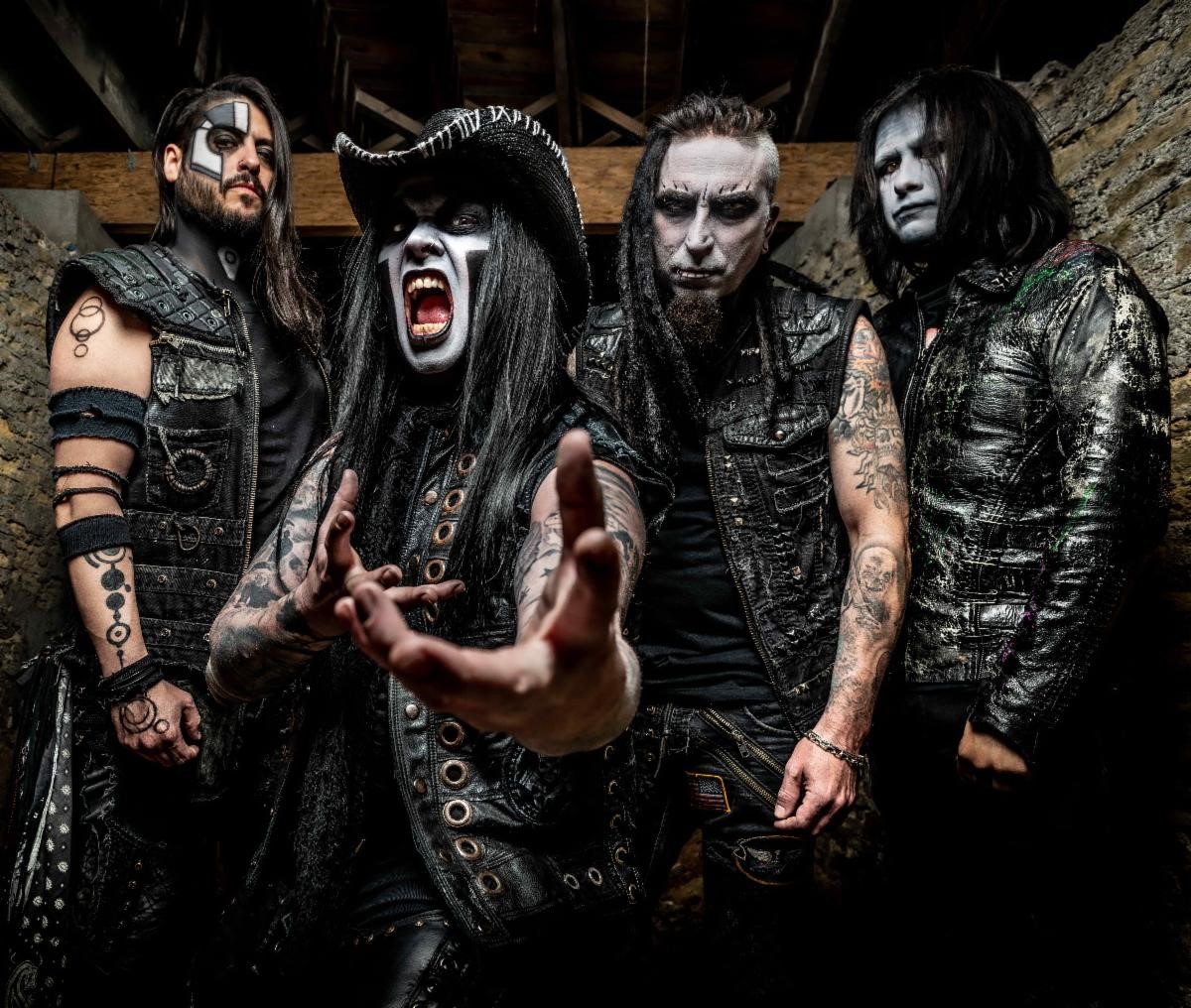 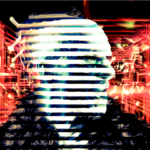