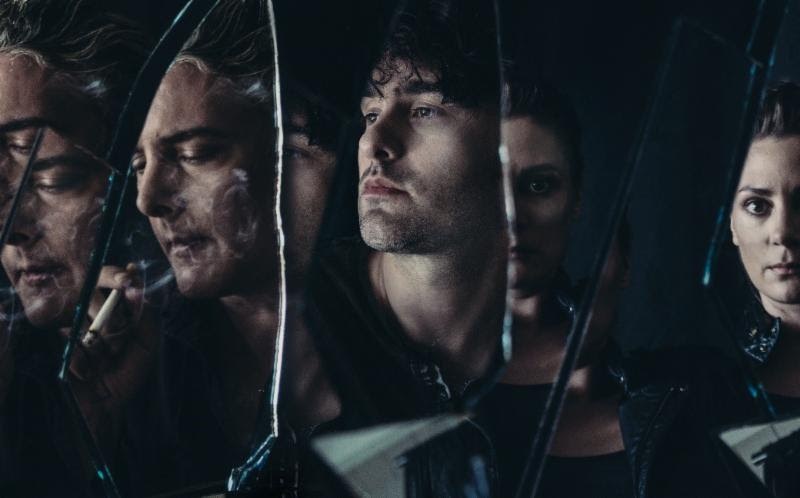 Today, widely acclaimed California-based band Black Rebel Motorcycle Club has released their new single “Echo” – CLICK BELOW to listen to the latest offering from the veteran rockers that features a striking, heavy-hitting guitar riff with a tantalizing hook and a booming chorus.

Recorded in Los Angeles, Wrong Creatures takes a journey throughout rock’s history, taking unlikely twists and turns, both peppered with historic influences but also having one foot firmly in the present. Remarkably, drummer Leah Shapiro was recovering from a brain tumor she suffered a few years ago while the album was created. Black Rebel Motorcycle Club has been crafting perfectly honed, bluesy, psychedelic garage-rock since 1998. Ultimately, the band are survivors during an era where rock’n’roll can often be overshadowed by garish pop and domineering hip-hop – they have learned how to cut out all the noise and concentrate on what matters.

Black Rebel Motorcycle Club has also announced a North American tour which will kick off on January 15th and bring the band to major cities across the country including Los Angeles, Washington DC, Boston, Brooklyn, and more – full tour routing is below and tickets are on sale now (PRESS HERE to purchase.) The band has partnered with Plus 1 for the tour in which $1 from each ticket will be donated to War Child, a worldwide organization that supports programs aiding women & children dislocated and impacted by war, political unrest, terrorism, and poverty. 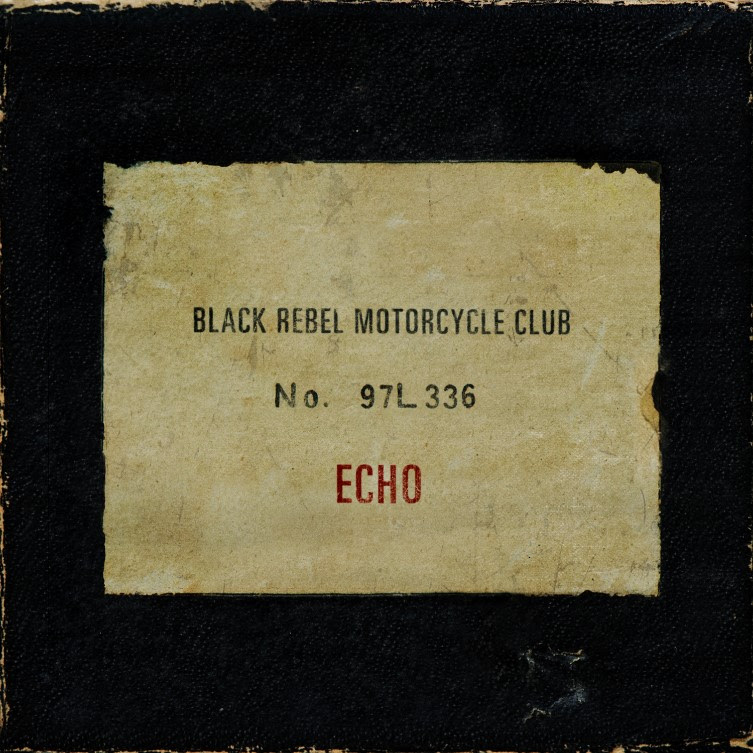 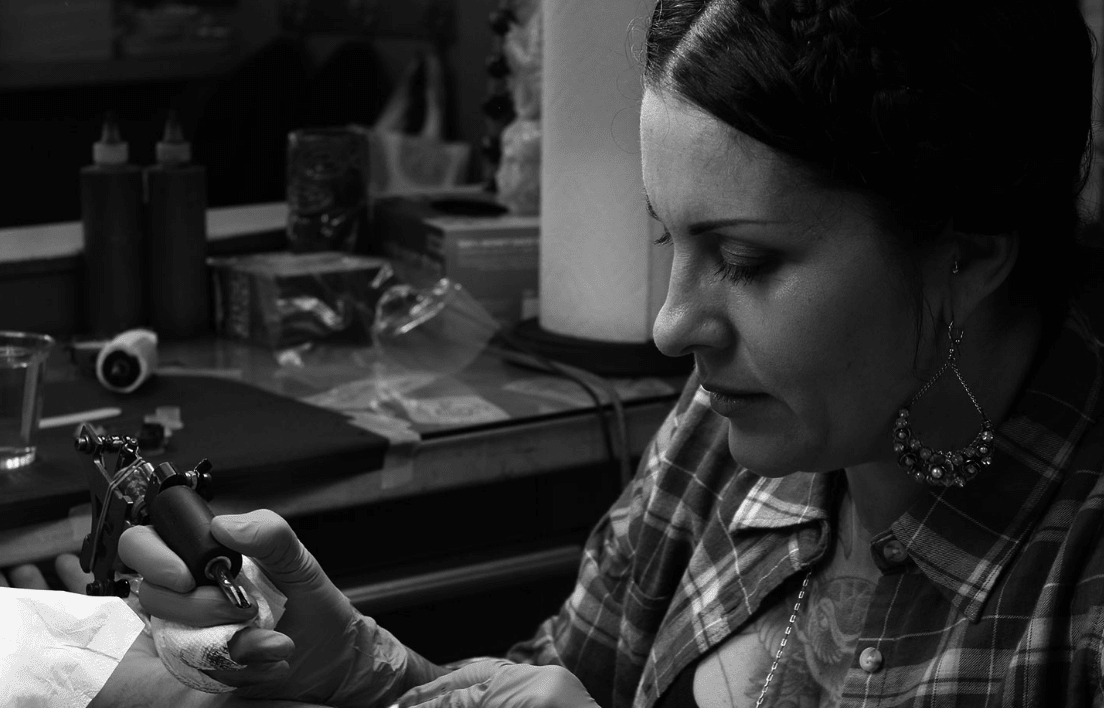 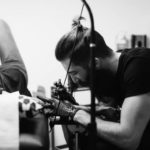