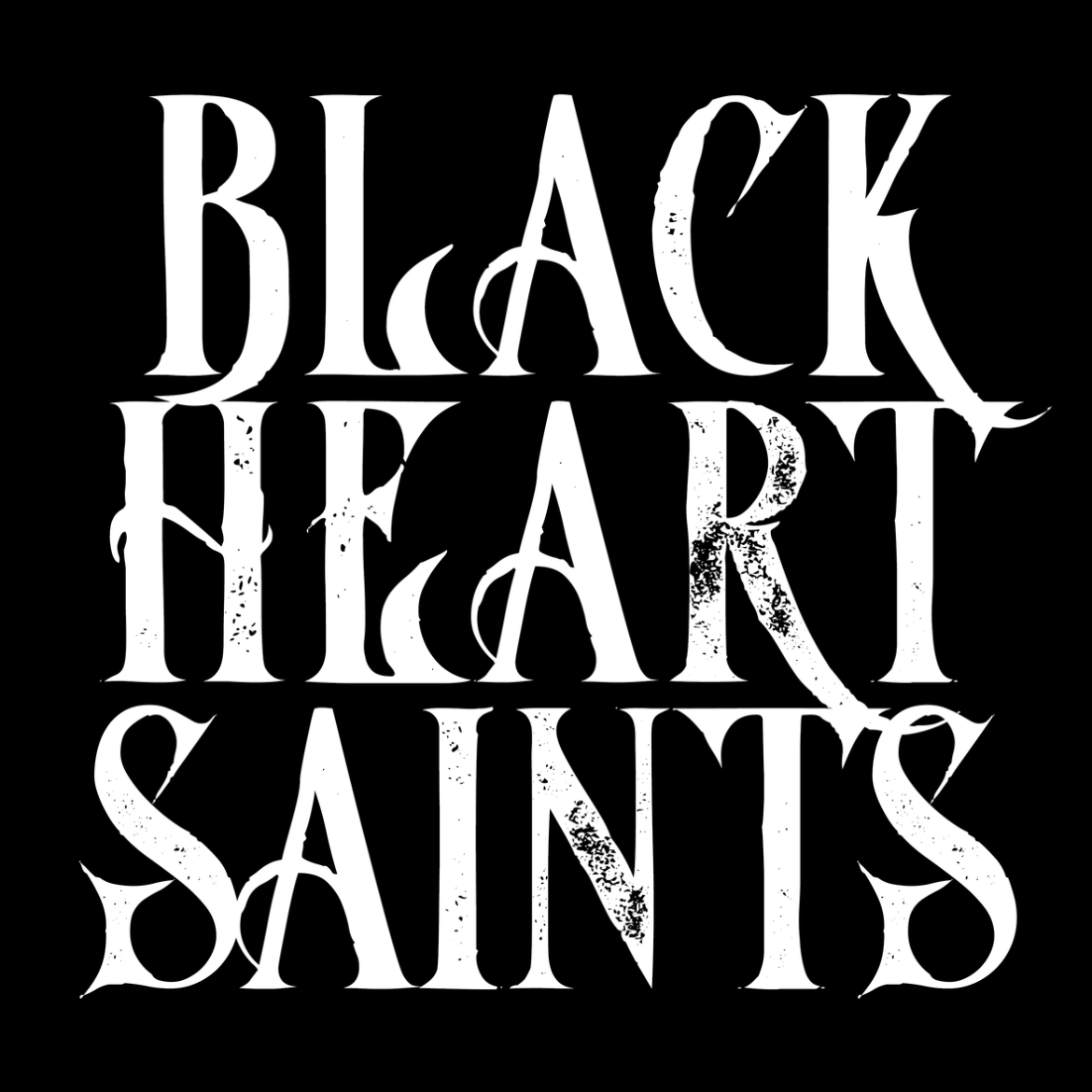 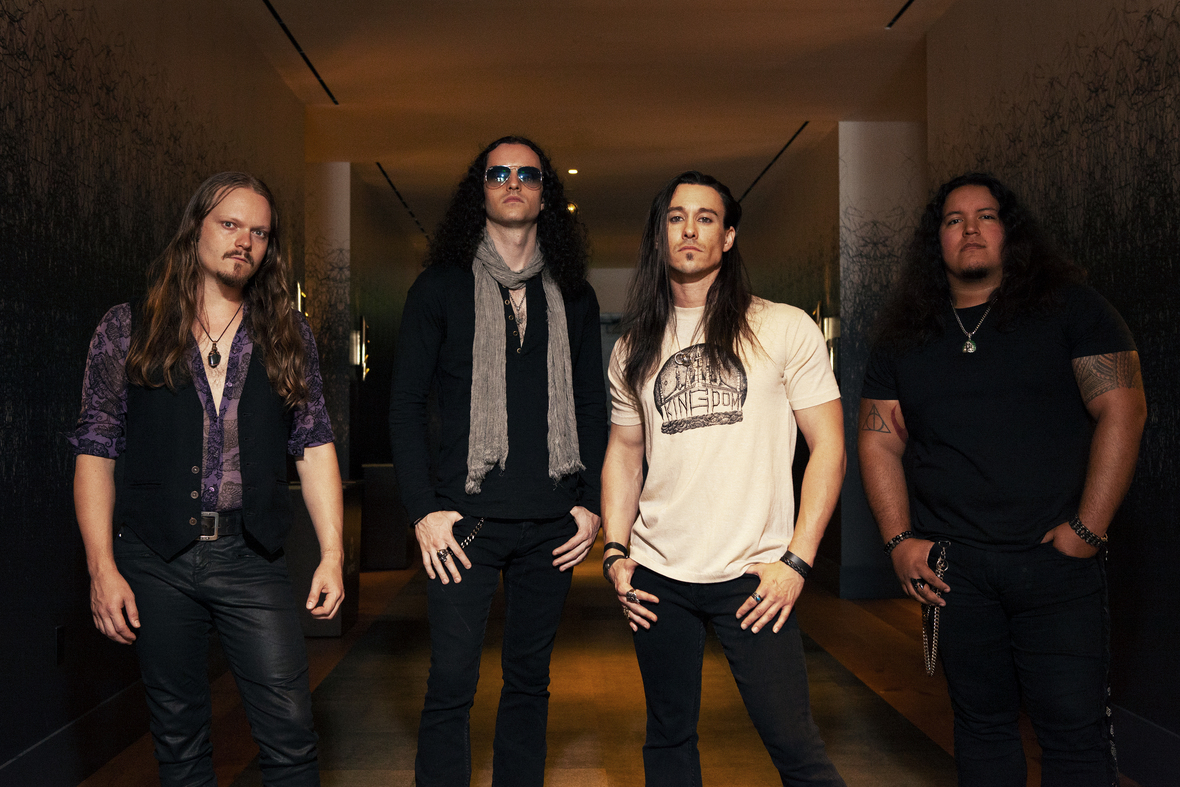 Austin, TX based Rock Band BLACK HEART SAINTS has released the official music video for “Crazy,” the second single off of their newest EP, Misery. “Crazy” picks up where the last single, “Lines,” left off: we’ve seen the band get lost in the Texas Hill Country, and now, in this second part of the story, the guys encounter a strange recording studio with an even stranger producer. Watch as mayhem unfolds during the recording process. 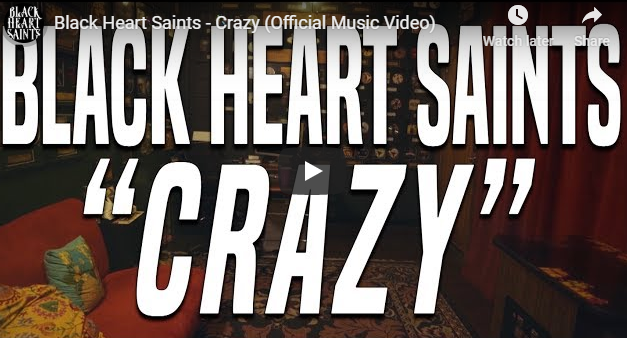 ” ‘Crazy’ has sort of a modern rock meets Mötley Crüe vibe. The video was inspired by Fear and Loathing in Las Vegas, and things get really weird when an unexpected acid trip interferes with the recording process. Every video in this film series seems to get better and better, and we are excited to share with our fans. ” – BLACK HEART SAINTS 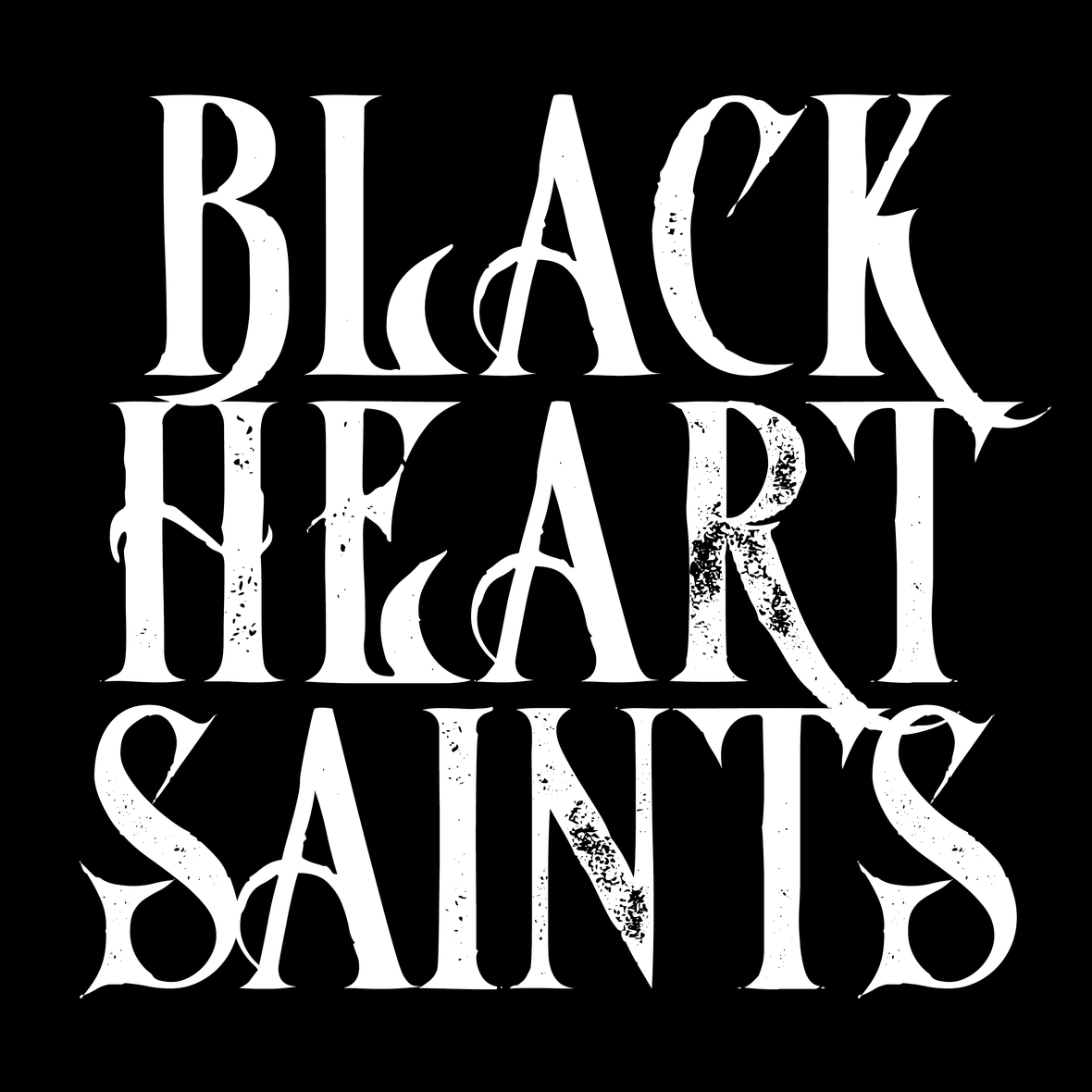 Dangerous & dirty, with a distinct groove steeped in classic rock, yet with a modern edge. Black Heart Saints gives fans exactly what they want – rock god vocals catapulted over explosive, memorable riffs – leaving legions of the rock ‘n’ roll faithful yearning for more.
After debuting at SXSW in 2014, this powerhouse quartet has been building a solid reputation as a support act for national touring bands such as Slash featuring Myles Kennedy & The Conspirators, Sevendust, Pop Evil, Nonpoint, Coheed and Cambria, Filter, POD, The Toadies, and more.

The band’s first full-length release –ALIVE– was soon followed by the “Road to Sturgis Tour 2017,” which put Black Heart Saints’ charismatic live performance to the test when the band took the stage at the world-renowned motorcycle rally, attended by over 500,000 bikers from all around the globe.

Foreshadowing a successful 2018, Black Heart Saints embarked on an extensive tour to the West Coast beginning in January, which included a highlight performance at the legendary Viper Room in West Hollywood, California. The band plans to return to the studio and launch another USA tour in summer of 2018. 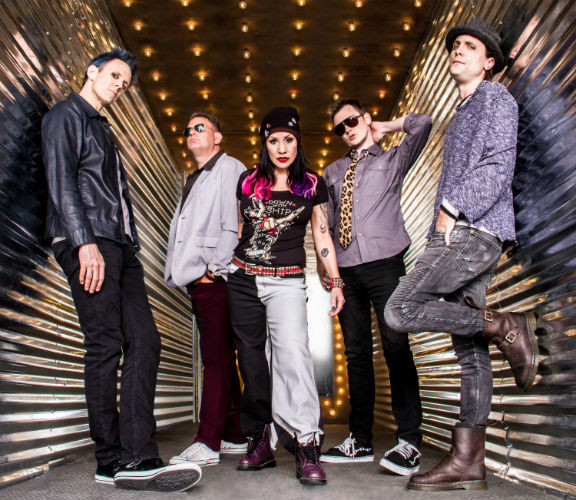 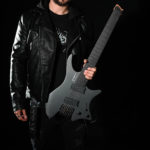